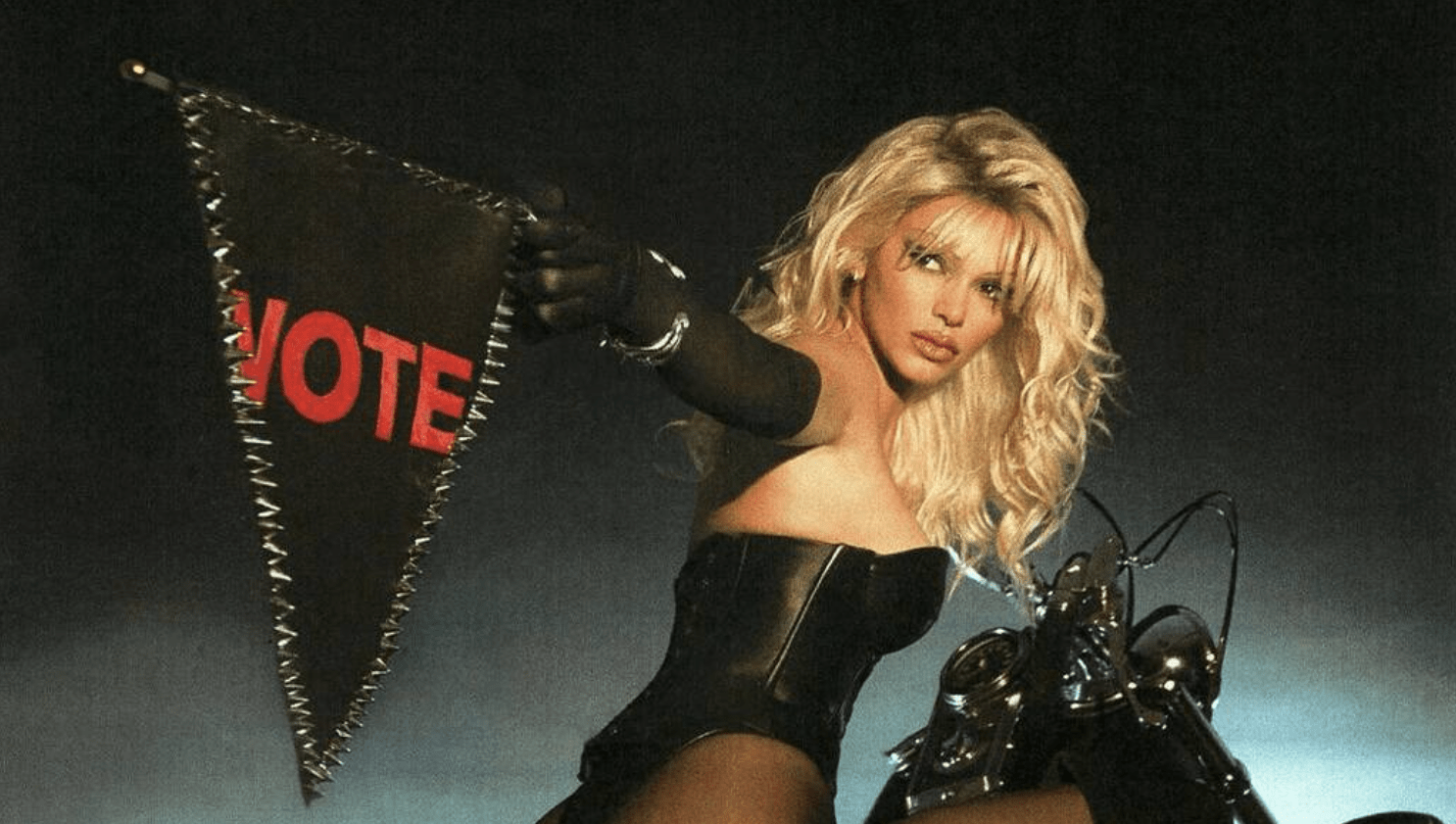 Opinion: Big Halloween Parties Should Not Have Happened This Weekend

Halloween has always been a time for everyone to dress up in cool costumes, have fun with friends and family and enjoy each other’s company. With the COVID-19 pandemic still in effect, some made sacrifices to keep loved ones safe this year. Personally, I know people that cancelled parties and stayed home this year; some even created alternative trick-or-treating activities for the little ones in their families. I, for one, spent the day watching the entirety of the new Unsolved Mysteries reboot on Netflix.

However, several people thought that it would still be fun to party it up this weekend, so let’s break down what all happened.

I woke up on Sunday morning and checked Twitter, as I do every day, and I saw many angry people. After doing some digging, I saw that Kendall Jenner threw herself a little early birthday bash, doubling as a Halloween party. The issue, though, is that it wasn’t little.

The 100+ person gathering took place at a rooftop bar in Hollywood and several well-known faces were in attendance; Justin and Hailey Bieber, Jaden Smith, Doja Cat, Saweetie, Winnie Harlow, The Weeknd, Paris Hilton and Travis Scott to name a few. Fellow family members Kim Kardashian West and Kylie Jenner also joined in on the festivities, along with Kanye West and Scott Disick.

News of the event should not have come out in the first place, apparently. Photos circulating social media show that Kendall asked people to not post on social media; obviously, that did not go so well. Sisters Kylie and Kim both posted on their respective Instagram stories, showing Kendall blowing out the candles on her cake and mingling with guests. Additionally, it was reported that every guest was rapid tested for COVID-19 before entering.

With all of these celebrities coming from multiple households, the whole thing was just a bad look in general. Also, Kim recently received flack for her recent, private island birthday getaway, but at least that one was more secluded.

“The Protest on Halloween”

In contrast to what you just read, this next gathering was nowhere near an actual protest.

Over in Utah County, Utah, thousands—yes, thousands—of people gathered for an anti-COVID rave party called “The Protest on Halloween.” The event organizers called it “Utah’s largest party of 2020.” The flyer went on to say, “Gatherings are essential for public health. By attending, you assume all risks associated with COVID-19. Please stay home if you are feeling sick.”

Essentially, they were saying that everyone should still come together to party, but those who do are taking risks because of the pandemic, but still come anyway; the state of Utah is currently dealing with its highest amount of COVID-19 cases, by the way.

After a woman fell unconscious after a crowd-surfing incident, Utah County deputies arrived and shut the party down after learning that the organizers did not have permits to hold such a large event. Those in attendance said that a majority of the people there were not wearing masks and ran from police; no arrests were made on the spot but the organizers could face charges later on.

In a similar scenario, cops shut down a large warehouse party over in Brooklyn, where over 400 people attended. As opposed to the Utah event, several people were taken into custody for resisting arrest and the organizers were hit with misdemeanors and health violations.

TLDR: None of This Should Have Happened

On Halloween, funny enough, the United States hit an all-time high with COVID-19 cases, racking up over 100,000 in one day. Will we see another spike following this past weekend? We’re just going to have to wait and see.

Several people took to Twitter to express their anger and disappointment towards those who went to Kendall Jenner’s birthday party and I don’t blame them one bit.

In my honest opinion, the parties can wait, and this goes for the upcoming holidays too. Trust me, I understand that people want to see their friends and family and have a good time, I do. Right now, though, we all need to take as many precautions as possible to lower the amount of cases in this country.