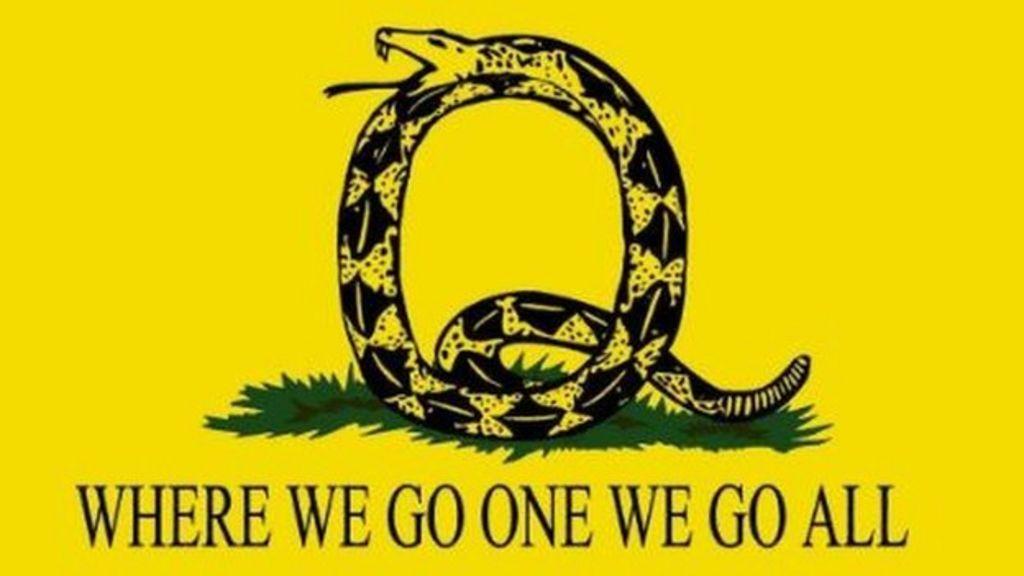 On Wednesday Facebook removed as many as 10,000 groups, accounts, memes and posts related to the Qanon conspiracy theory amid the heat of the 2020 election season. The far-right conspiracy theory has gone mainstream in recent months after the arrest of Ghislaine Maxwell sparked a nationwide concern over pedophilia. Facebook is among several social media companies to be cracking down on the baseless theory this summer and has been updating its policy to moderate the content further.

Facebook’s crackdown on the far-right conspiracy theory began just weeks ago when it started blocking hashtags related to the theory and removing the biggest groups from the platform. The company recently put a temporary ban on the #SaveTheChildren hashtag when it was infiltrated by QAnon supporters and used to spread the message about the dangerous and baseless conspiracy theory.

One of the things that makes QAnon so dangerous, though, is that its supporters are often even more convinced that their theories are true when the content is censored on social media. When YouTube began shadow banning the content last year it only fueled believers’ suspicions that they were onto something.

The conspiracy, which as been categorized by the FBI as a domestic terrorist threat, has been linked to right wing militia groups and often violates the terms and conditions on social media sites like Facebook and TikTok over hate speech, violent threats and political disinformation. Most notably, the group’s support of President Donald Trump is often rooted in a theory that many Democrat politicians are heavily involved in a secret cabal of elite pedophiles.

While QAnon has not been banned from Facebook outright, the platform will restrict users from organizing together to discuss the theory or spread information about it. Facebook also removed as many as 1,500 advertisements related to the theory in addition to major Facebook groups with as many as 200,000 members attached. In many cases, the groups were being used to spread false information about political figures, the USPS or the election itself.

One group, called “QARMY, QANON, and all things Q related!” had tens of thousands of members from around the world and was often used to discuss politics, COVID-19 or share support for President Donald Trump. The group was removed this week.