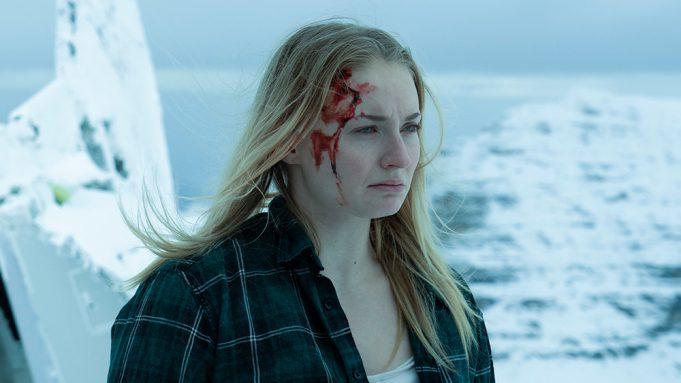 Here Is A Look At Everything On Quibi

All the Feels
Around the World by BBC News
Chrissy’s Court
Close Up by E! News
Dishmantled
The Daily Chill
Fierce Queens
Flipped
For the Culture by Telemundo
Fresh Daily by Rotten Tomatoes
Gayme Show!
Gone Mental with Lior
I Promise
Last Night’s Late Night
Memory Hole
Most Dangerous Game
Morning Report by NBC News
Murder House Flip
&Music
NighGowns
Nikki Fre$h
The Nod with Brittany & Eric
No Filter by TMZ
Pop 5 by iHeartMedia
Prodigy
Pulso News by Telemundo
Punk’d
The Rachel Hollis Show
The Replay by ESPN
Run This City
The Sauce
Sexology with Shan Boodram
Shape of Pasta
Singled Out
Skrrt with Offset
Speedrun by Polygon
Survive
Thanks A Million
Trailers by Fandango
Weather Today by The Weather Channel
When the Streetlights Go On
You Ain’t Got These 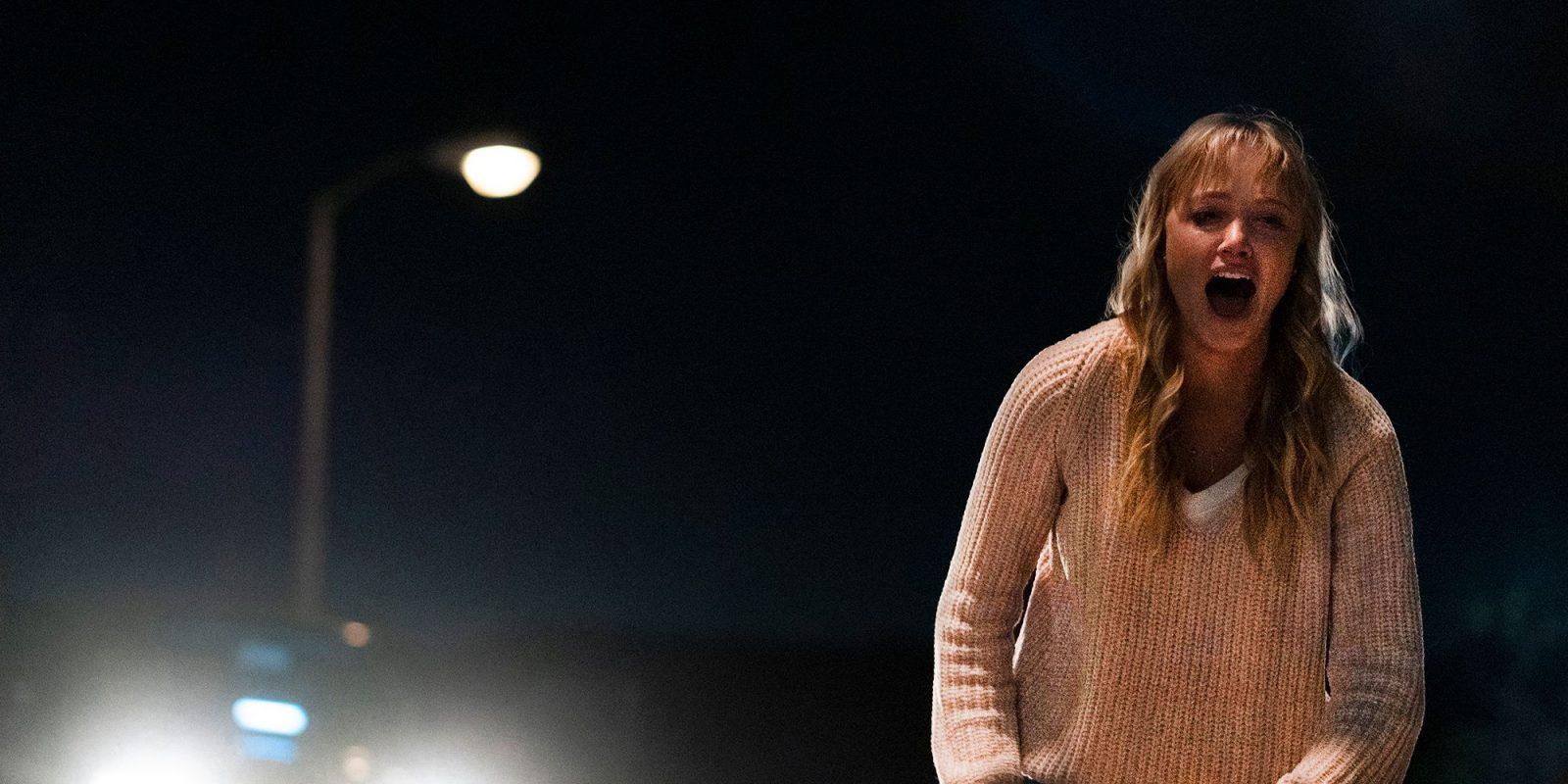 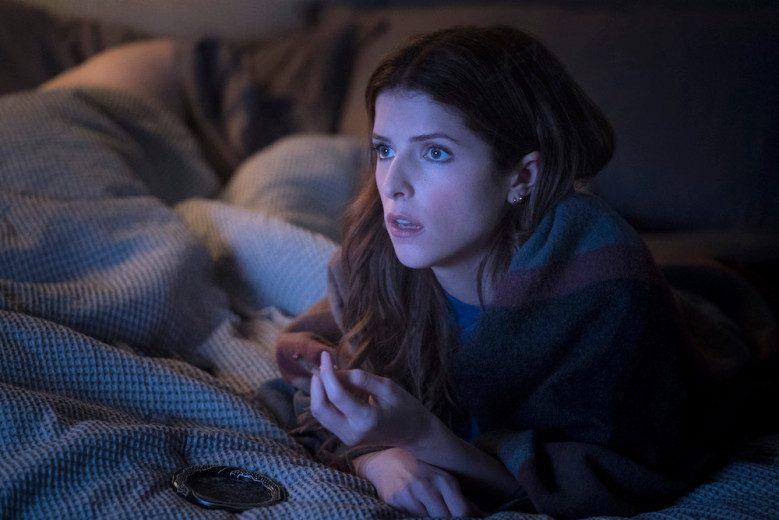 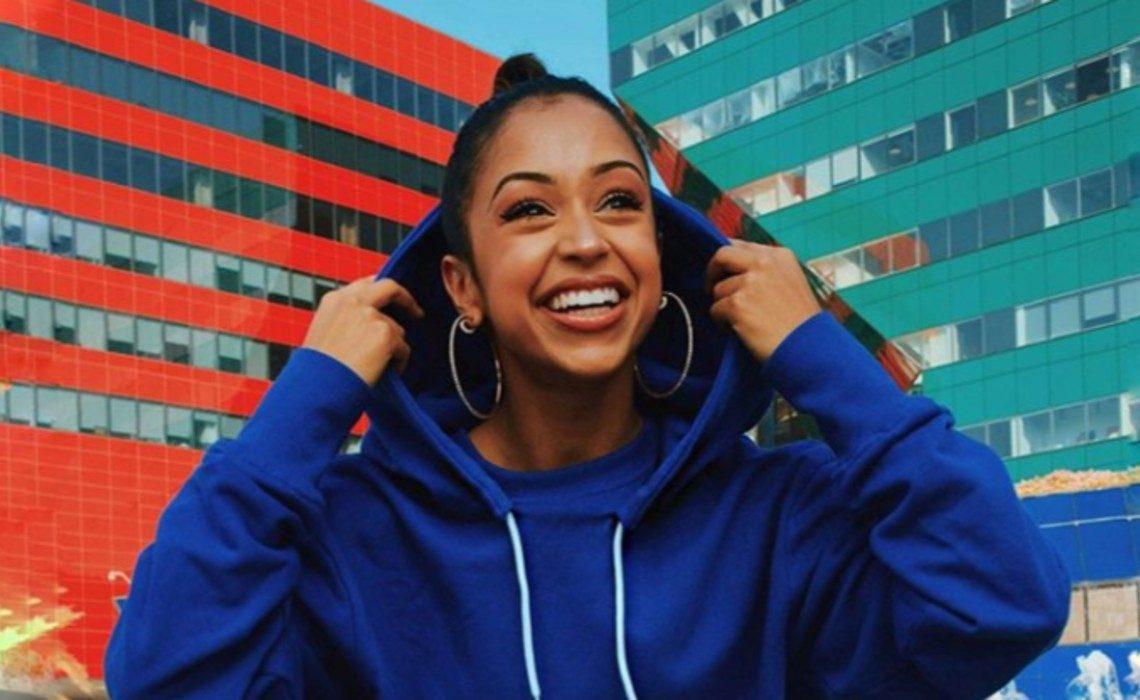 We know, we know, the last thing this world needed was another streaming service. In the wake of COVID-19, though, we’ve all got enough extra time on our hands to warrant checking out yet another content platform—especially since many of us have all but finished Netflix, or at least have watched everything we’re interested in on the platform.

Quite, a new streaming service that focuses on delivering high quality content to people that don’t have the time to sit and binge a full 8-episode season of 1 hour installments. Shows on Quibi range from 10-15 minutes each episode, and some movies that are presented in “chapters” where viewers can ingest them at their own pace.

The platform is looking to appeal to the commuter, or the consumer with a busy schedule that still wants to see new content on a regular basis. Whether it be at your desk, on the train, or even while you’re cooking dinner, Quibi’s short episode installments is a new, refreshing way to stream new content without adding to your already busy schedule of—well, sitting on the couch if we’re talking about recent affairs.

The app, which launched on Monday, offers two tiers of memberships for people to choose from. For $4.99/month users can access content on the platform but will have to watch it with ads, but for $7.99/month users can enjoy the content ad-free. Here is a look at everything on Quibi that you can stream starting this month: