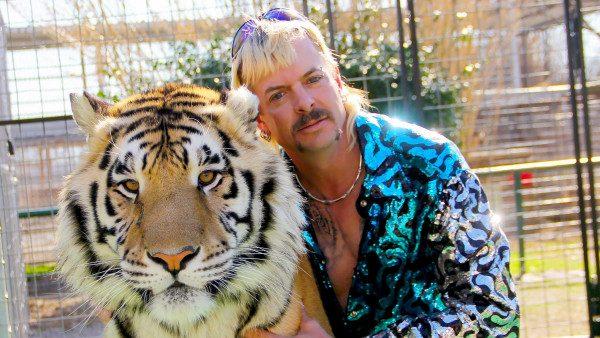 Here Is Your Netflix Streaming Guide For This Week 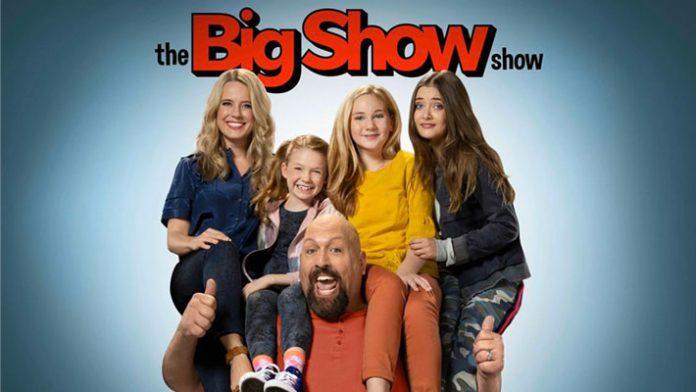 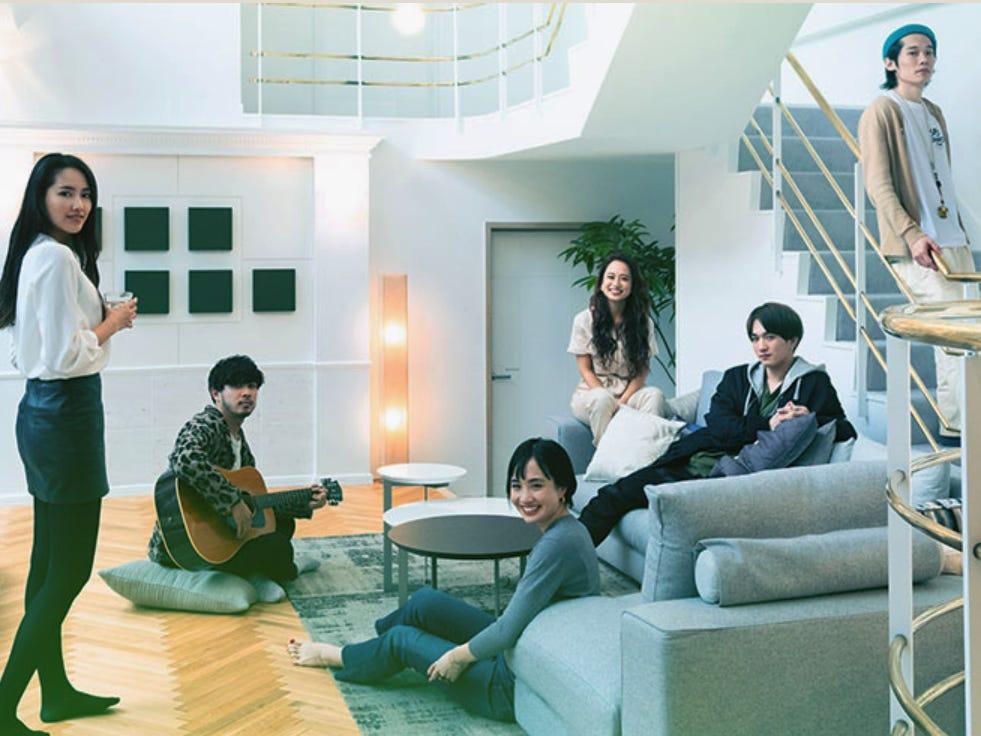 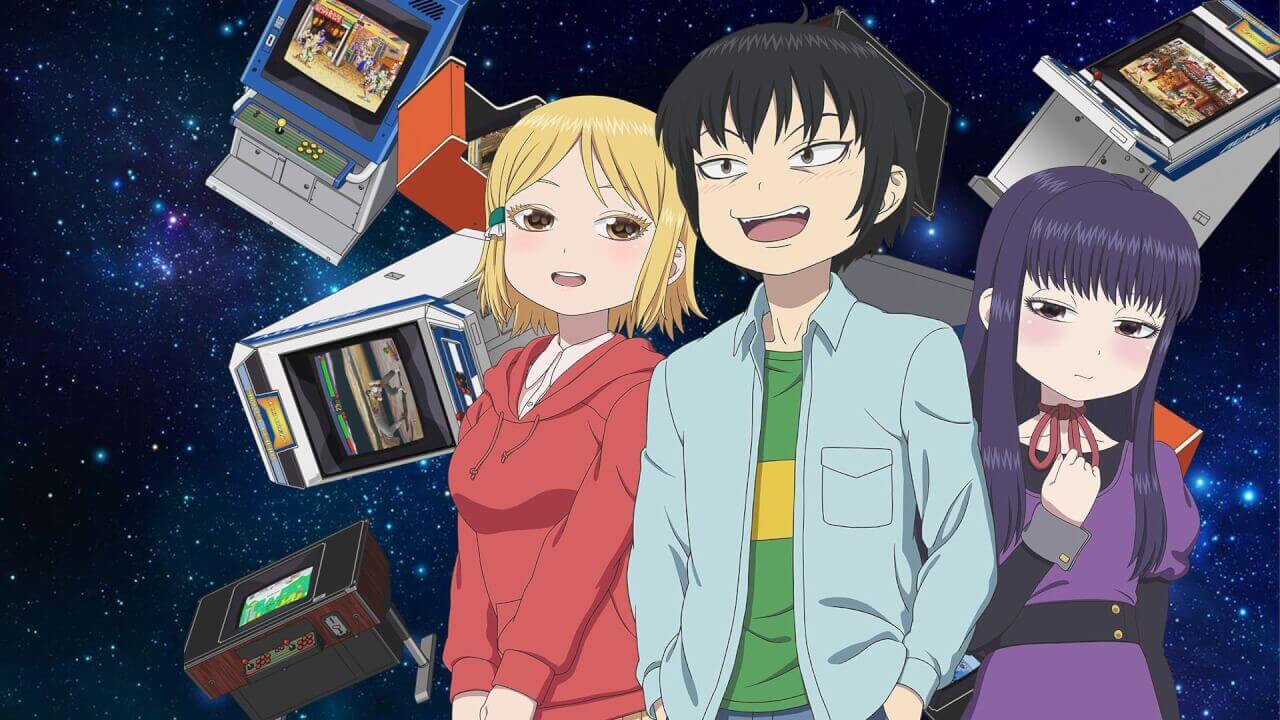 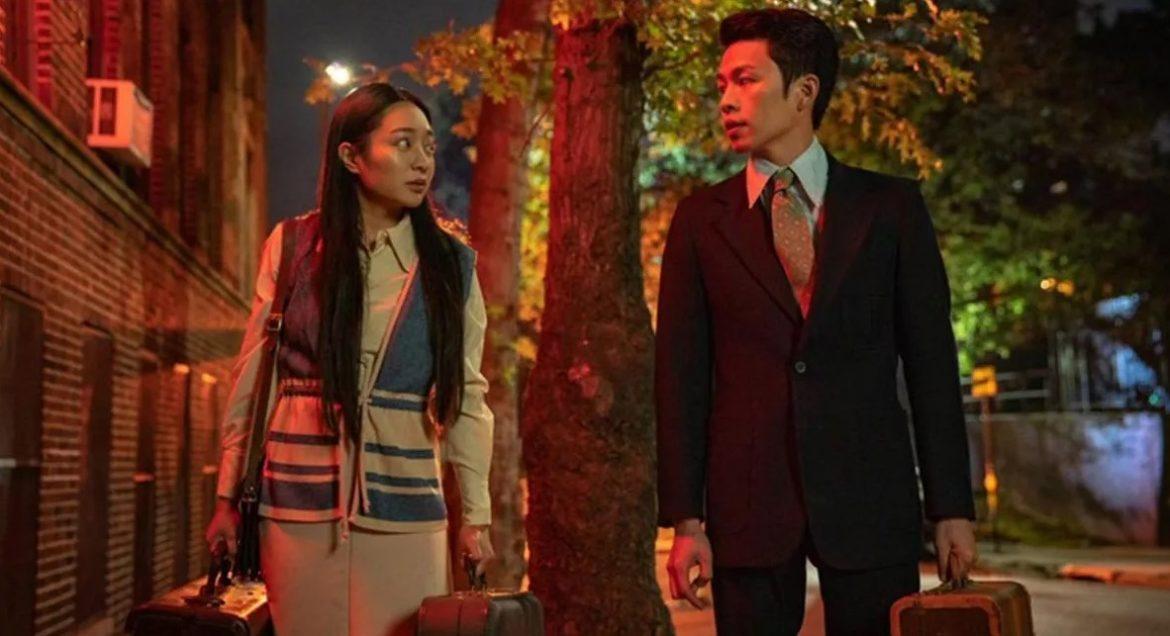 The good thing about going through a pandemic in the age of streaming is that none of us are likely to feel like we have to re-watch Game of Thrones if we don’t want to. Personally, our weekly Netflix streaming guide has gotten me through many fits of boredom over the last month. With new content to stream on a daily basis, there is never a shortage of entertainment so long as you can stand to look at a screen.

Here is everything coming to Netflix this week, courtesy of What’s On Netflix. Not included in the Netflix streaming guide is the surprise episode of Tiger King, which will air sometime this week on the streaming platform. One of the show’s stars, Jeff Lowe, confirmed in a video that was posted on Twitter over the weekend that Netflix will be dropping a surprise episode sometime within the next week, though the subject of the new episode is entirely unconfirmed.