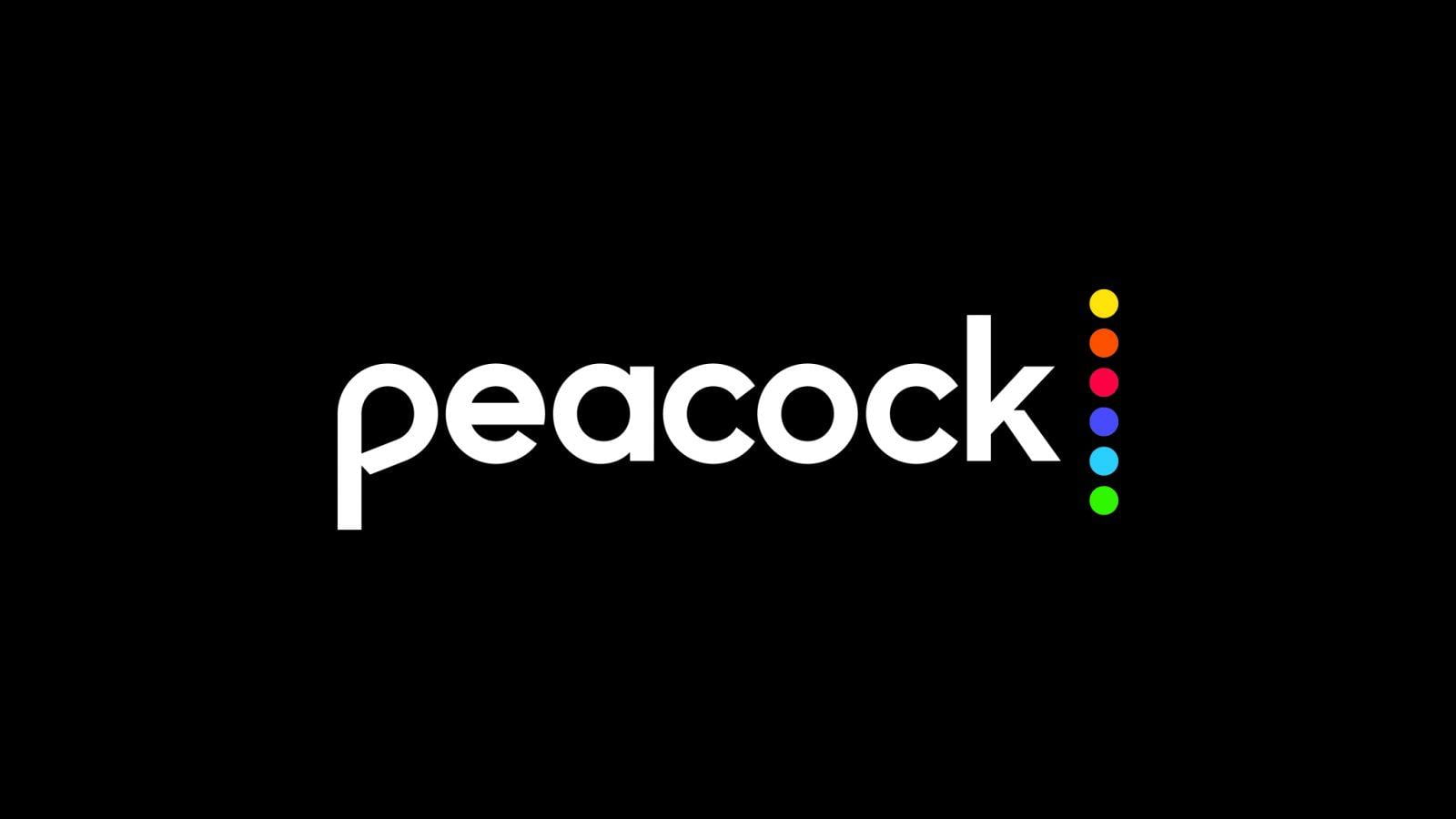 Every Season of Saturday Night Live is Coming to Peacock

Past seasons of Saturday Night Live haven’t always been easy to access. Many seasons of the historic live comedy show are available on Hulu, but they’re chopped up and butchered seasons, due to rights issues. Now, new and longtime fans of SNL will have access to every season on Peacock.

45 seasons of Lorne Michaels’ show are coming to NBC and Universal’s streaming service on Thursday, October 1st. Every season of SNL was expected to be available on Peacock in July. That’s when the streaming service launched to little fanfare. For a variety of reasons, it took a few months for Peacock to make all of that glorious content available.

Currently, only five of the most recent seasons are available on Peacock, which doesn’t have the most original or enticing content yet. Plus, the last five seasons of SNL are hardly the show’s glory days. As for Hulu, that streaming service has several more seasons of Saturday Night Live. Hulu has the first five seasons and seasons 30-45 available. They’re almost all missing sketches and musical performances, even though there are still plenty of gems to revisit. The hardest seasons to find, though, are when Michaels was absent from his hit TV. Due to licensing agreements, the musical performances aren’t available to watch on Hulu, and on Peacock, old performances won’t be available, either.

Digging through the old SNL catalogue has always been a surprising challenge. Years ago, NBC started releasing full episodes and seasons on DVD, but stopped after releasing only the show’s earliest of seasons. Saturday Night Live is returning soon for its 46th season. Chris Rock, who’s currently starring in the new season of FX’s Fargo, is hosting the premiere. Most promising of all about the new season, it’ll feature Jim Carrey as Presidential candidate Joe Biden, replacing Jason Sudeikis.

For a large part of SNL’s 45th season, the cast members filmed their parts from home. It was comforting having some SNL during the lockdown, even if the execution was off. With the upcoming season, which debuts on October 3rd, the cast will be back in the studio.

There will be audience members in attendance, too. The studio won’t be fully packed with people, given the number of COVID-19 cases in New York City. Health-care workers are attending the season premiere of Saturday Night Live for free, though. Not only that, medical workers can attend the dress rehearsal. As for others attending the live tapings, they’ll have to follow these steps and rules:

Audience members must take a self-administered lower nasal antigen test upon arrival, with results given before the show.

Anyone with a temperature of 100.4 or more will be turned away.

Audiences members will have to answer questions as well, such as, “Have you had a positive COVID-19 test within the past 14 days? Are you exhibiting any symptoms related to COVID-19? Have you exhibited any symptoms to COVID-19 in the past 14 days? Have you been in close contact with anyone with COVID-19 symptoms, or anyone who has tested positive for COVID-19, within the past 14 days?”
Considering the events of the last several months, Saturday Night Live will return from a wealth of social and political material to discuss. The show is returning only days after the first presidential debate, so fans of the NBC program should fully expect to see Alec Baldwin’s Trump and Carrey’s Biden debate.