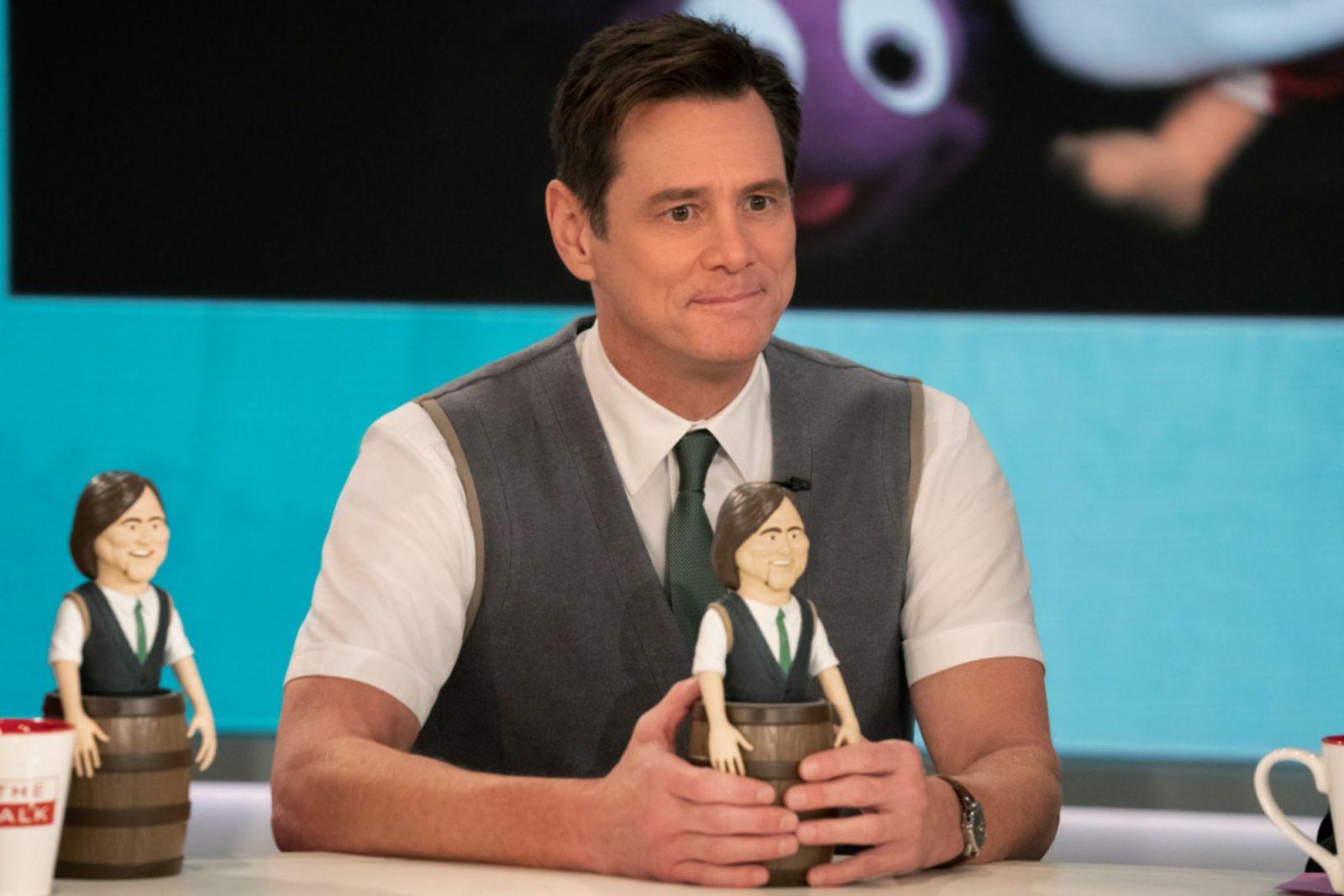 The upcoming season of Saturday Night Live just got a whole lot more promising. Although the show, creatively, has been hit and miss these last few years, it’s impossible to turn down watching Jim Carrey in the role of Joe Biden. The actor is now confirmed to take over the role for SNL alum Jason Sudeikis, who always did an exceptional job parodying the presidential candidate.

Jim Carrey, who once auditioned for Saturday Night Live, isn’t an actor who’s appeared on the classic, long-running live show much throughout his career. As SNL creator and showrunner Lorne Michaels told Vulture, it was Carrey who reached out about the Joe Biden role. “There was some interest on his part,” Michaels said. “And then we responded, obviously, positively. But it came down to discussions about what the take was. He and Colin Jost had a bunch of talks. He and I as well.”

Carrey has appeared on the show a few times, but he’s never been a steady guest or presence. Given his comedy chops, that’s surprising, but it was In Living Color — another classic comedy sketch show — where Carrey made a name for himself. If Carrey did land a role on Saturday Night Live, though, he probably still would’ve found his way to stardom.

For purely comedic reasons, it should be entertaining to watch Jim Carrey and Alec Baldwin go at it in sketches leading up to the election. While Baldwin’s performance had been a crutch for the show in the past and ran its course at times, Carrey’s presence as Joe Biden should be a breath of fresh air for the series. While Carrey and Baldwin likely act opposite of one another, we can dream Larry David will appear with his portrayal of Senator Bernie Sanders. Among SNL Fans, David as Sanders has been a casting favorite.

The upcoming season of Saturday Night Live marks the 46th season. Earlier in the year, the show handled COVID-19 by going virtual with mixed results. They were called the “At Home” shows. With the new season, however, the cast is back in the studio. “I made the decision early on, or at least about a month ago, that we would do something we hadn’t done before, which was [film] five shows in a row,” Michaels added. “Because there are four debates and then it’s Halloween, and that’s the weekend before the election. And sadly, if the election gets extended, then we’ll be doing six or seven shows in a row.”

Following the “At Home” show, some cast members were missing performing for their audience. It wasn’t the same show without Studio 8H. It still won’t be the same without an audience in attendance, but Michaels is figuring it out. “Do I feel excited?” Michaels responded, asked about the upcoming and very different season. “I just came out of a production meeting for two and half hours. [Laughs.] You know, there’s still a lot to figure out. We need the audience, obviously. With comedy, when you don’t hear the response, it’s just different. With the kind of comedy we do, which quite often is broad, timing gets thrown off without an audience. And for me, what is most important is when you’re absolutely certain of some piece on Wednesday, and then the dress-rehearsal audience sees it on Saturday and tells you you’re wrong. That discipline of the audience having a voice is really important to the process. You see it play or not play.”

We’ll see how the 46th season of Saturday Night Live plays when it returns on October 3rd. We could use the laughs now more than ever, so with Carrey in the lineup for this season, we’re likely in store for some much-needed laughter.