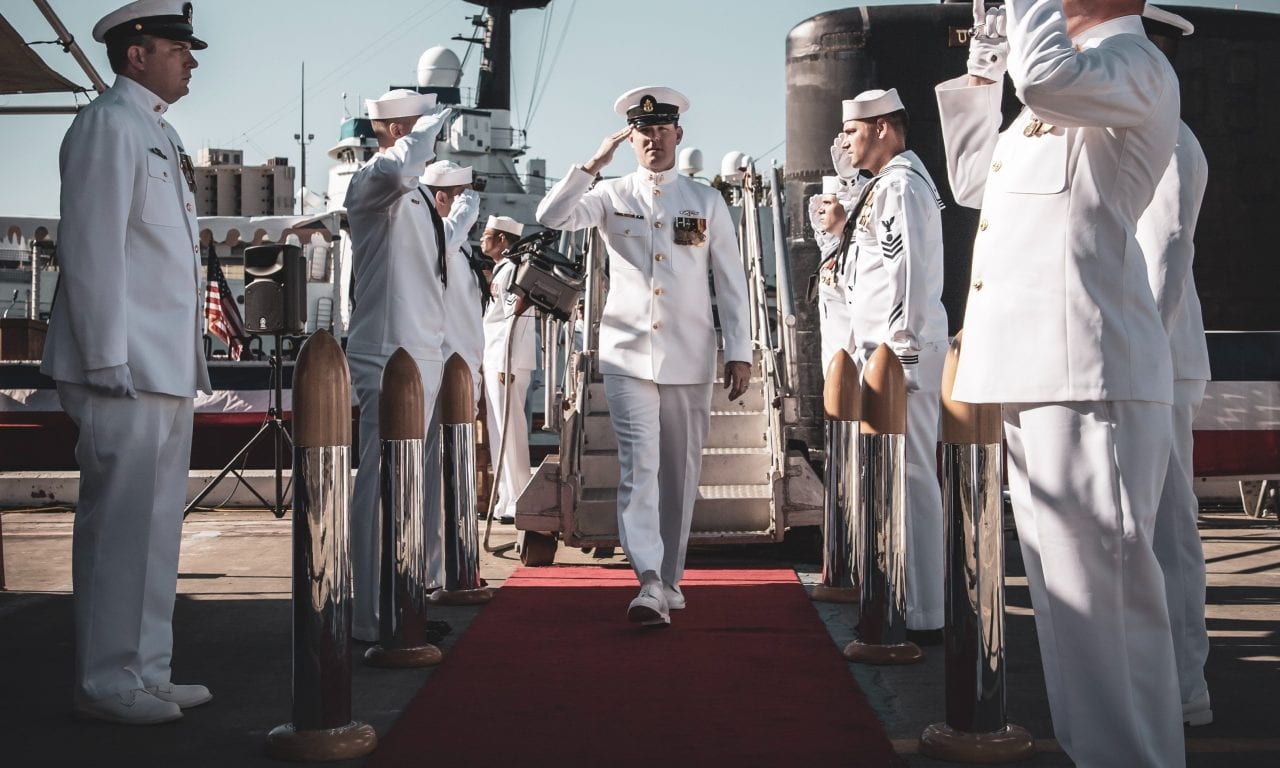 The biggest problem in leadership? So-called leaders that don’t know how to delegate.

Douglas Ward says: “Delegate and delegate with trust.” Doug learned this rule by not following it the first time.

He recruited guys that were with the Navy Seals and they were building a new capability. His managers weren’t happy. “Why are we here,” they asked?

He had brought them on board, trained them but would not allow them to do anything.

He changed the plan, gave each one of his leaders a division, they executed flawlessly.

That day he learned you can have the right people, you can train them the best, but if you refuse to delegate to them, you’ll fail.

Navigating the Rough Seas of Leadership

​Douglas Ward is a retired military veteran with 24 years of distinguished service. During his time he held numerously leadership roles to include instructor and manager of over 500 personnel. Additionally, Douglas was the Troop Chief for a hand-selected group of special communicators who supported and deployed into austere environments with Special Operations Forces.

Upon retirement, he supported government agencies as a subject matter expert in non-standard communications and as a business development executive. These experiences have enabled him to pass on the knowledge and lessons of leadership under extreme conditions for companies needing management team building.

Pulling from his past military experience and as an executive-level technology leader, he collaborates with those in charge of providing unfiltered truths on the true state of a company.

He specializes in encouraging the development of communication skills from the top-down and bottom-up increasing revenue growth, employee trust and ownership.

Douglas has built many successful teams by helping them to navigate through rough seas and land on a foundation based on a steadfast vision.

“You have to let go of your ego. Like I said when you’re the manager it’s not about you anymore. If you take care; say you have a production division in a company.

If you take care of that production all your people, you’re making sure that they have everything they need. Not only that you’re delegating. the biggest issue people have Is delegating and delegating with trust.”
– Douglas Ward

Douglas Ward sits down with me, Jeremy Ryan Slate, on the latest episode of the Create Your Own Life Show, to talk about building better leaders. 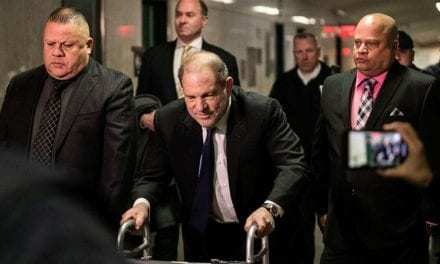 Harvey Weinstein Strikes Back: He Wants to Be Remembered Ahead of Trial, But Does It Really Matter? 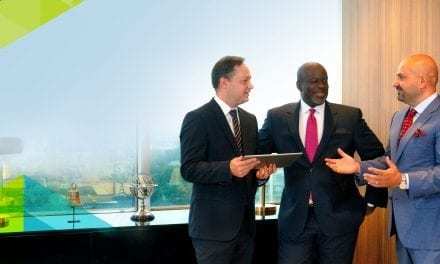 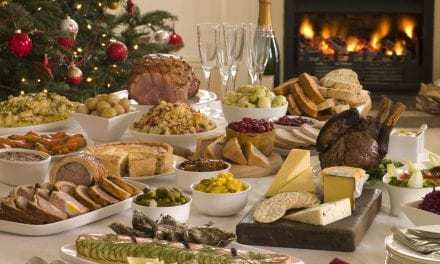 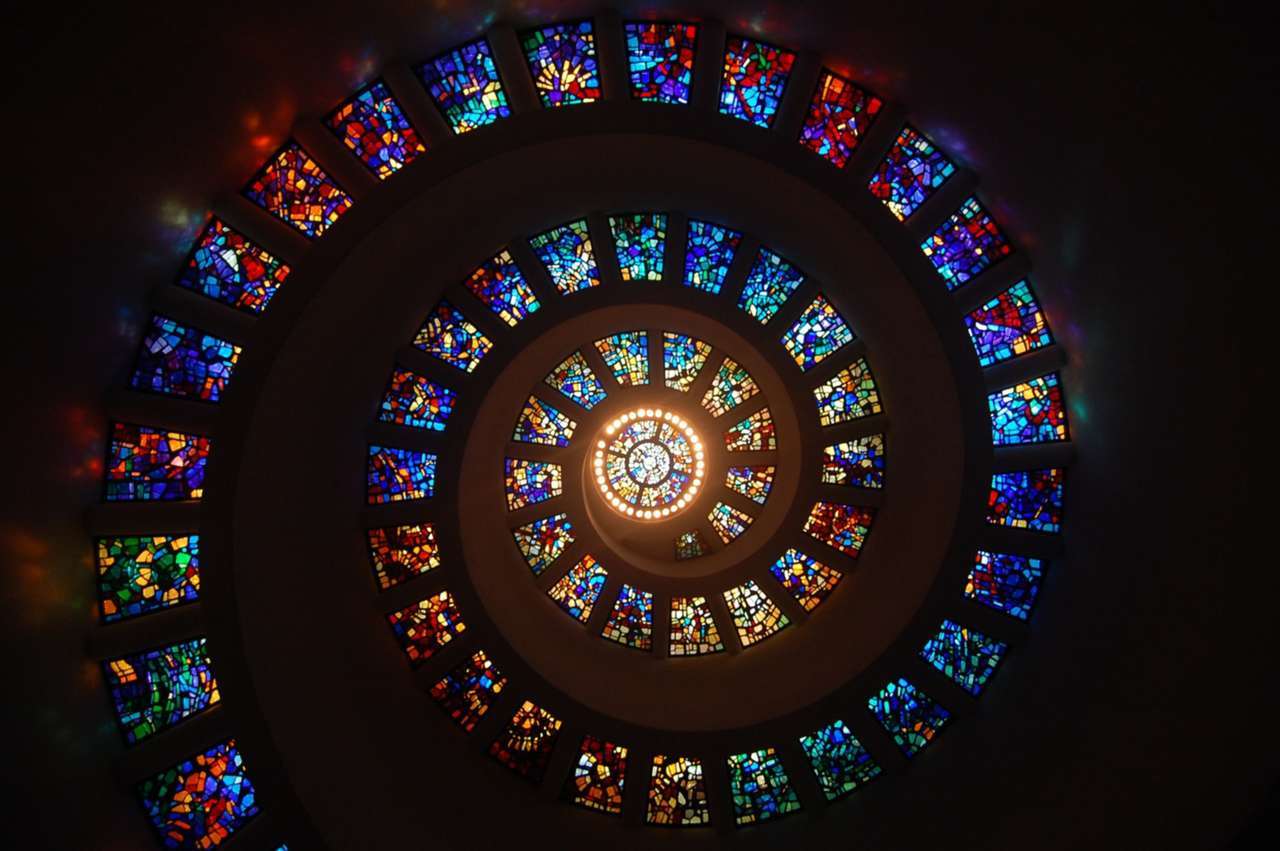