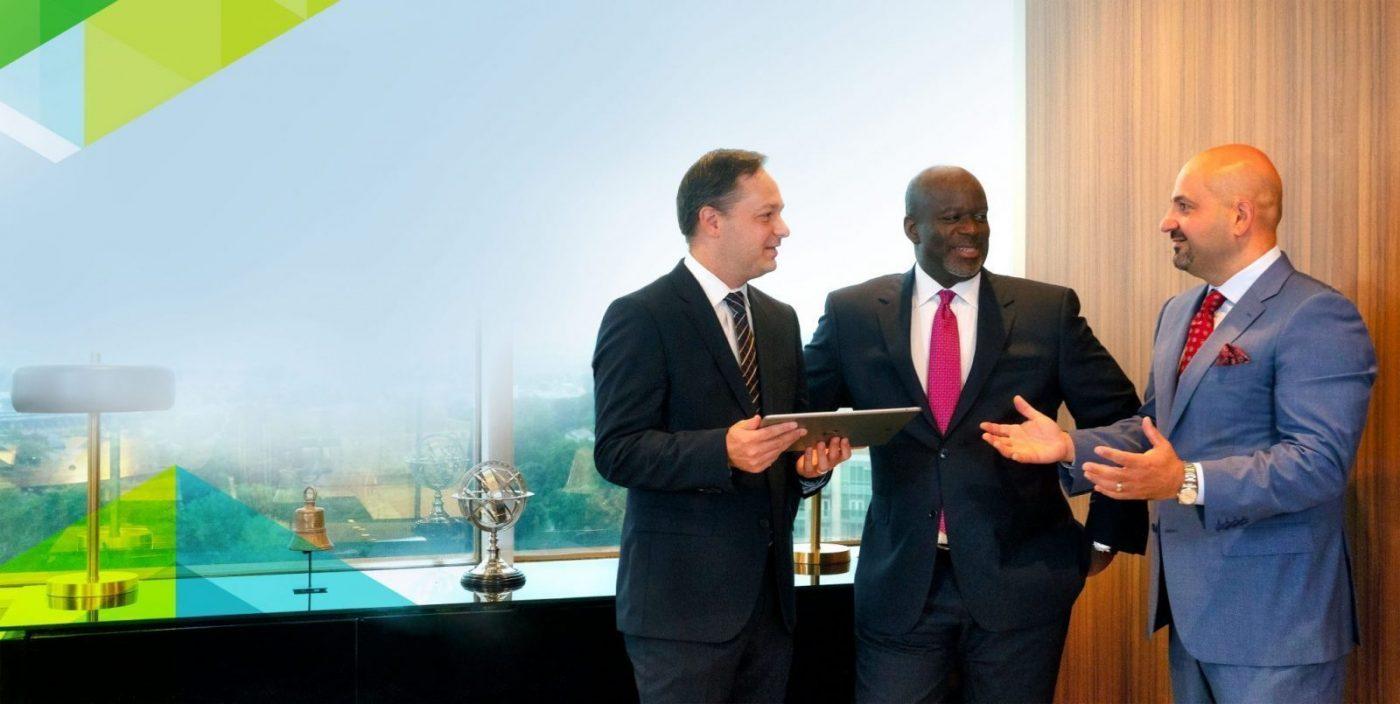 Leadership in the gig economy is a very interesting dynamic, in that it is both fixed in it’s moral standing, while also fluid in its application and receptiveness.

The reason for this? A true fluctuating mix of cultural ideologies, alongside a full-scale generational change within the workforce; something that hasn’t been seen since pre-baby boomers entered the workforce themselves.

And what’s been the outcome of such a change? A vast ensemble of indifferent business leaders, with differing looks and moral values.

I spoke with Dennis Mitchell, CEO & CIO of Starlight Capital about this changing dynamic to get a better understanding from someone who has faced these moral dilemmas, took chances, and come out on top with his 3rd successful investment venture. Here were three of his main takeaways:

When talking with Dennis, one of the more pertinent topics that came up was about authenticity; and how authenticity is brought to the forefront by bold action in a fearless manner. It’s funny, as this brought up an interesting point from my prior research before our interview: There is a massive congruency between authenticity and fearlessness; and how each one of these qualities were a package deal with some of the top business leaders of today. And the reason for that was a simple one: Each promotes the positive aspects of either trait.

For example, authenticity can be exemplified by either being fearless or fearful. Each represent true emotional release, with varying outcomes. However, our society romanticizes those that are fearless as being stronger leaders. And we’re right to think that. However, being fearless in itself doesn’t necessarily mean that someone has no fear. What it means is someone has the ability to see and feel their fear, but still face what makes someone fearful. In the entrepreneurial world, this is usually failure – both professionally and personally.

So that begs the question: Where’s the silver lining? Well, the silver lining is in the respect that one receives from their specific action. People who are fearless (regardless of a positive or negative outcome), receive that respect. Those who are fearful (and do not stand up to their fear), do not.

And receiving that respect, is accomplished by taking chances. Taking chances – in itself – is a major key action that business leaders of today need to become successful. In Dennis’s case, Starlight Capital is one of the most diverse investment firms in Canada today. And that was due to his bold decision to go against boilerplate corporate culture, and define a new normal in today’s financial landscape. Something to which we all can respect.

When constructing his team at Starlight Capital, Dennis was adamant about the idea of sameness being forgone. To make an impact, the people involved needed to be impactful – and be as similar to what the world has become today. During our conversation, Dennis was very proud that his company’s executive team was one of the most culturally diverse in Canada’s financial sector. He believes that this inherit action has not only led to his investment firm’s financial success, but promotes a corporate culture of inclusivity; that goes beyond how someone looks and thinks. Ideas at Starlight Capital are inclusive. Decisions are inclusive as well. Starlight Capital, at is core, becomes a beacon of inclusivity.

One of the more indicative topics we discussed was about Starlight Capital’s investment strategy. Dennis told me that one of his biggest fears with running his firm was to approach their investment shelf with a non-group-think strategy. In essence, to be as much outside-in looking rather than inside-out. We spoke specifically about the Israeli Army’s 10th man rule, which is basically if 9 people agree on something, the 10th person should object with a contrary viewpoint on principle. Dennis stated that he believed having this principle as part of Starlight Capital’s investment decisions has not only led to better financial result, but also better corporate decisions for his clients.

While Dennis’s experience is a singular one, his key takeaways are exemplary of those who pride themselves on taking chances. Chances that have led to people receiving respect from their peers, due to their authentic nature from fearless action. Something that I believe will be a key factor in our leaders of tomorrow going forward. Take a chance, reap the rewards. In 2019, it may be that simple to have tangible change.