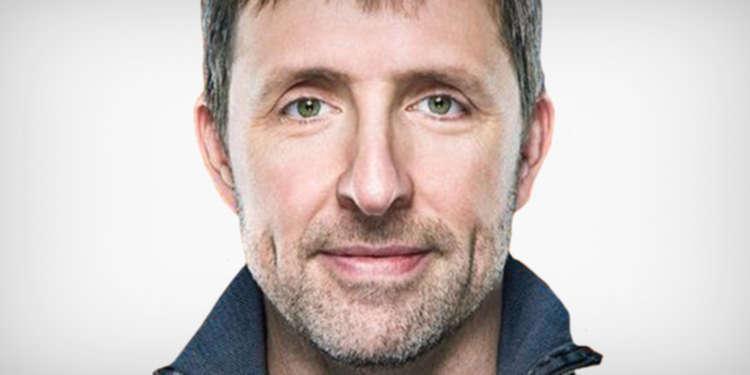 It all started for Dave Asprey when he was the first individual to sell a product online, but that tech entrepreneur lifestyle led him to balloon to over 300 pounds,

After discovering secrets to fix his own health health, Asprey lost over 100 pounds, and knew he was on to something.

Asprey then spent nearly two decades and over $1 million to hack his own biology, leading to him being one of the leaders in the budding “Biohacking” community; even going so far as to spend $26,000 on a single scale.

“People are wired to be kind and helpful to each other.”
-Dave Asprey

Asprey founded Bulletproof Nutrition Inc in 2014 and a movement was born, the brand has grown significantly since, opening its first Bulletproof Coffee store in Santa Monica in 2015.

After more than 500 interviews, Asprey discovered the 46 laws that Game Changing individuals follow to reach their peak level of performance; the key point to which is that they “avoid language like the word impossible.”

In his latest book “Game Changers,” Asprey tackles such vital data like  why focusing on your weakness makes you weaker, physical and mental optimization of the most successful and why being rich won’t make you happy but it can make you rich.

The laws in the book are an exact science; Asprey spent over 6,000 hours on research, in addition to the 100 million downloads of his podcast and even hired a statistician to to ensure his exactitude.

Dave Asprey sits down with me, Jeremy Ryan Slate, on the latest episode of the Create Your Own Life Show.

Published in Entrepreneurship and Podcasts