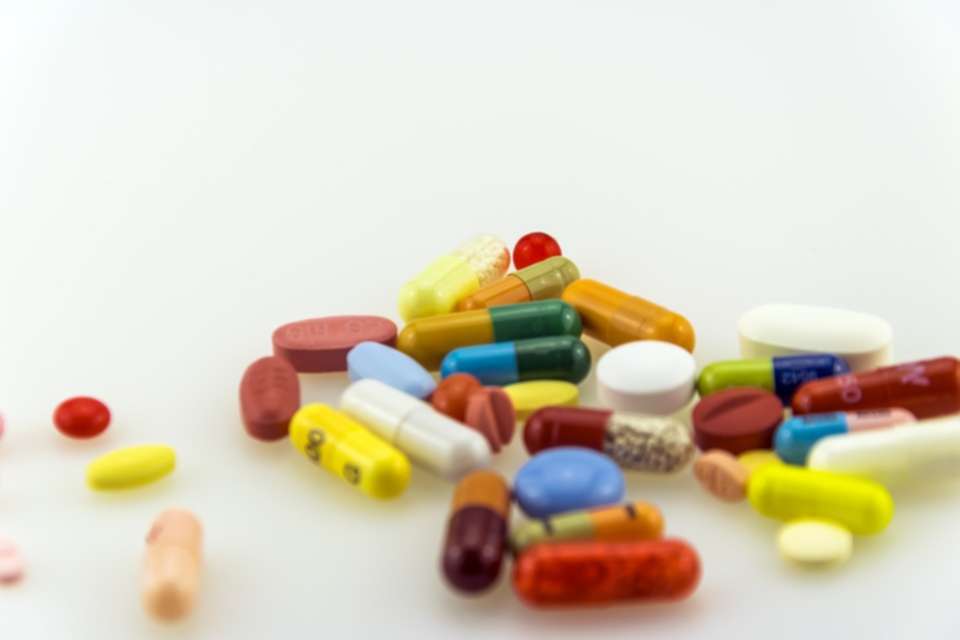 By Yelena Mandenberg ON September 6, 2018

A popular DNA testing company is merging with pharmaceutical giant, GlaxoSmithKline, to expand the world of DNA research into medicine. Many people have used 23andMe to find out their ancestral heritage, and now the company has decided to use that DNA research for pharmaceutical advances.

GlaxoSmithKline has invested nearly $300 million into this venture and pledged to work on it for the next four years.

By creating medical drugs that are curated explicitly for DNA types, scientists are sure these drugs will be more effective at treating ailments.

“Since the inception of 23andMe, our mission has been to help people access, understand and benefit from the human genome.”

“By working with GSK, we believe we will accelerate the development of breakthroughs.”

Wojcicki has also partnered with other pharma companies in the past for similar purposes. 23andMe has had a functioning relationship with Pfizer ever since.

GSK’s chief scientific officer, Hal Barron, was excited about the partnership and was quoted saying:

“We know that drug targets with genetic validation have a significantly higher chance of ultimately demonstrating benefit for patients and becoming medicines.”

If you’re worried about privacy, the company allows all customer to opt out of any studies that use their DNA information. However, 23andMe says that most of the company 5 million clients have chosen to allow their DNA to be used for a variety of studies and other uses. The company says that DNA from consumers has already been used in at least 250 studies – including Parkinson’s research.

It’s actually not easy for pharmaceutical companies to get access to enough DNA to really try and identify links between diseases, traits, and genes. With a DNA testing company is merging with pharmaceutical giant, there is a much higher chance of making positive changes in the healthcare industry.

Published in Emerging Tech and Entrepreneurship