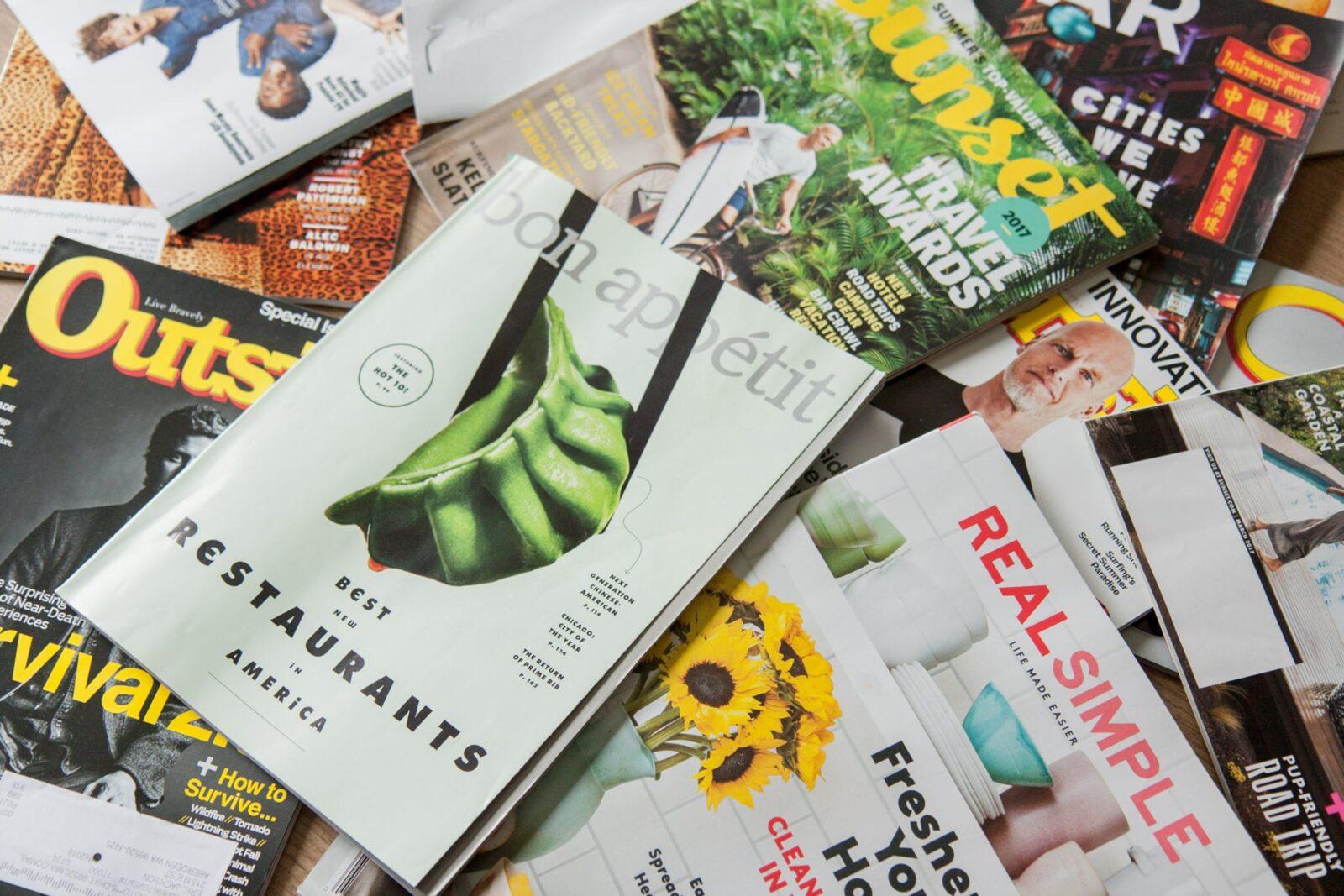 Condé Nast, the magazine publisher responsible for magazines like Vogue, GQ, The New Yorker, Vanity Fair and dozens of other media companies announced this week that it would go through a round of around 100 layoffs amid the coronavirus pandemic. The layoffs come during a time when many media workers fear that their jobs will end as advertising revenue plummets during the economic downturn.

Many media companies issued pay cuts at the start of the pandemic to attempt to salvage jobs as long as possible. But as the pandemic ravaged New York City and forced companies to stay closed longer than originally expected, people remained at home and avoided spending money as much as possible. As a result, advertising revenues plummeted among media companies and threatened layoffs and cutbacks across the industry.

Condé’s CEO announced as many as 100 job cuts this week, with more furloughs and hour deductions as well.

BuzzFeed, another major media company with offices around the world, announced that it will begin to furlough 14 staff members in the United Kingdom and Australia. For the time being the company will shift its focus only on news happening in the United States, cutting back its global growth quite significantly. Another 68 employees were furloughed in other areas of the company recently as well.

Layoffs are common for the media industry.

The company is also apparently negotiating a round of layoffs that could happen in the near future. The BuzzFeed News Union took to Twitter this week to announce that layoffs could be happening soon, also highlighting that around 30,000 news jobs have been cut since the 2008/2009 recession.

This isn’t the first time that the media industry has seen significant layoffs as companies shift to digital-only platforms. In January 2019, the media industry saw major layoffs from some of the country’s biggest news outlets as the industry went further into digital and strayed from print even more than ever before.