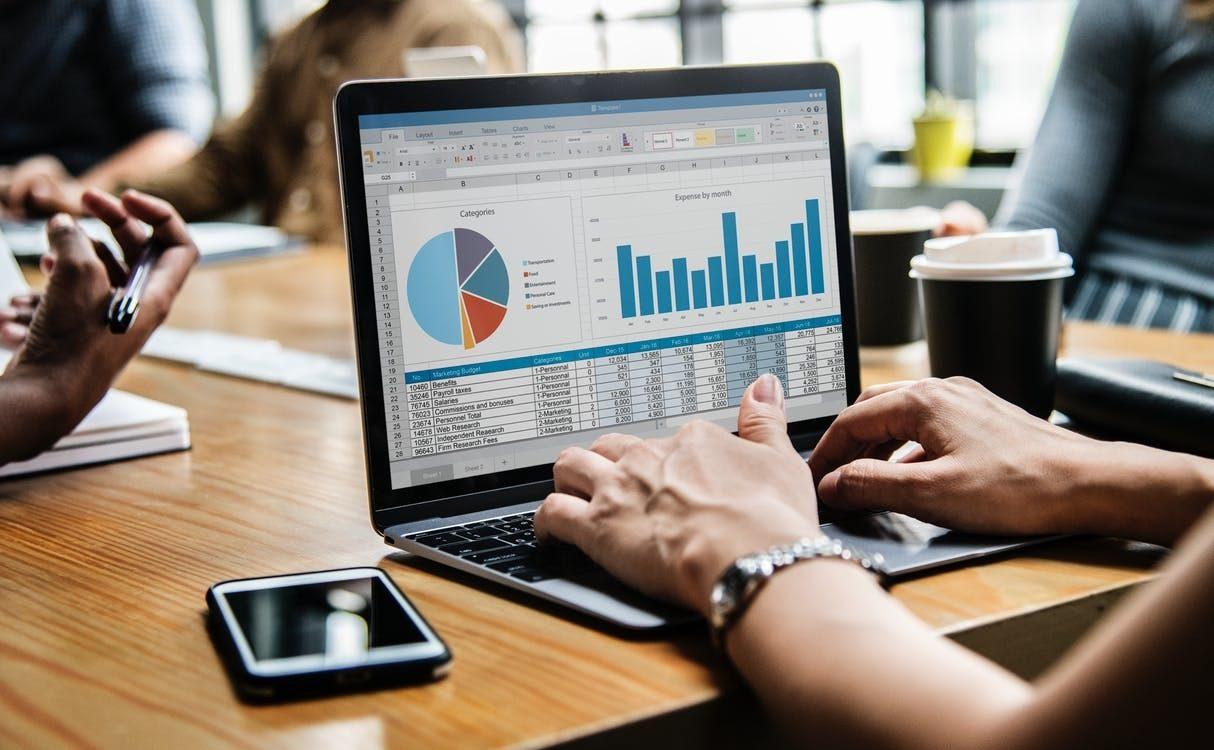 Buzzfeed Workers Vote To Unionize In Wake Of Layoffs

After a massive round of layoffs hit the online media industry in recent weeks, Buzzfeed workers are voting to unionize to protect themselves moving forward. In the age of digital media there’s been a lot of grey area surrounding workers rights in journalism. Many media workers are underpaid and under protected in case of layoffs such as these. Buzzfeed—a popular news and media website responsible for thousands of pages of content that circulates the web, targeting the millennial demographic—was among the first and biggest in this round of layoffs.

Buzzfeed began laying off employees in mid to late January, eventually getting rid of around 15% of its workforce. This amounts to about 225 employees throughout the company, which holds offices around the world. Overall, Buzzfeed workers accounted for about 1,450 media jobs in the industry prior to the layoffs. In an email to staff just before the layoffs began to happen CEO Joseph Peretti explained that despite a growth in income in the last year, it just wasn’t enough to avoid major cost cuts. “Unfortunately, revenue growth by itself isn’t enough to be successful in the long run,” explained Peretti in an email.

Layoffs of Buzzfeed workers weren’t the only ones in the industry last month. Other companies like Huffington Post, Yahoo, Gannett, and AOL saw layoffs throughout their offices as well. Verizon, which owns Yahoo and AOL, announced that it would cut around 800 jobs—about 7%—from the company’s media division. Gannett, the nation’s largest newspaper company, saw job cuts as well. In total, about 1000 jobs were cut from the media industry in the last couple of weeks.

When Buzzfeed first told its employees that layoffs would be happening, the company was refusing to give severance benefits that were any larger than the legal minimums. After backlash from the remaining employees and heavy protest online, CEO Joseph Peretti agreed to provide better severance packages. He also agreed to give former employees the pay for any of the paid time off that had been earned but never used.

Employees at Buzzfeed also voted to unionize this week to better protect themselves from future layoffs. More than 90% of employees that were eligible to sign onto the union effort chose to do so. The request to unionize comes after months of meetings.

Buzzfeed employees felt that they had been severely underpaid and lacking in benefits in the months leading up to the layoffs. Buzzfeed has chosen to comply with the request for the union and plans to meet with organizers to determine what the next steps are. Previously, Peretti has expressed anti-union sentiments toward his employees. An initial change of mind is a step in the right direction. It will take some work until employees feel as if they’re being treated right, though.

Published in Cyberspace and Technology and Legal