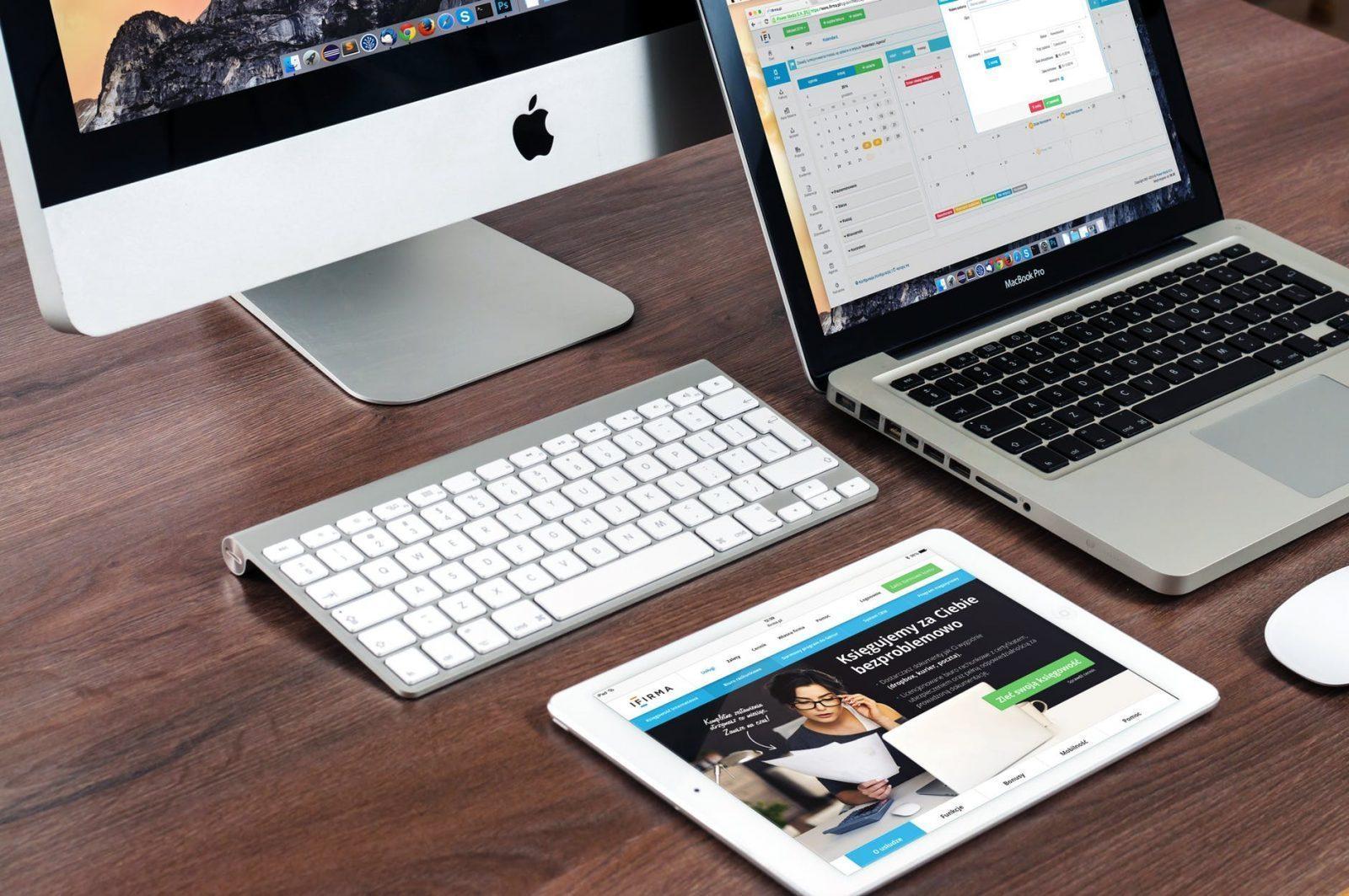 Everything You Need To Know About The Rumored Apple Gaming PC

Rumors are swirling after an apparent leak online earlier this week showed that Apple may be making a $5000 gaming PC that could be unveiled as soon as this summer.

The Cupertino-based company has never before creating a personal computer strictly designed for gaming, but since Apple has been venturing into pricier models of the iMac and the Mac Pro which comes with a $5,999 price tag, that concept doesn’t seem too far fetched.

Nevertheless, the rumor is, as of today, still just a rumor. But here is everything we know about the Apple Gaming PC, so that you can be prepared just in case the company unveils something big.

Where does the rumor come from?

Unfortunately the rumor is—just a rumor for right now. The rumor that Apple is working on a gaming computer started circulating the web this week when TechRadar reported that a Chinese tech blog heard that the company was working on such a contraption.

The blog, which apparently got its information through direct sources from within the supply chain, alleges that Apple may be working on a PC gaming desktop or laptop.

Since much of Apple’s products are assembled in China after individual parts are constructed from tech companies throughout the United States, the supply chain rumors coming out of China don’t seem too far fetched.

Apple’s production and supply-chain in China has been heavily publicized in recent months.

Apple, which nearly faced massive tariffs as a result of the ongoing trade war between the United States and China, narrowly escaped having to increase its retail prices significantly just before the holiday shopping season last fall.

Had the company not been caught directly in the cross hair of the trade war, the Trump Administration would have likely found no problem with raising tariffs on consumer goods last September.

As a result, Apple saw much of its production being moved into other Southeast Asian countries like Vietnam. However, since it’s been part of the Chinese supply-chain for years now, many Apple products are still assembled within mainland China.

Apple may not have a stronghold within the gaming community, but it did just launch its own gaming streaming platform.

Along with Apple TV+, Apple Music, and Apple News, the company recently expanded on Apple Arcade to include more hot-ticket games that can be easily played on mobile, desktop, or television platforms.

The subscription based service is Apple’s way of competing with services like XBox Game Pass, PlayStation Now, or Nintendo Switch Online—three services that let you play some of each platforms most in-demand games for a low monthly fee.

However, the issue remains that Apple is not, nor has it ever been, a major player in the gaming universe. Where PC games have long been available as gaming options for some of the world’s biggest video games, only a small percentage have been converted to work with Mac OS.

Even today, most PC games can be played with virtually any of the latest Windows operating softwares, but few are available on Mac (especially considering the fact that most Mac computers and laptops don’t even come with a CD-ROM drive these days).

Making a gaming PC would allow companies to begin having a reason to create games just for Mac products, which would let Apple expand upon its Apple Arcade streaming service.

Few consumers will likely shell out $5,000 for an Apple Gaming PC right off the bat, but if the company were to invest in original content for its Apple Arcade platform that would entice customers to purchase a gaming computer from Apple, the 2020’s could mean an entirely new frontier for the Cupertino-based company at a time when critics have pointed out that Apple has yet to create any major innovations in years.

All I’m asking for? A Jony Ive-designed flatscreen TV. How beautiful would that be?