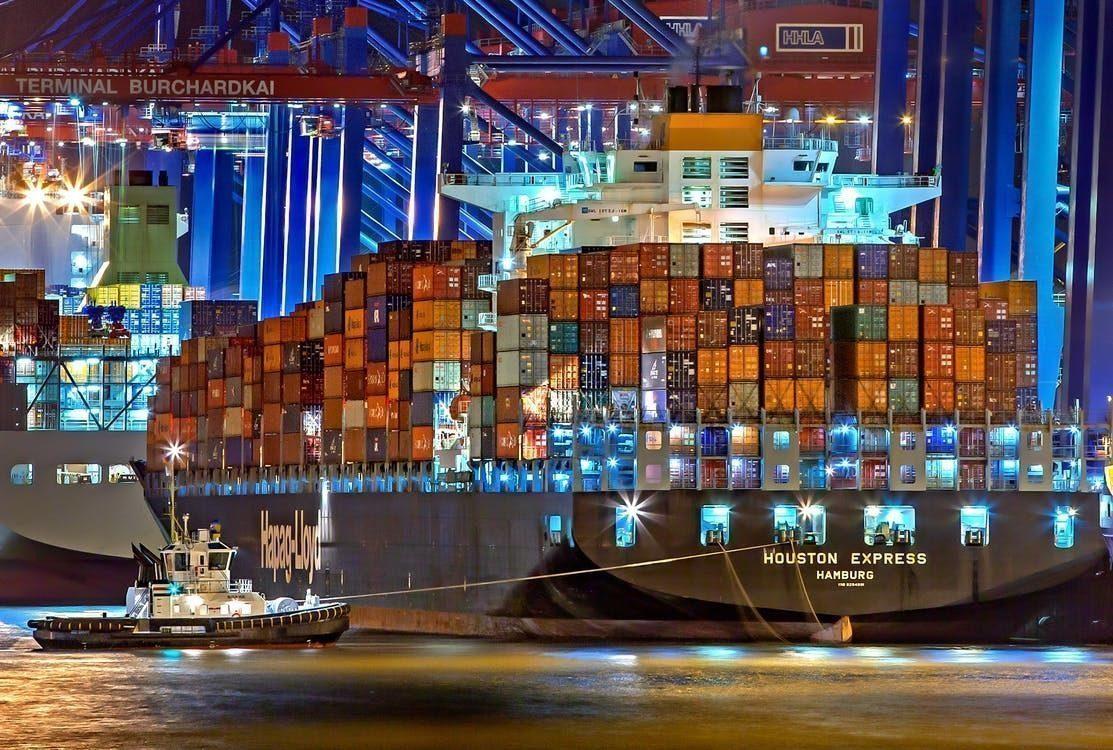 In yet another presidential announcement made on Twitter, President Trump announced this week that he convinced China’ President Xi Jinping to agree to reduce tariffs on US car imports. The move, if true, would mean that American car companies would have an easier time sending cars into the Eastern-Asian nation. As of right now, China charges a 40% tariff on all car imports. The current trade war between the US and China has made it hard for US car companies to import their goods into China because of the increased tariffs.

The tariffs have had a negative impact on many industries in the US, as companies have had to offset their spending to accommodate the tariffs by laying off employees or even moving to overseas production. The news that a deal has been secured to lower these tariffs would be great, but it’s only been confirmed by the President’s twitter page while the administration has said that no official deal has been made thus far.

According to the BBC, President Trump and President Xi Jinping have agreed not to raise the tariffs for another 90 days while they negotiate a deal. The goal, ultimately, would be to remove all tariffs on trade goods going to and from China. It seems, however, that we are no closer to negotiating a deal that would get us there than we were before. Companies are hoping that the two leaders can come to an agreement within the next 90 days before any more money is lost to the trade war.

The latest escalation of the trade war began earlier this year when President Trump threatened to increase tariffs on imported goods coming into the US from places like China, Mexico and the EU. The aim of these tax increases were to encourage American companies to focus more on domestic trade and production. However, the countries impacted by the tax increases have retaliated, causing a massive trade war that has, ultimately, cost the companies impacted by the tariffs a lot of money.

In theory, the idea behind imposing tariffs on imported goods would encourage domestic consumers to purchase American products. However, the tariffs have already begun to weaken the global economy and impact the prices on a wide variety of goods—from beverages to cars.

An agreement on trade would, hopefully, mean that companies and consumers would not be taking the brunt of a political debacle. While both the White House and China have confirmed that the dinner between Trump and Xi Jinping appeared to have gone well, neither side has said whether the two groups have agreed on a beneficial result for both parties. For now, though, the IMF warns that the tariffs could impact the global economy in the near future.