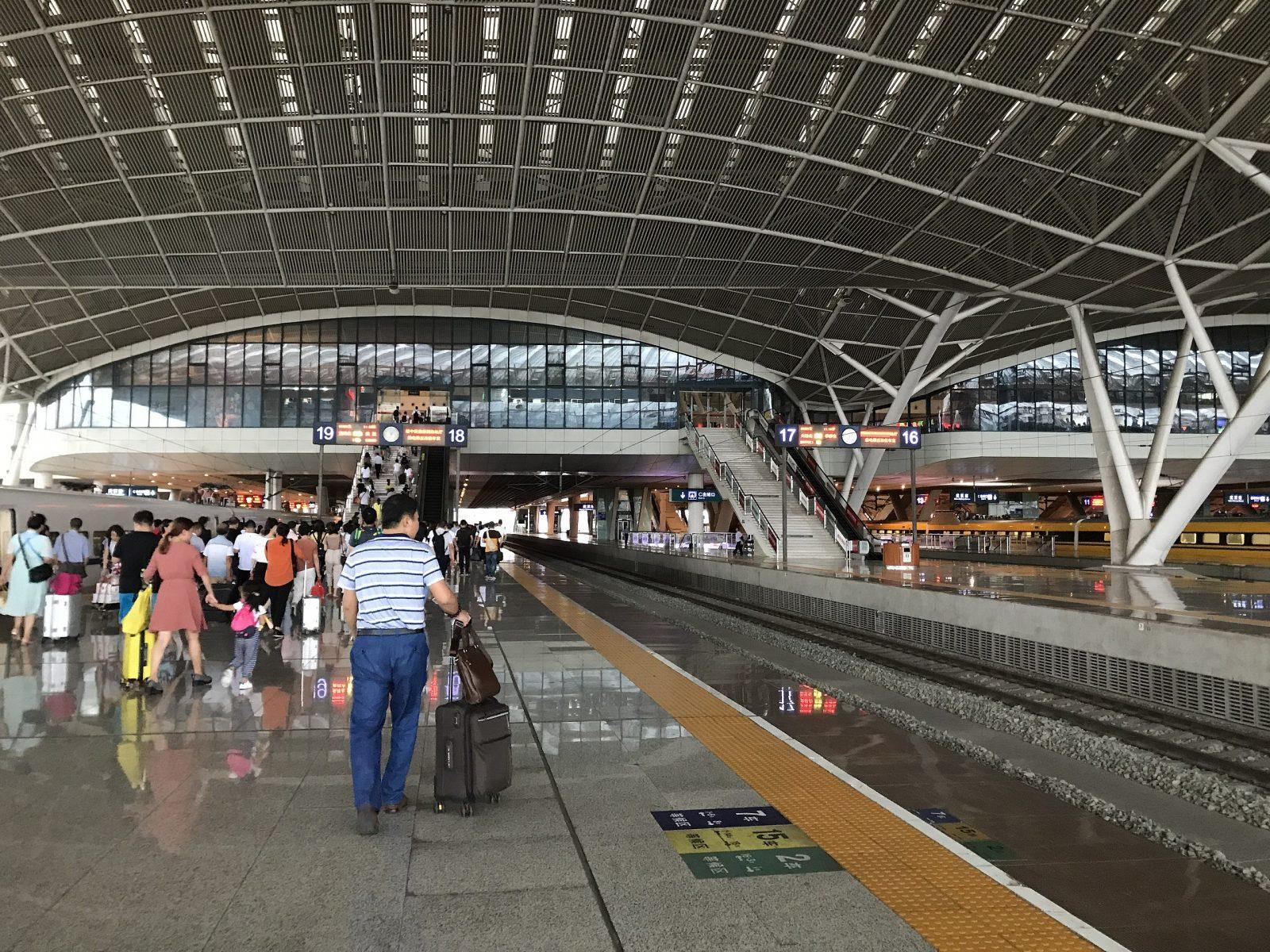 Wuhan Has Partially Lifted Its Lockdown, But China’s Economic Condition Is Still In Crisis

People in Wuhan, China are beginning to return to normal after a staggering 10 weeks in total lockdown. The capital of Mainland China’s Hubei province is an industrial and transportation hub for the country, which has a population of over 11 million people. Businesses are slowly opening back up and people are allowed to begin to leave their homes, though the official re-opening will be slow as the government warily tests just how safe the area is from seeing another outbreak.

Travel out of the region is also starting up again, as those with a government-issued app on their phone that can prove that they are not at risk of carrying the virus are being allowed to travel outside of the city for the first time in months. Roads in and out of the city are slowly opening up again, seeing thousands of people leaving the area to return to their lives after lockdown.

Wuhan’s slow return is an indicator for how other countries will open back up as cases slow.

Wuhan’s return to normalcy will likely mimic our own, making today the beginning of what will be a major indicator for other countries around the world on what to expect. While new reports indicate that China may have lied about its total Coronavirus numbers, the country is beginning to rebuild its economy after a near-complete shutdown slowed growth over the last couple of months.

If all goes well, the end of the travel ban can serve as an example for how other countries can expect to end their lockdowns. In Italy, a country-wide lockdown has been in effect for nearly a month now, seeing an unprecedented economic shutdown but a historical level of government assistance. In Spain, similar measures have been put in place to avoid a complete economic crisis as the European nation toys with the idea of instilling a permanent universal basic income.

Here in the United States, the shelter in place measures put in place in most communities around the country have caused a sharp spike in unemployment rates, which has had its own devastating effects for families around the country. Increases in cases of domestic violence have popped up as Americans worry about how to pay their bills or put food on the table during an economic shutdown that is likely to last until June, or possibly longer.

China’s economy before COVID-19 was growing, but not fast enough.

China was already facing an economic slump before the virus took its toll, though. The country, fearing what economists call a “middle income trap,” amped up its production of goods in an effort to stimulate economic growth last fall.

The middle income trap is an economic development theory in which a country is unable to uplift its economic status after attaining a certain level. Cities are left with empty skyscrapers and abandoned projects as people cannot afford to keep up with the economic growth happening among bigger businesses. With much of China still impoverished, even the biggest economic stimulation among the wealthy still kept its poorer communities from advancing further.

A new partnership with Tesla was supposed to stimulate the economy further by increasing trade on goods going into to the United States. Now, with the U.S. stock market facing record lows, it’s going to take some time before China can even get back to where it was before the outbreak really hit. Americans are not buying goods in the way that they were before the market crashed, so production will likely slow for the foreseeable future even as China can begin to rebuild.

Wuhan is slowly opening back up, but not everything is allowed to return to normal.

Now that people are allowed to travel in and out of Wuhan, businesses can slowly open once again. Restaurants are still ordered to remain closed, but travelers that have been cleared by authorities are now allowed to leave the region for the first time in nearly two months.

China estimates that as many as 55,000 people left the city after the 76-day travel ban was lifted on Wednesday, local time. Approved residents of the area can use public transportation, and people in certain parts of the city are now allowed to leave their homes. Flights will resume as well, bringing as many as 10,000 passengers out of Wuhan in a single day as the virus has slowed significantly in recent weeks.

In other parts of China, though, lockdowns remain in-effect until further notice. In Beijing cases have slowed, but authorities remain stringent on lockdown measures to avoid another outbreak that could cause a spike in cases.