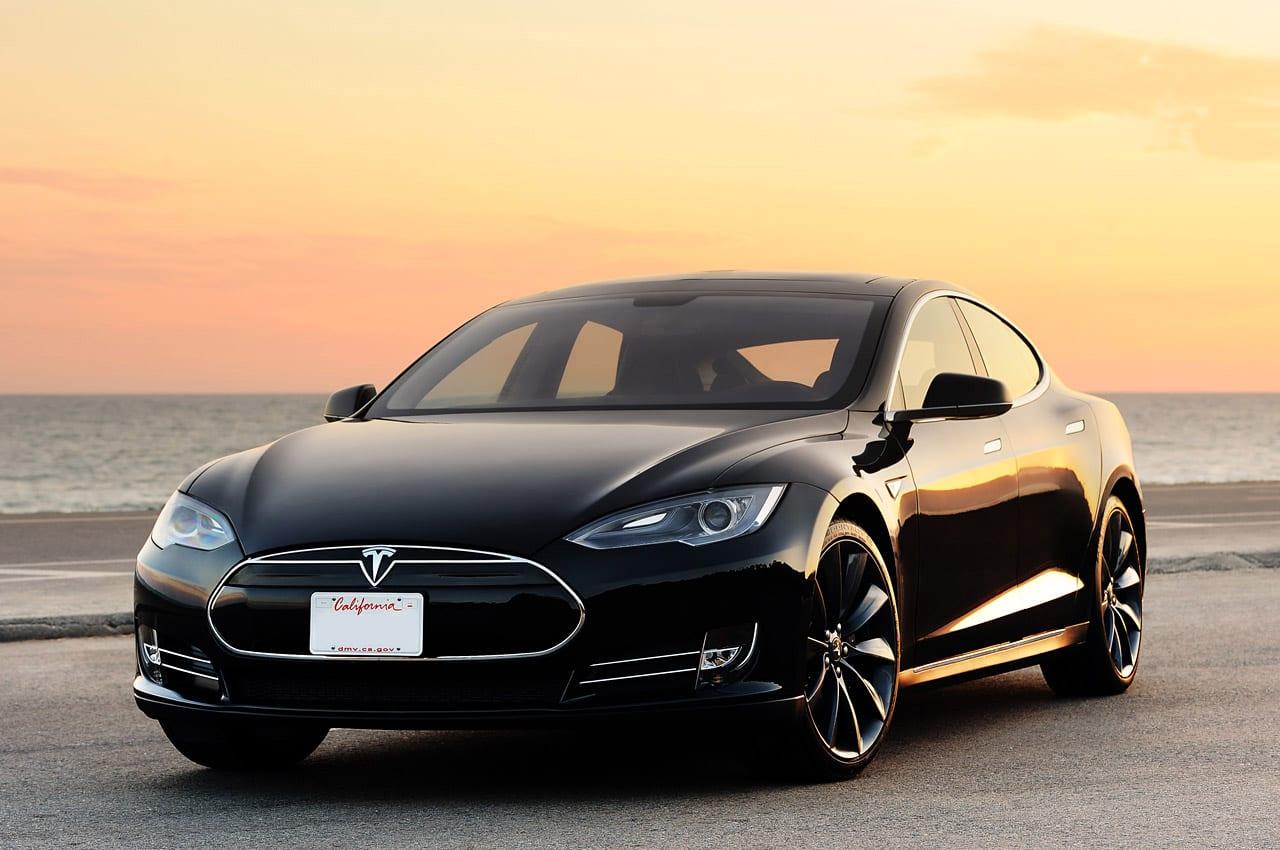 Tesla In China? First Batch Of Chinese-Made Cars Hit The Road This Month, But The Company Is Also Changing China’s Economy

Tesla announced in the fall of 2019 that it would be moving some of its Tesla Model 3 production to China in an effort to cut costs on its production while expanding its business into new territories (like China). Now, the company has become the first ever foreign subsidiary to deliver its products within China after convincing the nation to rethink its policies toward foreign policies.

Tesla, which is connected directly to the state-run power source within China at its Chinese manufacturing facility, is the first company to convince the nation to change its policy. China reportedly negotiated the deal if Tesla agrees to open a facility dedicated to research and development of vehicles for the Chinese market as well.

The country is hoping to boost its local economy with the decision, crediting Tesla as an opportunity to avoid stagnation within the economy as its newer companies begin to take off. China reported recently that its GDP has only grown by 6.1% over the last year, igniting fears that the country is suffering what economists call the “middle income trap.”

In other words, it means that a country’s economy reaches a certain point and then gets stuck, unable to escalate further as time goes on. A stagnant economy means that the country is unable to compete with more economically advanced countries because it has no competitive edge. In

Malaysia—for example—is a country that has long suffered from the middle income trap. Economic growth is hard to come by once a country has jumped from a level of poverty to the “middle” and a growth in the economy saw a lot of modernization come to places like Kuala Lumpur without the economic growth to support it. The result is a lot of half-built skyscrapers, empty apartment buildings, and infrastructure that seems to be more of an illusion than a reality.

Incentives for companies like Tesla to move to China and begin manufacturing and selling goods within the country will, in theory, boost the economic growth of the nation. The country also hopes to boost its production of electric cars, which Tesla will theoretically ignite.

Analysts hope that the influx of technology related businesses starting up in China will help boost its economy during a time where its future is unclear. Namely, after the impact of the trade war saw hundreds of companies move production out of Mainland China and into parts of Southeast Asia.

In return, the global presence of Tesla in a country as big as China—which represents the second largest economy in the world after the United States—could mean that the cars become more affordable in the future.