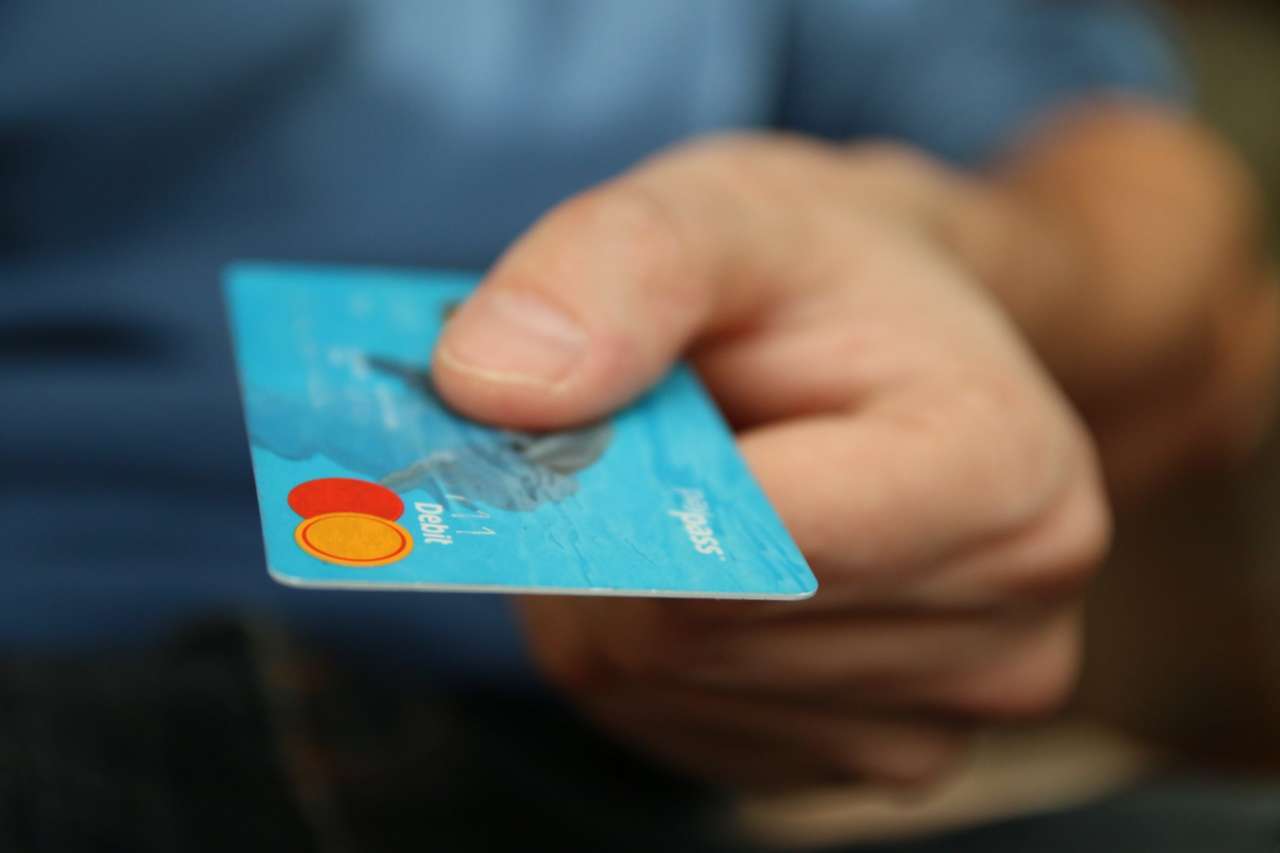 What’s the End Game in Fintech’s “War” On Cash?

Have you or anyone you know walked into a store with the expectation of paying cash for your items, but come to find out that they only accept credit or debit card payments? Congratulations, you have now just joined the war on cash.

Retail establishments, most of which reside in larger U.S. cities like Philadelphia, New York, San Francisco, and Washington D.C., are making it very clear to customers that they only accept credit or debit card payments.

The move towards a cashless society seems to make sense given the rate in which our technology is growing. Yet, there are those still fighting for the survival of green.

There are those who believe that having no cash on hand, makes businesses less likely to be victimized by petty crimes and thefts.

But, does the rush to embrace digital payments and become a “cashless society,” risk leaving people behind?

According to a 2018 report—Access to Cash Review, it does. This study was launched back in July of last year in the UK in response to the rapid decline in cash use, which are among growing concerns about whether our move to becoming a digital society, risks leaving people behind.

The report revealed that as of March of this year, the UK is not ready to go cashless, as over 8 million adults (17% of the UK population), would struggle to cope. While the majority of society recognizes the benefits, digital payments brings to commerce, not everyone can appreciate the responsibilities associated with making that tradition.

But how about the United States? The cashless movement seems to be largely coastal and urban, and confined to restaurants and takeout places, at least for now.

Credit cards have been around since the 1950s, yet, only recently does it seem that digital payment technology has threatened to drive our paper fiat into extinction. With the growing wave of millennials and Gen Z, who are most comfortable with mobile payment technology and other forms of electronic transactions, mobile apps like Venmo, Cash, and Apple Pay have started to make cash seem less necessary.

Millennials, born between the 1980s and 2000s, have been the source of growth and impulsivity, while Generation-Z are those born after 2000.

Technology in the 21st century has continued to impact generations, new and old, significantly. Award winning author, Marc Prensky, coined the terms, ‘digital native’ and ‘digital immigrant’ to help explain the behaviors for why today’s society either runs towards or from new technology.

‘Digital natives’ are generally born after the 1980s and are quite comfortable in our digital age. Why? They grew up using technology like Napster, Kazaa, and Limewire, as well as the birth of social media, dating back to its original ancestor, Xanga.

‘Digital immigrants,’ however, are quite the opposite. They weren’t raised in a digital environment. Born before the spread of digital technology, this group consists of individuals who either may not as familiar with this technology or are completely reluctant to jump on board with it.

There are two main concerns with going cashless, according to critics. One, it would discriminate against lower-income patrons, and two, it would open consumers up to privacy concerns, as cash is easiest way not to be “tracked.”

Some of the largest cities in the U.S. have begun to pass laws that require most stores to accept cash.

Since 1978, Massachusetts has banned all cashless stores, which continues to be in effect today.

Philadelphia, for example, was the first city to pass legislation back in February, forcing stores to take cash. However, there are exceptions for some businesses. Those who violate the law are subject to fines up to $2,000.

Other cities like New York City, New Jersey, San Francisco, and Washington, D.C. have all considered banning cashless stores, recognizing the potential discrimination against those who are underbanked and communities which have no access to financial and credit card services.

Could Blockchain Technology Save the Day?

Without diving too deep into the mechanics of blockchain technology and digital currencies, there still lies the potential for decentralized technology to help clear the air with respect to discriminating against those who are “unbanked” and “underbanked.”

Under a decentralized system, everyone is treated equally. All transactions would be secure, encrypted, and publicly available. The potential for unethical behavior such as manipulation, embezzlement, and other financial crimes would be significantly reduced, if not altogether prevented.

Recently, a new generation of blockchain technology has been proposed by Sid and Alicia Belzberg—the first electronic ETF, or an exchange-traded fund. These ETFs hold assets such as stocks, commodities, or bonds, which generally operates pursuant to an algorithm that is designed to keep the exchange trading as close to its net asset value as possible.

Twenty-five years ago, Sid and Alicia invented and patented their “Belzberg” system, which is claimed to have been a turning point for financial markets who quickly adopted the system, making it a backbone for various high-frequency digital trading systems. Their latest project, Infinigon, looks to standardize tangible asset-backed digital currencies — impacting commodities from gold to real estate. Executive team builder, Jay Rosenzweig, is one of Infinigon’s first shareholders and on its advisory board.