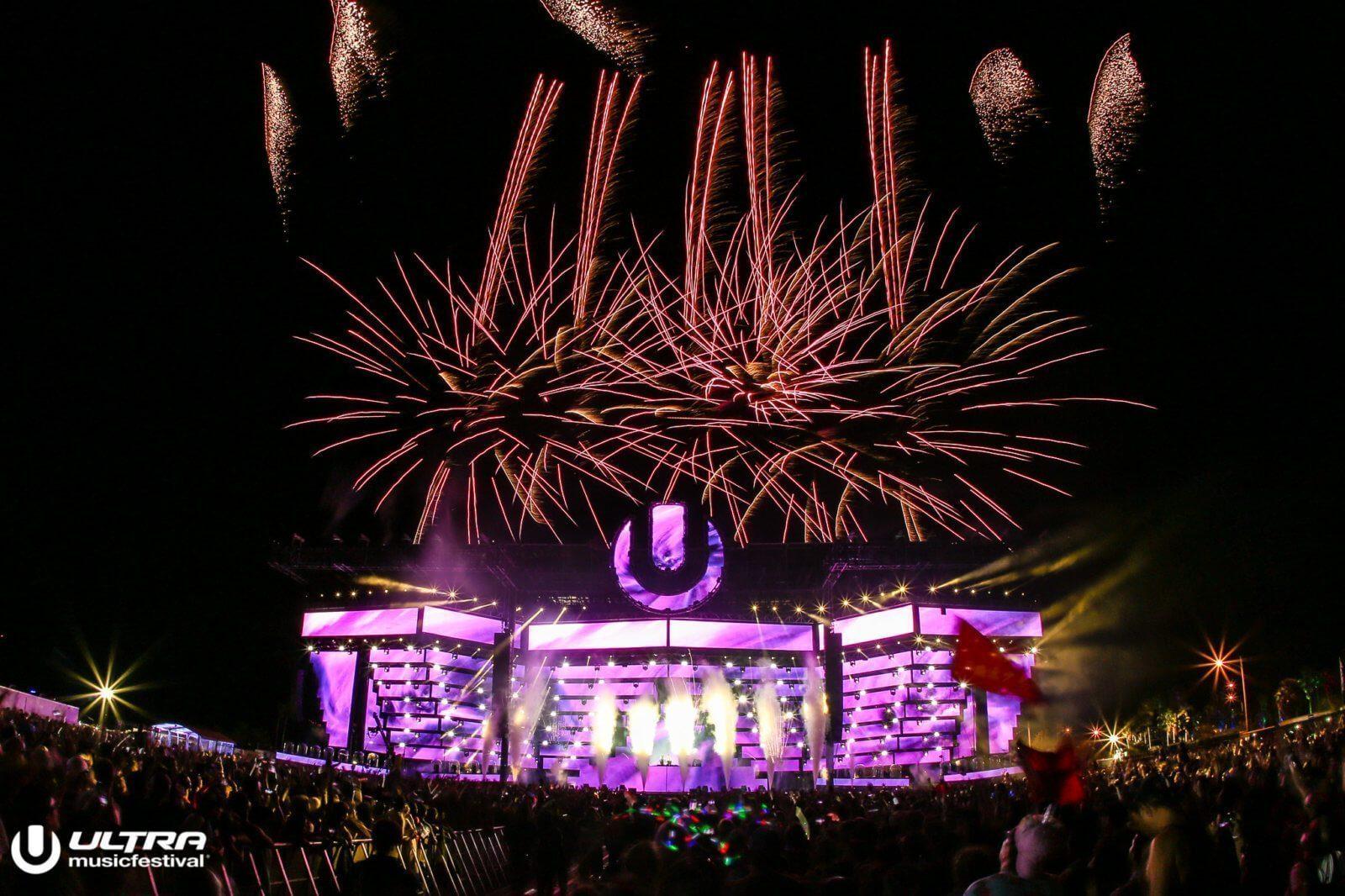 It looks like the novel Coronavirus (COVID-19) has claimed another victim: Ultra Music Festival. Event organizers and Miami authorities met this morning and made the decision to postpone the event, perhaps until 2021. This means that this year’s event is effectively cancelled.

The exact details of the postponement have yet to be announced due to legal concerns. While surprising, the decision is understandable considering Ultra’s decision to cancel their Abu Dhabi event. There will be an official press conference outlining the finalized details of the decision on Friday.

Miami Officials had been leaning toward postponing Ultra Music Festival

Miami Mayor Francis Suarez and Miami Commissioner Joe Carolla had been clear about their intentions to postpone the festival amid growing concerns surrounding the virus’s spread. After several cases have been reported in Florida, and the NYC patient had stated that he had just been in Miami, it seems as though all involved decided it would be best to postpone the event.

Another factor playing into the decision to postpone the event is the international crowd that the music festival brings. With Italy being hit as hard as it has—with over 3000 cases and over 100 deaths—and many other European nations dealing with outbreaks, the concern of infected festival attendees has been steadily growing.

How is Miami Responding?

What has yet to be seen, is how the rest of Miami Music Week (MMW) will be affected by this decision. Will Winter Music Conference (WMC) follow suit? If they don’t, will the decision to effectively cancel Ultra even diminish the possibility of COVID-19 spreading in South Florida? WMC also has an international group of attendees, most of which work within the electronic music industry.

Although WMC’s numbers are slightly smaller and people are not packed quite as closely together as at UMF, there is still potential for the virus to spread. As of now, it seems that many of the events for the week are still going on as planned, with Rubber Duckie Pool Parties emphasizing that on the Repopulate Mars pool party’s Facebook event page.

Another concern for the city is the economic impact. While we can all agree that prioritizing health over money is always the right decision, MMW has been a cash cow for the city of Miami over the past years. During the decision to bring UMF back to Downtown Miami, city commissioner Ken Hardemon stressed that the festival alone “generated approximately $995 million of economic impact, generating $168 million and creating 1,834 jobs in 2018 alone.” The postponement of UMF will be a big hit to the local economy, and if the entirety of MMW is cancelled, the city of Miami will be drastically affected.

What do locals think?

Local opinion on this decision is split. As a local myself, I do know people who have made personal decisions to bow out of the MMW festivities this year. There are others who think that the risk is overblown and would never miss a rave. Then there are those that understand both sides of the coin. They understand the risks and the damage that can be done by cancelling events like this.

Ultimately, in spite of the seemingly low fatality rate, it is most likely in allof our best interests to follow the lead of the World Health Organization and play things safe. Especially considering that cures and vaccines are still being developed, prevention and containment is our best course of action.

A number of other events around the world have been postponed or cancelled over the novel Coronavirus outbreak, which is near pandemic according to the World Health Organization. The 2020 Summer Olympics, while still scheduled as planned, face potential postponement or cancellation over the virus. Meanwhile companies like Disney have been forced to shut down theme parks, halt production, and cancel events around the world.

Ultra has not responded to our request for comment.