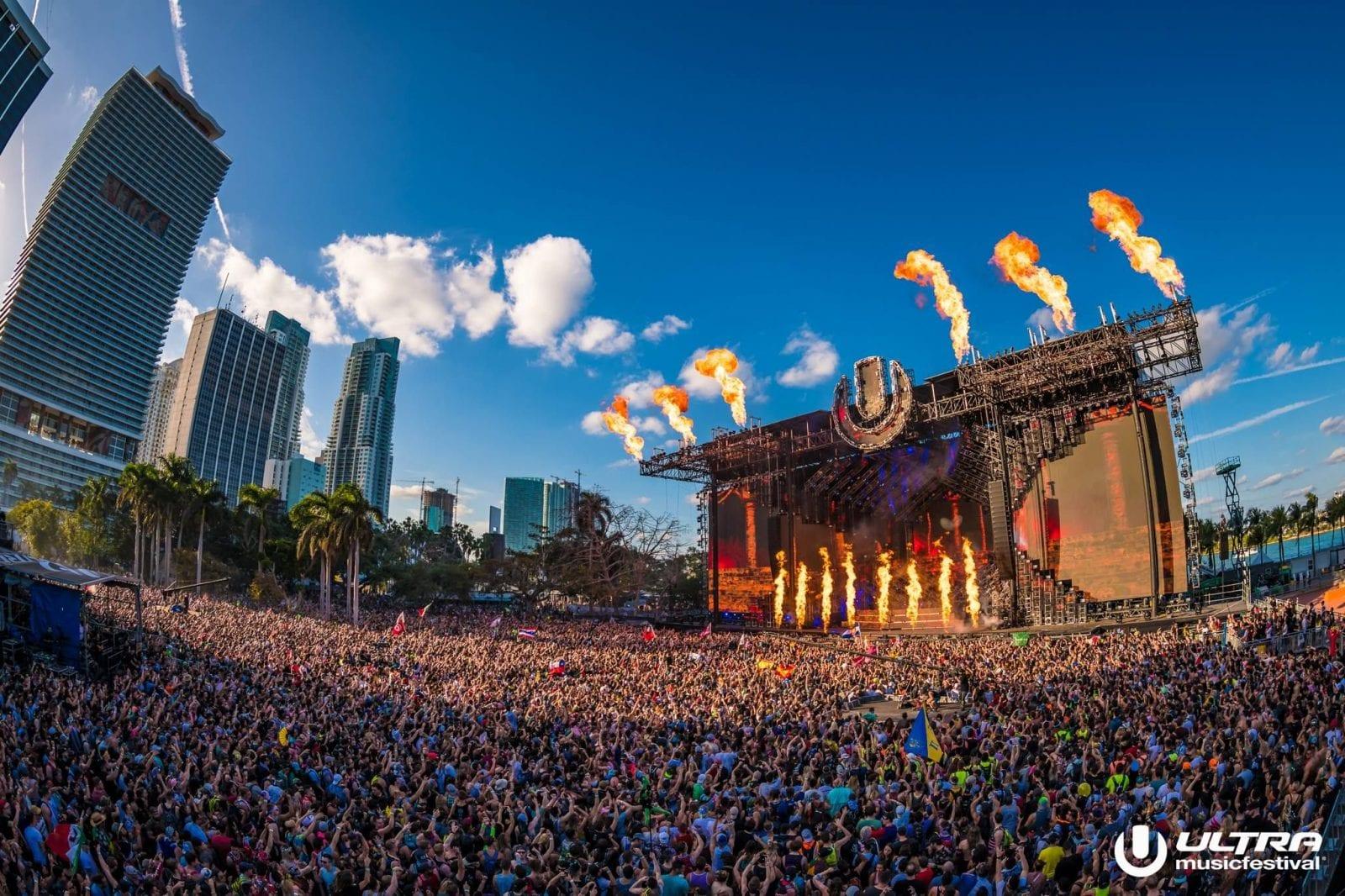 After the drama between Ultra Music Festival and local Miami governments over the past years, Ultra will make a triumphant return to Downtown Miami!

Ultra and the City of Miami have finalized and signed an agreement for the use of the Bayfront Park venue. While three of five city commissioners voted in favor of Ultra’s return in July, and Ultra considers this a “mere formality,” the deal does not come without its restrictions.

The decibel level the sound systems are allowed to reach has been reduced from 110 to 102. A cap has also been placed on the maximum amount of attendees per day, keeping it at the current 55,000. Not a reduction, but certainly an elimination in room for growth.

The biggest change has to be the adjustment of the festival’s hours. Historically, the event had run until midnight for each day of the festival. However, this deal requires Ultra to shut down at 10pm on Sunday. This might be the one true vibe-killer in the new agreement.

Ultimately, all of this battle came down to money. Wealthy Miami residents were up in arms about noise and foot traffic while the City of Miami was fighting Ultra for $475,000. That sum was for equipment purchased in anticipation of Ultra Music Festival, items such as ATVs and Body Armor that Miami would be able to maintain and use for other purposes after the purchase. Ultra compromised and agreed to pay a sum of $308,000 towards those equipment expenses.

After resolving that point of contention, City Commisioner Keon Hardemon highlighted the importance of Ultra to the local economy. Hardemon noted that Ultra “generated approximately $995 million of economic impact, generating $168 million and creating 1,834 jobs in 2018 alone.” Between the economic and cultural impact, it is not surprising that Ultra was welcomed back with open arms.

Not everyone is happy though. 14 Miami residents have come together to sue the City of Miami for allowing Ultra back downtown. Citing what they call “catastrophic noise”, they hope to render the festival homeless once more.

The general consensus of locals and industry folk alike is that these people want to enjoy all of the glamor of living in Miami without any of the realities that involve living in Miami. If it were not one thing, it could very well be another that they would be suing the city over. Ultra played a major part in making this city what it is today, but that does not matter to some.

In spite of the early closing time on Sunday, festival goers are excited for Ultra’s return to Bayfront Park after the poorly received Virginia Key event last year. Ultra released their “Phase Two” lineup announcement this week and it is packed with talent.

Carl Cox returns to Miami for a solo set as well as a tag-set with Jamie Jones and The Martinez Brothers. The legend Eric Prydz is on the lineup as well after cancelling his MMW performances last year. Seeing Eric Prydz is the holy grail for many ravers and his appearance ramps up anticipation for the festival.

Phase Two is littered with big names like Fisher and Richie Hawtin as well as underground favorites like Eats Everything. This is poised to be another big Miami Music Week and Winter Music Conference will benefit as well. Be sure to check out the full lineup on Ultra’s website and stay tuned for Phase 3!