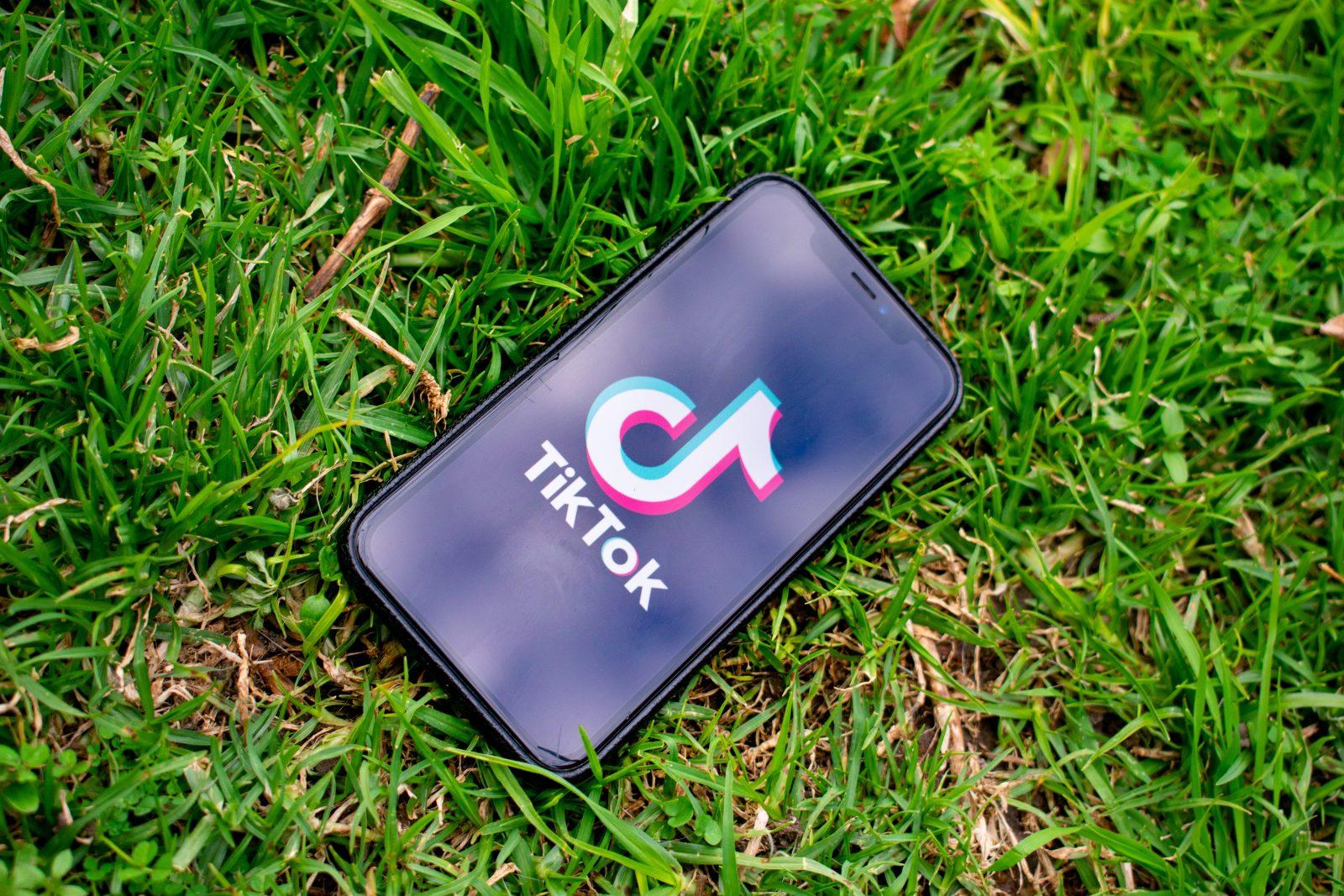 So, What Happened With That TikTok Ban?

It’s November 17th, five days after TikTok was supposed to be banned in the United States, and not only did it not happen, but it all just sort of fizzled out after months of tension and anticipation. The Verge reported last week that TikTok feels as if the Trump administration has simply forgotten to come through with the ban amid the legal drama surrounding Trump’s contesting of the Election results. For now, at least, there are a couple of injunctions (filed by TikTokers themselves) that are stalling the ban for the foreseeable future.

The Committee on Foreign Investments in the United States (CFIUS) is the Trump Administration committee that was handling the TikTok ban from the start. Two Executive Orders created by President Trump had two deadlines that TikTok and the CFIUS would have had to adhere to, assuming everything went according to plan. The first executive order called for a ban on new downloads to the app and would have gone into effect in September, but when a federal judge blocked the order from going into effect, it gave TikTok added time to work on the case.

TikTok, which is owned by the Chinese firm ByteDance, had until November 12th to divest its majority stake from ByteDance and into a U.S. company or cease to be able to operate in the United States. TikTok organized a deal with Oracle and Walmart to purchase a majority share in the app, but the deal had not been finalized in time for the deadline and still remains up in the air to this day. President Trump approved the deal back in September, but since then it has not moved forward, but that might not matter now that the TikTok ban was put on hold—thanks to three TikTok creators that earn their living on the app.

Three TikTok creators filed an injunction in the state of Pennsylvania to block the ban by claiming that the ban would violate the International Emergency Economic Powers Act, which says that informative videos and works of art are protected by law. TikTok, which was in the process of a separate lawsuit against the Trump Administration, was trying to block the ban for different reasons. It turns out, however, that TikTok’s own creators were able to effectively stop the ban from going into effect.

For the time being the TikTok ban will not go into effect unless the Trump administration decides to take additional action in the future. Considering the fact that Trump lost the election, however, it seems unlikely that he would do more to solidify the ban while his legal teams are busy contesting the results. There’s also a possibility that anything the Trump Administration would try to do during this lame-duck period would not actually meet the light of day once Biden takes office at the end of January.

President-elect Joe Biden has expressed concern for TikTok in the past, saying that a Chinese company that owns a communication app used by so many young people is a “matter of genuine concern.” Beyond that, though, no official stance has been declared. The Washington Post pointed out recently that Biden’s approach to foreign affairs will likely differ from Trump’s in that he’ll work with allies to find solutions to these tech problems, which include Huawei and WeChat as well, but that he’ll still be tough on them in terms of what they can do in the United States.

Regardless, it does not appear that the TikTok ban will come into fruition anytime soon as it becomes increasingly clear that the Trump Administration assumed it would be remaining in office for another four years and would have the means to be able to fight for the ban until the very end. For now users can rest easy knowing they’ll be able to mindlessly scroll the For You page for hours on end, and creators can relax knowing that their source of income will remain intact for the foreseeable future.