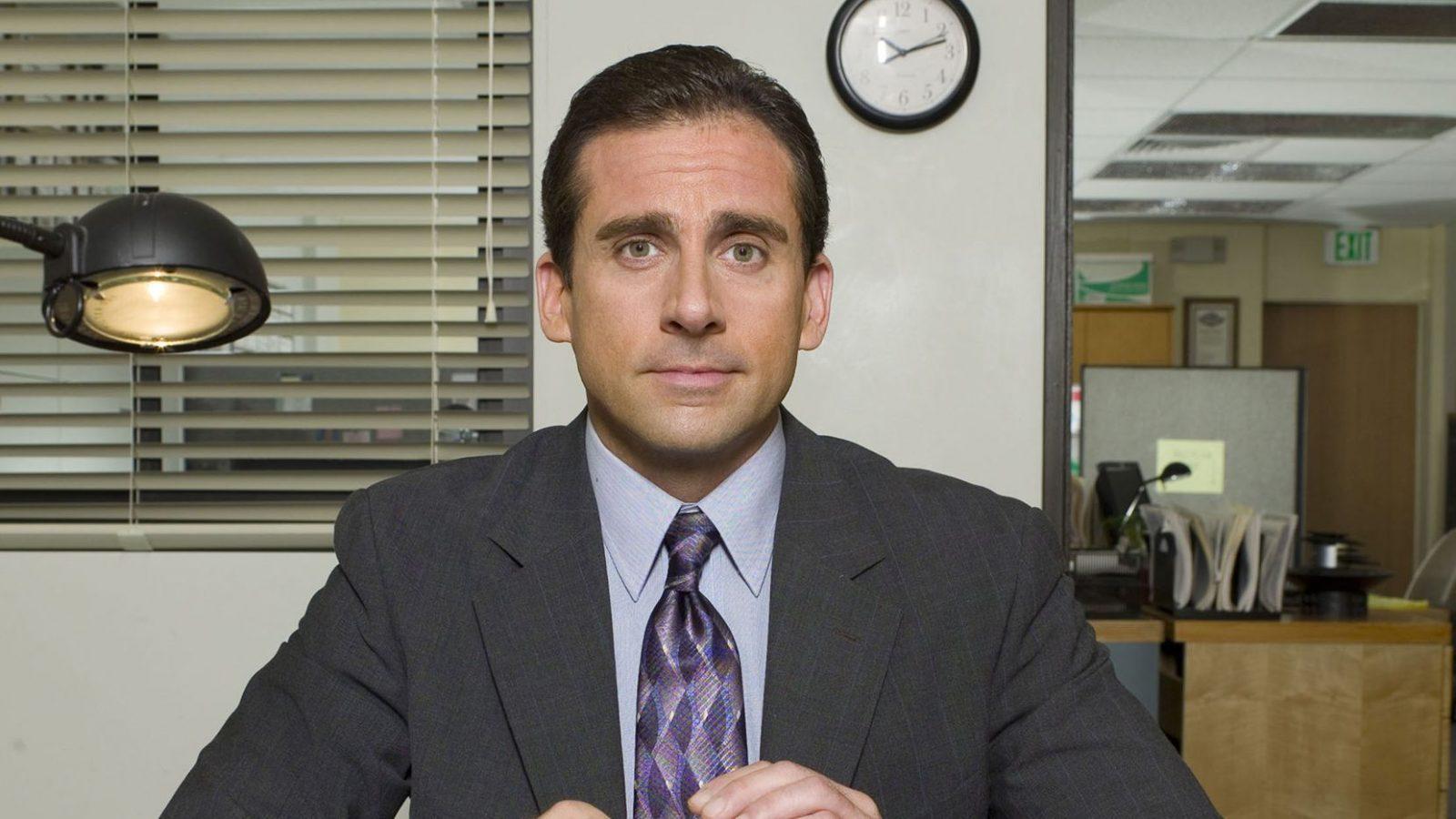 Steve Carell Wanted to Stay on ‘The Office’ Much Longer

The Office wasn’t the same after Michael Scott left the show. The NBC comedy never fully recovered without its main star, Steve Carell. At the time of Carell’s departure, it looked like the actor was moving on from the show and ready to make more movies. Apparently, that wasn’t the case. Carell wanted to stay on the show much longer than he did.

It was the brass at NBC who made the call not to extend Carell’s contract. Whatever he was asking for, they didn’t want to pay it. When the actor got the feeling his services were no longer wanted, he accepted it. In Andy Greene’s The Office: The Untold Story of the Greatest Sitcom of the 2000s, the true story came out about Carell’s departure (via Collider).

In an interview from the book, hairstylist Kim Ferry confirmed Carell didn’t want to leave:

“He didn’t want to leave the show, he had told the network that he was going to sign for another couple of years. He was willing to and his agent was willing to. But for some reason, they didn’t contact him. I don’t know if it was a game of chicken or what… He planned on staying on the show. He told his manager and his manager contacted them and said he’s willing to sign another contract for a couple years. So all of that was willing and ready and, on their side, honest. And the deadline came for when they were supposed to give him an offer and it passed and they didn’t make him an offer. So his agent was like, ‘Well, I guess they don’t want to renew you for some reason.’ Which was insane to me. And to him, I think.”

How the Split Started

It all began when Carell said during a BBC interview he was considering leaving the show. When the actor noticed NBC didn’t seem to care too much about his thoughts on leaving the show, he realized it might be time to go. Since Carell is a professional, he hasn’t spoken too much about the truth behind the split publicly, but now the facts are coming to light. According to boom operator and sound mixer Brian Wittle, that’s exactly what happened:

“I sat with him one time and he told me the story. He was doing a radio interview and he haphazardly mentioned, almost unconsciously, that it might be his last season. He didn’t plan on saying it out loud and he hadn’t decided anything, he was kind of thinking out loud, but he did it in an interview in public and it created news. Then what he said was the people connected to the show had no reaction to it. They didn’t call and say, ‘What? You wanna leave?’ He said he didn’t get any kind of response from them. When he realized he didn’t get any kind of response from them, he thought, ‘Oh, maybe they don’t really care if I leave. Maybe I should go do other things.’ So I think that made it easier, because when the news broke that he was considering it, the people that are in charge of keeping him there didn’t make a big effort to do so until afterward.”

The Office Without Michael Scott

The show suffered without Michael Scott. A part of the show’s appeal, especially in hindsight, is watching hours and hours of Carell’s comedic genius. He always revealed new lows, depth, and sometimes, heart in Michael Scott. He’s not a likable character, but Carell made him so watchable and, amazingly, endearing at times. He was the boss of the office and the show. When Carell left, NBC tried to fill the void but the show never recaptured the magic from the first few Michael Scott-led seasons. NBC deprived fans of more Michael Scott, which is a shame. Think of all the laughs that could’ve been had…