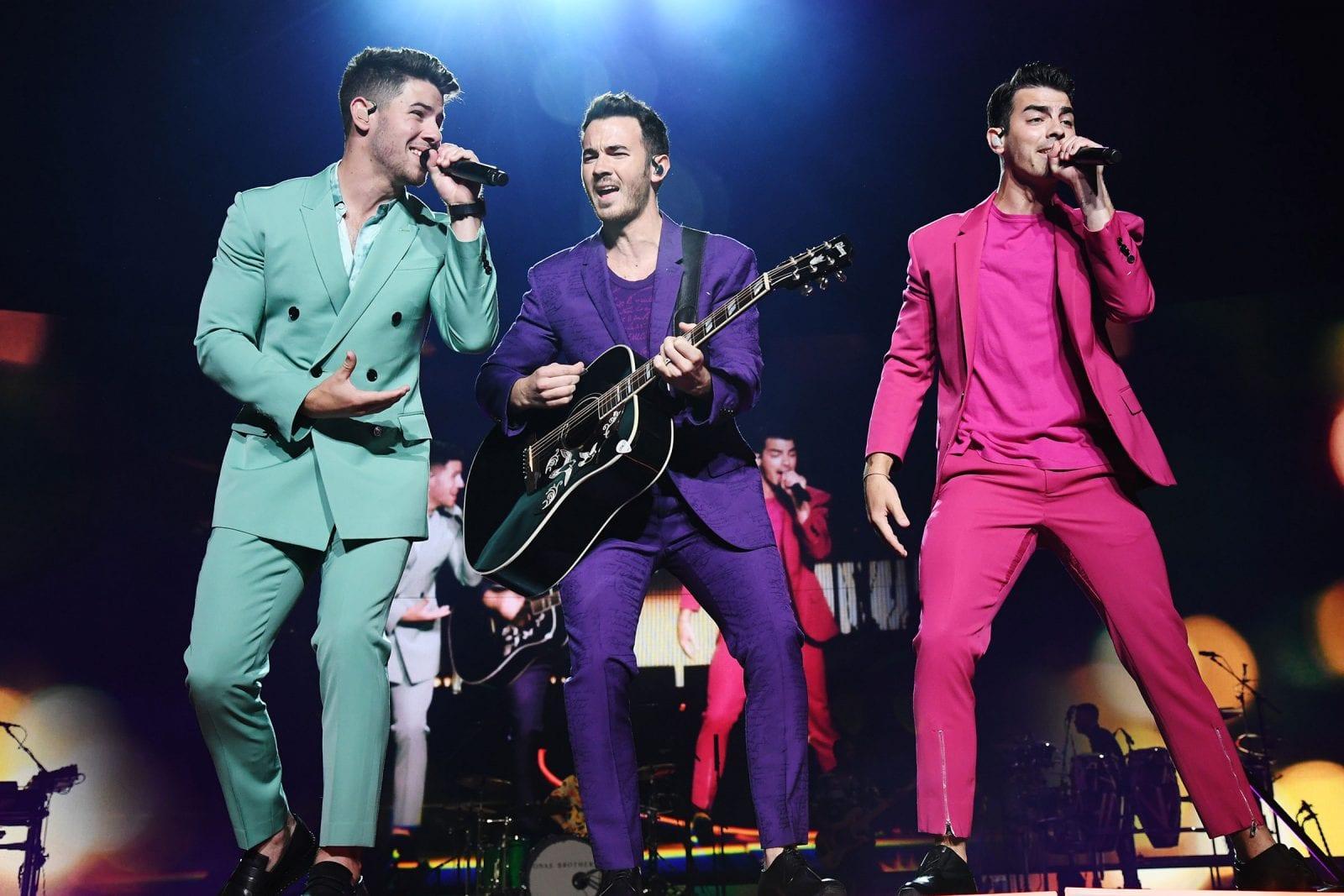 The Jonas Brothers are bringing more happiness to Sin City!

On Friday, Kevin, Joe and Nick Jonas announced their spring residency at the Park Theater at Park MGM in Las Vegas. The nine-show gig kicks off on April 1 and runs until April 18.

The trio recently wrapped up the second North American leg of their “Happiness Begins” tour; the final leg in Europe takes off January 29 in Birmingham.

Who knew that we would get the Jonas Brothers back in 2019, because I sure did not. After their reunion announcement last February, Jonas Brothers fans around the world—including myself—were absolutely elated.

The group initially broke up in 2013 after forming in 2005. Prior to the split, they cancelled a 23-date tour set to take off in October of that year. While the brothers spent six years apart, they worked on solo projects and spent time with their families.

But on February 28, 2019, they announced their return as a band, also revealing the title and release date for their song, “Sucker.” “Sucker” became the group’s first song to reach No. 1. It was the first song by a boy band to reach No. 1 since “Bump, Bump, Bump” by B2K featuring P. Diddy in 2003. They later released announced their new album Happiness Begins— their first in a decade—in June.

The Jonas Brothers recently released their new song “What A Man Gotta Do,” where they pay homage to some popular film titles from the ’70s and ’80s; they will also be performing it live for the first time at the 62nd Annual Grammy Awards this Sunday.

To get tickets for the Jonas Brothers’ Vegas residency, here are the dates you need to know: