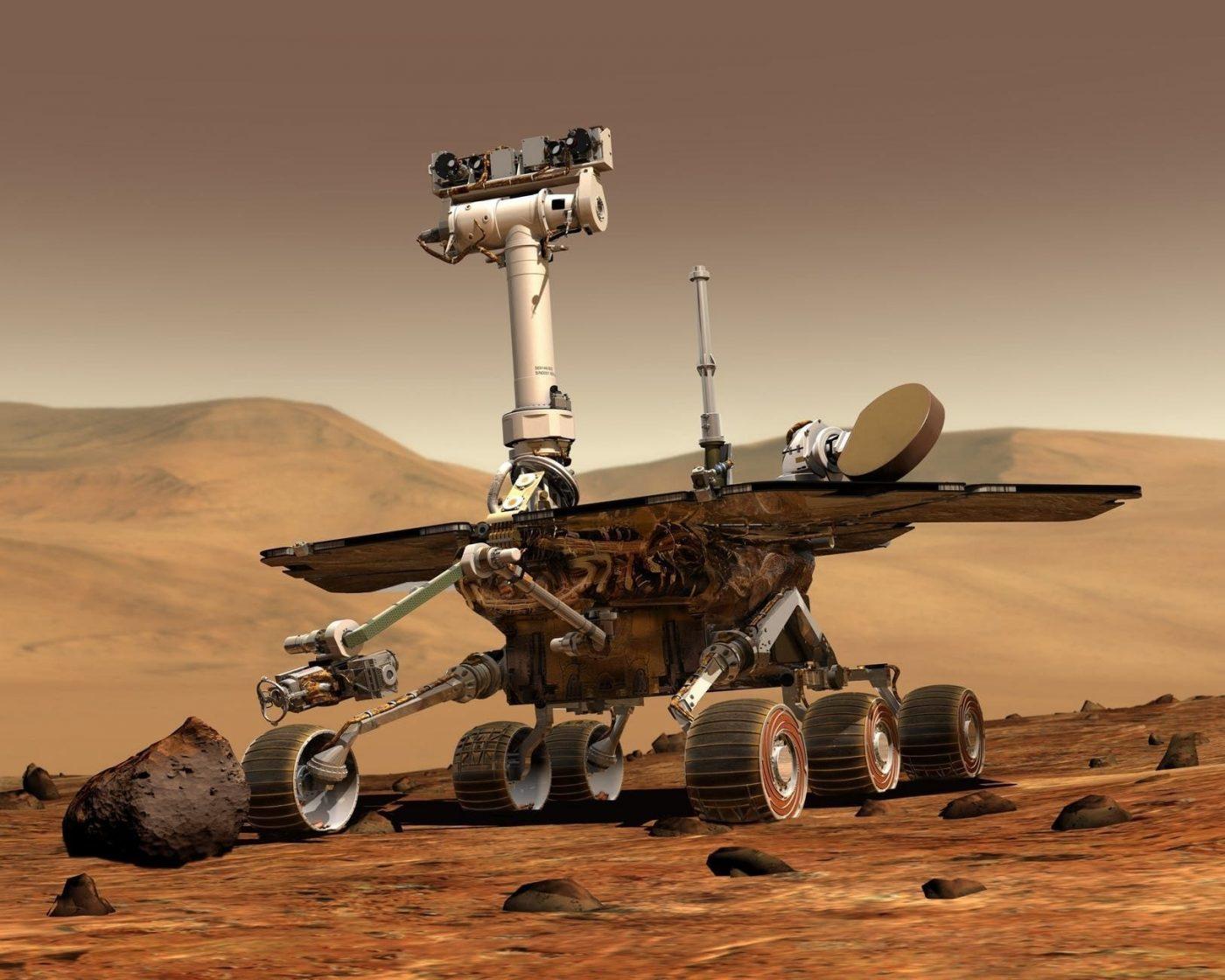 It wasn’t long ago that the thought of colonizing mars seemed like a reality straight out of a dystopian sci-fi movie. Now, thanks to companies like SpaceX, that reality is far more likely to come into fruition within the next couple of decades. The company, led by CEO Elon Musk, has been working on executing a plan to colonize Mars, as detailed by Inverse. With a goal of sending the first populations to Mars for permanent residence by 2025, SpaceX has a lot to accomplish in the next couple of years.

Right now, SpaceX is conducting initial testing (called “hop tests”) on a spacecraft called the Starship. The company hopes that the Starship will one day be able to fly into space, refuel in space, and relaunch with a special concoction of hydrogen and methane instead of the rocket propellant that SpaceX rockets currently use. Right now, the spacecraft is being constructed in Texas, but the company hopes to conduct its first launch tests as soon as 2020. If those tests are successful, SpaceX can move forward with its plan to take its first commercial flight by 2021. This journey will send a commercial satellite into space using the Starship instead of the Falcon 9 or the Falcon Heavy, the SpaceX rocket that would normally handle such a journey.

By 2022, SpaceX hopes that its Starship will reach Mars. Musk pointed out at the International Astronautical Congress in 2017 that by 2022, both Earth and Mars will have lined up in a way that makes them ideal for sending a rocket from one planet to another. Assuming all goes well leading up to this point, and assuming that a launch to Mars is successful, the first Mars colonies could begin.

The first journeys to Mars, though, will not have humans aboard. Last fall, Musk made headlines when it was revealed that he had auctioned off several spaces in the first commercial space travel mission. Japanese billionaire art collector Yusaku Maezawa purchased all of the seats aboard the Big Falcon Rocket (BFR) that will take them on the first commercial trip around the moon and back to Earth. The second phase of the Big Falcon Rocket, the company revealed, will be the Starship. By 2025, Musk and SpaceX hope to send the first colonies to Mars.

SpaceX and Elon Musk are not the only space exploration company hoping to make colonization on Mars a reality in the near future. The United Arab Emirates announced recently that it hopes to have a city about the size of Chicago—or, around 600,000 people—dwelling on the planet full-time within 100 years. The small middle eastern country doesn’t aim to do it alone, though, and claims that it has joined the “global effort” to colonize Mars within the next couple of generations. Musk, on the other hand, has said there is only about a 70% chance he would go to Mars, given the chance. It’s probably he doesn’t want to give up on going to Burning Man with Diplo.