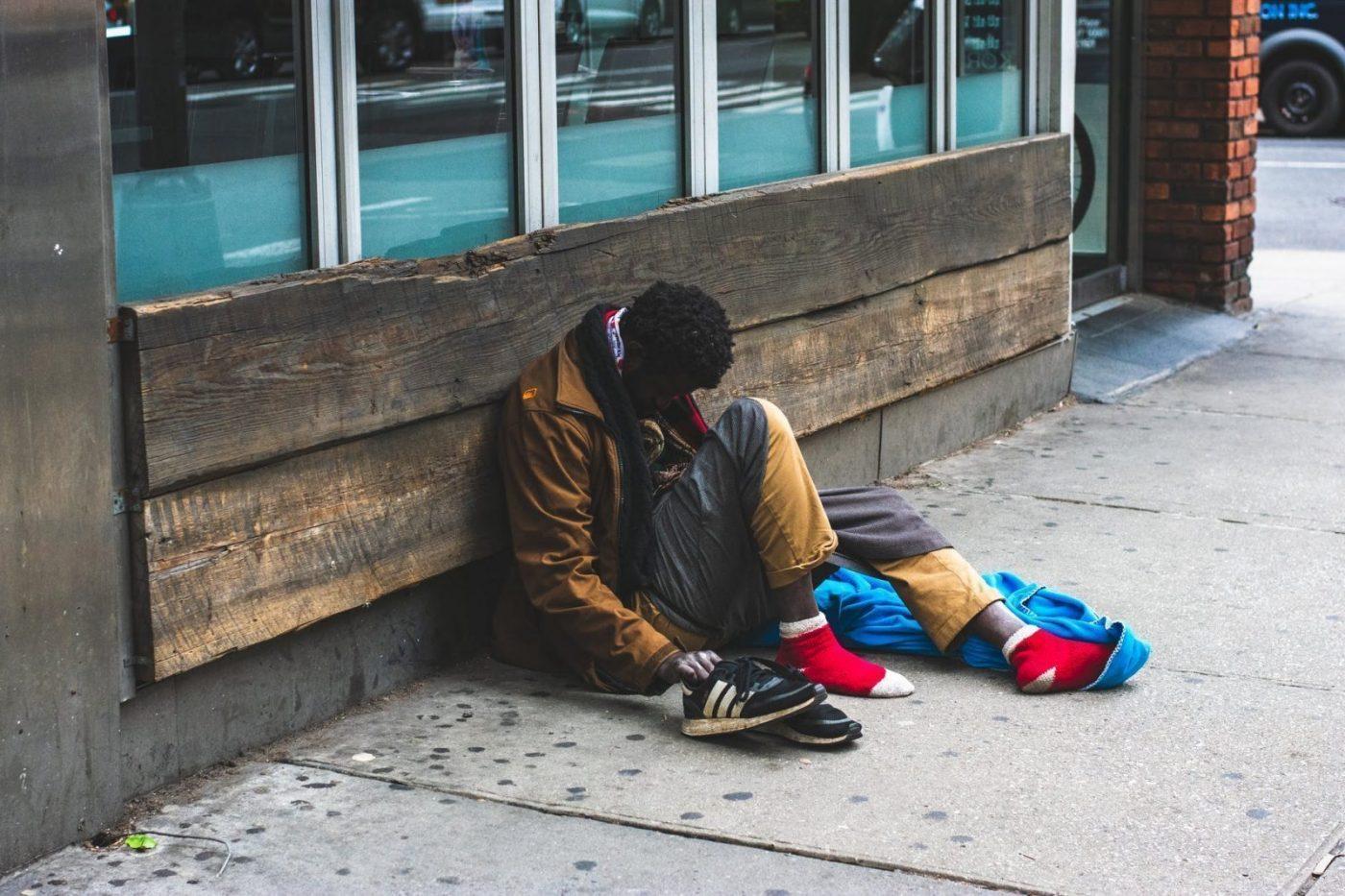 San Francisco could become the first city in the United States to offer free mental healthcare to all of its residents—whether it be emergency help or counseling for chronic disorders such as anxiety. The initiative is part of San Francisco’s ongoing plan to combat the massive homelessness crisis plaguing the city. Part of the new program would grant the city permission to force homeless people into treatment for mental illness and drug addiction if they need it. There are a lot of details to work out, but a universal mental healthcare system would be a huge step toward normalizing the discourse surrounding mental health and its importance in everyday life.

The new program, which was officially introduced by elected officials on San Francisco’s Board of Supervisors is called Mental Health SF. The supervisors, Hillary Ronen and Matt Haney, want to push the city of San Francisco into using its resources to help everyone in the city—not just those that can afford to fuel its rising living costs and housing prices. “[The program] serves everyone from people who are insured but can’t get an appointment for a month or two … all the way to people that are living on the streets in crisis,” said Ronen to USA Today.

Ronen attributes San Francisco’s rising homeless population to the need for programs such as Mental Health SF. “Every single day in our neighborhood, we see people that are leaving the emergency room. They still have their hospital bracelet on, sometimes their gown, and are clearly in a daze, clearly mentally ill … and have been released right onto the streets to fight for themselves,” said Ronen. In a city where the homeless population lines the streets, plagued by addiction and mental health issues, a need for a universal, affordable program is necessary to help make the city better for everyone.

It’s not just San Francisco, but a program like this could signal a new era for California’s urban areas that suffer from a massive homelessness crisis. In Los Angeles, for example, around 50,000 people were experiencing homelessness in Los Angeles as of this January, according to NPR. Meanwhile, 45% of the nation’s homeless population that were surveyed in 2015 were found to be seriously mentally ill. Of those that were surveyed, as much as 25% had any mental illness at all, whether that be anxiety or depression, or a serious illness such as untreated schizophrenia.

A program like Mental Health SF would provide a lot of aid to those who need it most but can’t afford it. Especially in a city where massive housing prices and a skyrocketing cost of living has caused a significant raise in homelessness over the last few years. However, critics are concerned that it would give the city too much power over the people. Right now, anyone over the age of 18 can’t technically be forced into any type of treatment program or facility, but a change in the law would take away that power and put it in the hands of the city. Critics of the new system are worried that things would be able to get out of hand if not properly monitored.