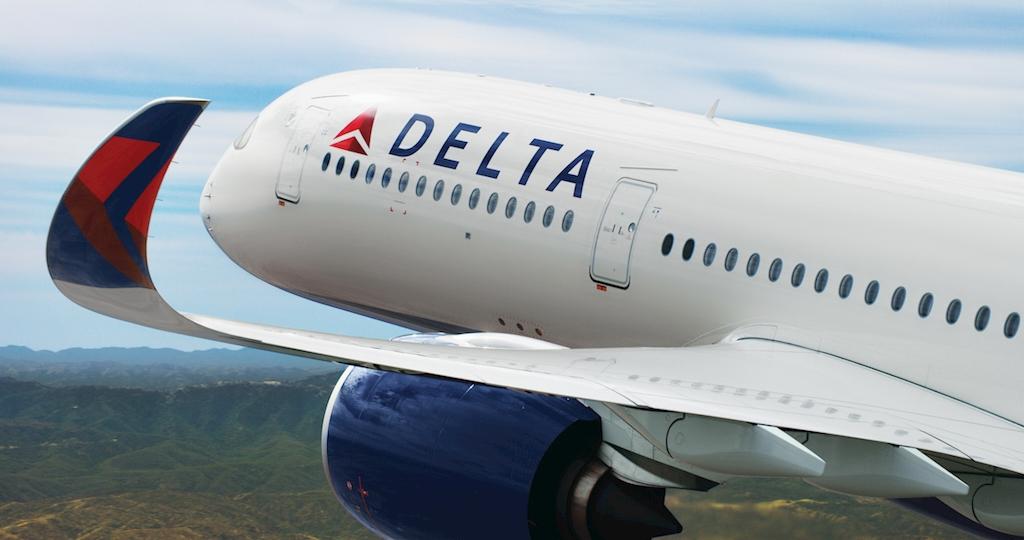 Delta Confirms Robert O’Neill, The Former Navy SEAL Who Shot Osama Bin Laden, Has Been Banned From Flying The Airline

Robert O’Neill, the man that claims to have shot and killed Osama Bin Laden in 2011, says that he has been banned from flying with Delta Airlines after posting a photo of himself on a Delta plane without a mask on. The photo, which was posted to Twitter earlier this week, was deleted after going viral in a matter of minutes on the social media platform. Days later the former Navy SEAL posted on Twitter again, this time claiming that he’s been banned from flying on Delta in the future over the viral post.

Twitter users quickly recognized the interior of the plane in the photo as a Delta plane and started tagging the airline’s Twitter account en masse. Many criticized the former Navy SEAL for endangering the life of another veteran, who can be seen in the background of the original photo. Others pointed out that wearing a mask should not be a bipartisan issue and that many consider it patriotic to wear one out of respect for fellow Americans amid a pandemic that has all but destroyed the economy and healthcare systems.

O’Neill, who claims he was the Navy SEAL that shot Osama Bin Laden during a raid in his Pakistani compound in 2011, was honorably discharged in 2012. Neill posted several other Tweets alongside the photo that have since been deleted, some of which alleged that wearing a mask makes people weak. O’Neill later posted that his wife deleted the controversial Tweets, but now claims that Delta has banned him from flying with the airline in the future.

Jet Blue banned a passenger in March after he told the crew that he tested positive for COVID-19 but did not receive his test results until after flying from JFK to West Palm Beach. A representative for Delta Airlines confirmed with Grit Daily on Friday that O’Neill has been banned from flying on the airline, but did not specify for how long. “Part of every customer’s commitment prior to traveling on Delta is the requirement to acknowledge our updated travel policies, which includes wearing a mask,” said the representative in a statement to Grit Daily. “Failure to comply with our mask-wearing mandate can result in losing the ability to fly Delta in the future,” they said.