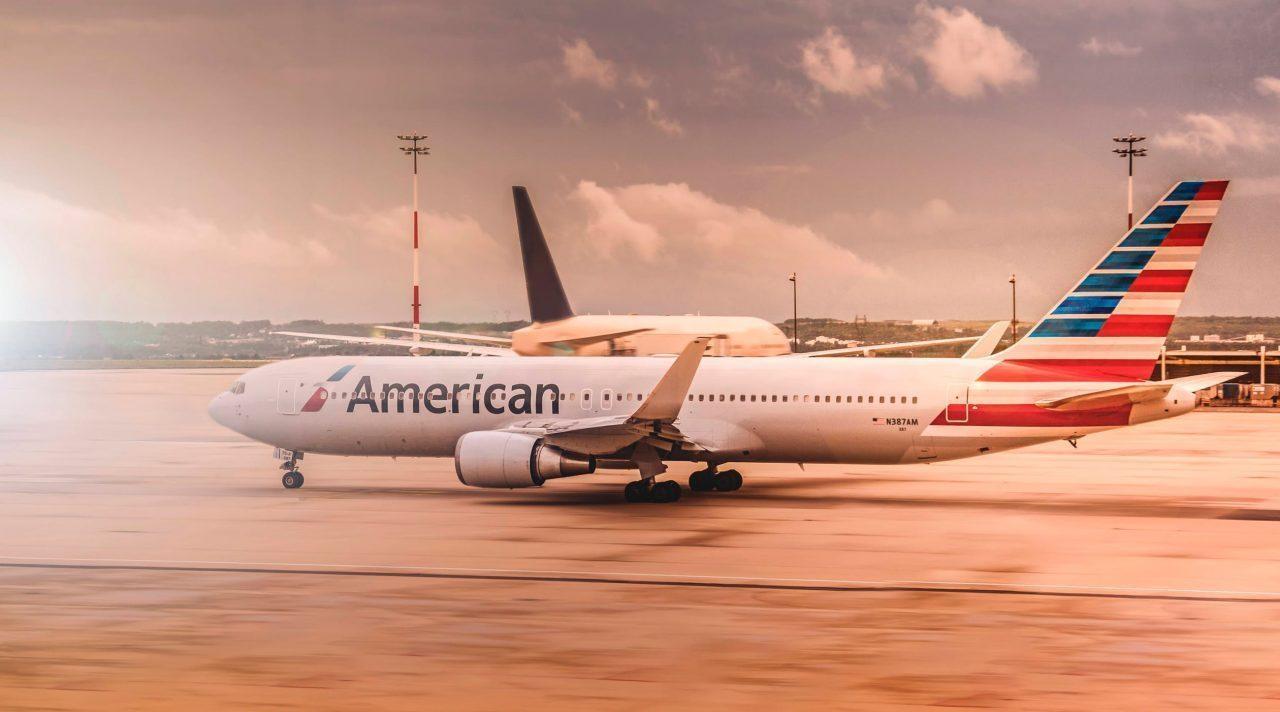 Delta Airlines announced recently that it would be expanding its operations over the next two years, seeing a total of around 12,000 new workers added to its current roster. The airline expects to hire 6,000 people this year with a similar amount next year. The announcement came after the release of its third-quarter earnings, which showed that the carrier did better than expected. Meanwhile airlines like American, Alaska, and United are looking to cut back on certain amenities in favor of cheaper options. Namely, passengers in economy seating can likely expect to see less seat-back entertainment devices, amenities common to most commercial flights today.

The Commercial Aviation Industry Has Suffered In Recent Years

The commercial aviation industry has seen a lot of change over the last year. Budget carriers like WOW Airlines and Malaysia Airlines have struggled greatly, some opting to shut down their services altogether—decisions that have left passengers stranded all over the world. Thomas Cook, one of the world’s oldest and most successful travel agencies, also opted to cease operations last month, an abrupt move that left lasting aftershocks in some of the world’s most profitable tourism economies. Third world destinations that rely on travel agencies to send tourists to their countries have suffered the most. A sudden change in consumer habit in countries where travelers rely on agencies like Thomas Cook to suggest and plan destinations will likely see a lull in travelers for at least a few months.

Additionally, the 737 Max grounding has presented itself as a significant setback for airlines that relied on the aircraft to carry on operations at a normal pace. The fallout from the Max grounding has sent customers to airlines that never used the plane to begin with, such as Delta, as those airlines were able to continue to lower prices and accommodate more passengers than airlines that were forced to cut back on operations. American Airlines, for one, suffered a loss in routes and frequencies to make up for the loss in aircraft.

To make up for the loss in profits from the Max 8 grounding, the airline is looking to cut back on certain amenities that increase costs on the aircraft. Seat back entertainment systems, which are loved by many consumers that fly frequently, are a costly and heavy option for airlines to continue to operate. A single seat back entertainment system could add significant weight to an aircraft, thus increasing the fuel cost needed to operate the jet, in addition to the up front price of purchasing and installing the hardware. A cheaper option would be for carriers to offer affordable (or free, in many cases) WiFi that lets passengers stream content on their own devices, should they want entertainment at all. American also recently announced that it would be making changes to its alliance programs with airlines like Alaska Airlines in an effort to prioritize its Advantage passengers.

Delta Expansion Comes At The Expense Of American Airlines