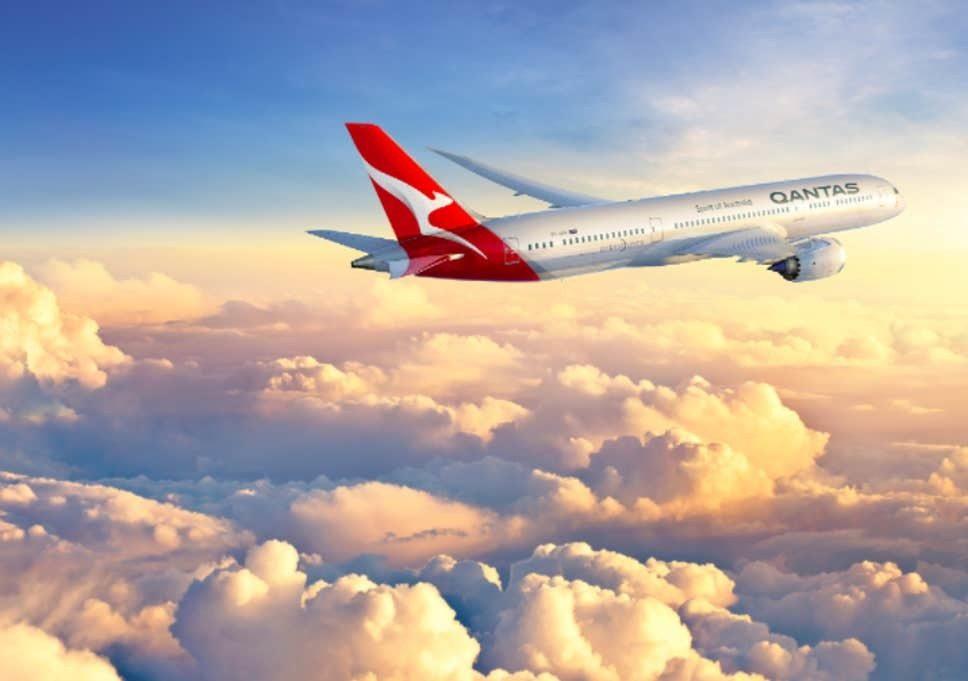 Qantas Took Passengers On The Longest Flight Ever – 20 Hours

The longest commercial flight in history was completed today when Qantas flight 7879 landed in Sydney coming direct from New York’s John F. Kennedy International Airport. The flight, which took about 19 hours and 15 minutes, signaled the first in Qantas’ hopes to eventually expand its list of direct service to previously unattainable locations. Passengers embarked on the journey at 9 pm on Friday, and the flight landed in Sydney earlier today. But don’t get too excited to sit on a plane for 20 hours straight just yet, as Qantas was only testing whether or not the journey was possible.

Details Of The Flight

The flight, which was referred to as Project Sunrise, operated on a brand new Boeing 787-9 Dreamliner, carried only 50 passengers and no cargo in an effort to make the plane as light as possible. The presence of baggage or more than 50 people would have made the plane too heavy to fly such a long distance, meaning that the airline and aircraft technology are nowhere near ready to make such a long journey at maximum capacity, as the planes cannot hold enough fuel to complete the journey. This flight carried around 222,900 pounds of fuel, and carried only 50 out of a possible 300 passengers.

A number of medical specialists were also onboard, and many passengers also wore EEG (electroencephalogram) monitors that would be able to show the specialists how the passengers’ sleep patterns and brain activity were impacted by such a long flight. Airlines put a lot of research into the exact food and drink that passengers should eat in order to optimize their health on long haul flights. Everything from salt intake to meal times is planned very carefully, that way passengers can avoid suffering lasting impact from sitting for long periods of time or being subject to the atrocities of pressurized, re-circulated air.

Because the flight was a test, the flight crew was also required to wear the same monitors that the passengers wore. There were only four flight crew members on board the plane, and each of them worked in rotation—along with the captains, who were also monitored closely. Assuming the studies show that the flight is more than possible to start offering commercially, Qantas hopes to make it available as soon as technology allows for a plane to make it that far, hopefully by 2023.

Right now, only a couple of planes are able to complete such a journey, though it hasn’t been tested quite yet. The Airbus A350-1000 and Boeing 777X are two new planes to join the Airbus and Boeing fleets, but Qantas has not put in an order at either aircraft manufacturer. Since Australia is a long-haul flight to just about any continent other than Asia, it’s no wonder that the official state airline was the first to experiment with the longest flight in history.

Published in Brands, Health and Wellness and Travel