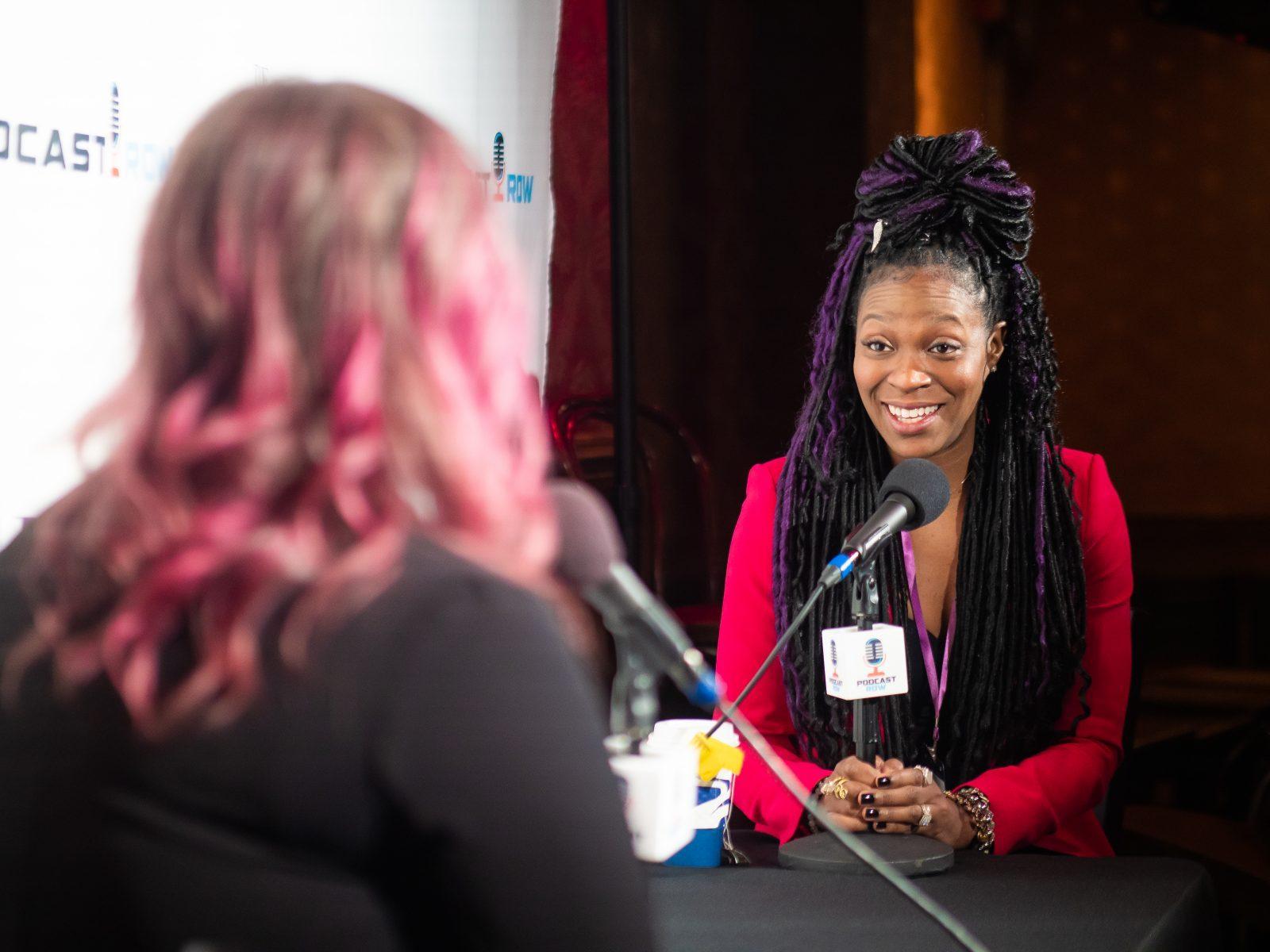 Entrepreneurship starts at a young age, as most entrepreneurs begin their first efforts early on in their careers. This sentiment rings true for Dani Zoldan, a podcaster, telecommunications expert, entrepreneur, and comedy enthusiast. We sat down with Dani Zoldan to discuss everything from life as a comedy club owner to the ins and outs of becoming a successful entrepreneur.

Grit Daily: You had your own adventures before Podcast Row. Share those.

Dani Zoldan: My adventures as an entrepreneur started at 19 when I created an online music company called Eargazmic which was a website where independent bands can sell and distribute their music. We had an awesome platform but was unable to scale because I was just so young and didn’t have the know-how and experience.

When I was 24, I started a telecommunications company. It was when VoIP (voice over internet protocal) was getting popular. I was a bit crazy – I flew down to Trinidad and Tobago a month before I got married to build a phone network and I was reselling it to US phone companies that had customers calling Trinidad. We basically handled their long distance traffic. It was a hail mary pass to make money before I got hitched.

When I was 27, I purchased the comedy club Stand Up NY. The club has been around since 1986 and was home to many famous comedians including Jerry Seinfeld, Chris Rock and many SNL cast members. I used to frequent the club when I was in high school and college and was living around the corner when I heard it was for sale. I love being around creative people, that was the main reason I bought the club.

We got into podcasting in 2013. We converted a black box theater that was above the club into a podcasting studio. At first, me and my co-founder Jon Fatigate didn’t think of it as a business – we just wanted to give comics a space to record their podcast. It eventually did turn into a real business called Stand Up NY Labs and we helped launch over 20 comedy podcasts.

GD: For the uninitiated, what is “Podcast Row?”

DZ: Podcast Row helps entrepreneurs share their story on top podcasts. Besides helping entrepreneurs get on shows, we also educate them on such topics as how to craft your own story and how to get your message across in the most impactful way possible.

GD: What’s the relationship between Stand Up NY Labs and Podcast Row?

DZ: Stand Up NY Labs and Podcast Row are totally separate entities. Labs is a comedy podcast network where comics control their own shows and Podcast Row curates industry specific podcast events. For example, we’ll have 15 entrepreneurs at an event sharing their story on entrepreneurial podcasts.

DZ: Applicants just need to have a business (doesn’t matter at what stage) and a good story to share that can add value to podcast listeners. It’s a great way to learn how to share your story and reach a large audience.