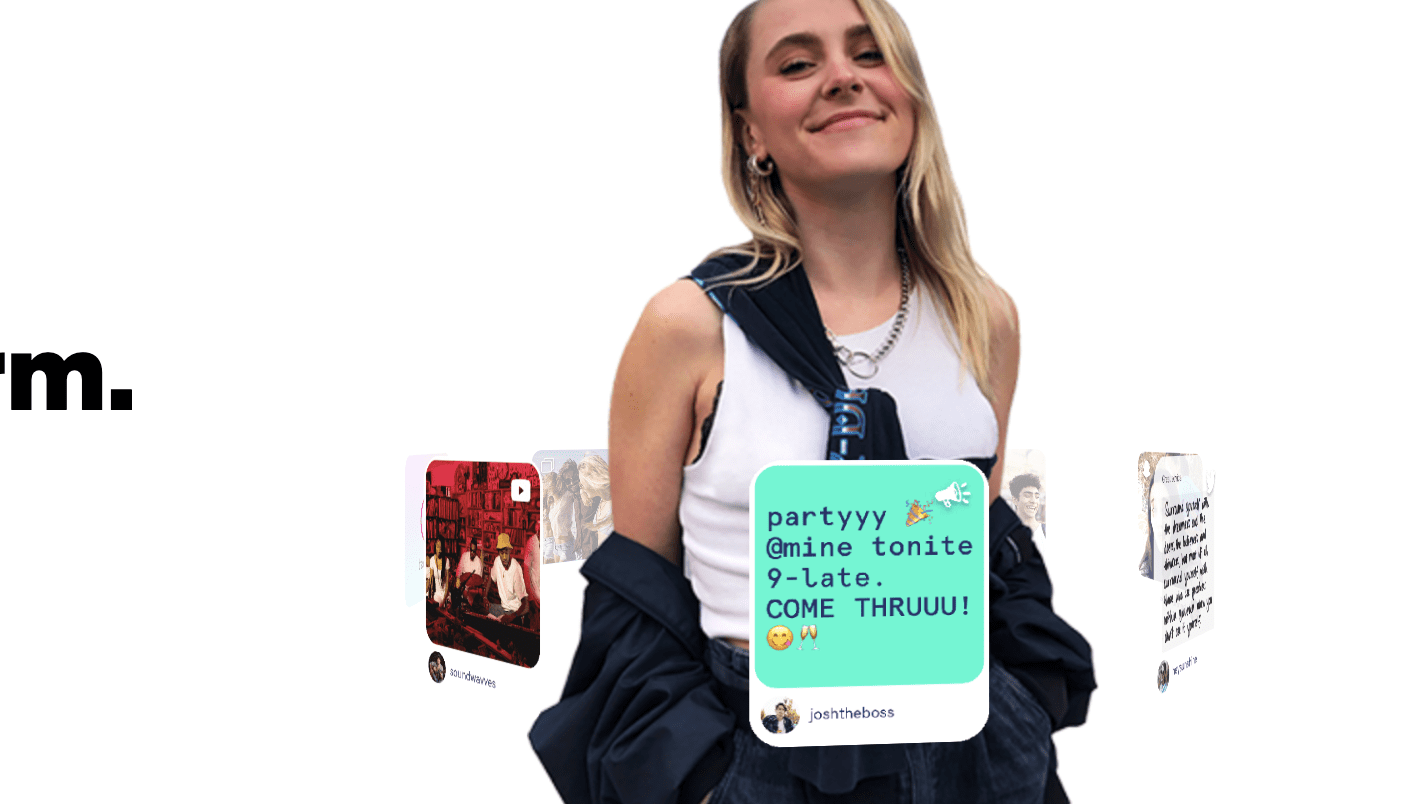 Octi Uses Augmented Reality to Connect Friends, But Is It Worth It On a Privacy Level?

In a world oversaturated with picture-taking social media, direct messages, and mass notifications from friends asking you to play the latest online farm game, a lot is left to be desired. That’s where Octi seems to come in.

Founded in 2016 by CEO Justin Fuisz, Octi incorporates using augmented reality with your cell phone’s camera to optimize in-person interactions. According to Crunchbase, the company raised $7.5 million in initial funding from companies such as Live Nation and Tom Conrad of Quibi.

This is the way Octi works — a phone would scan your face, and an AR “belt” will come up and surround you. You’re able to add songs, images, and content from your favorite places so your friends can see what you like.

While this seems like a breath of fresh air for social media, especially with emphasizing up-close interaction, there might be some privacy concerns that would give people second thoughts.

The company claims it safeguards user data so personally identifiable information isn’t stored in its cloud service. However, the app makes it entirely possible for a stranger to pull out their phone, scan your face and see your profile information, such as your username.

In theory, that would also mean if you have a similar username for any other social networks, there’s the possibility of either getting cyber-stalked or cyber-bullied.

There’s also the possibility that your user data can be sold for other purposes, as we’ve already seen (and been victimized by). In 2018, Facebook was caught in a scandal with political consulting firm Cambridge Analytica for selling users’ private data without consent for political advertising. Since Octi is a free app, it’s worth wondering how they’ll make their money.

If you take the app’s facial recognition software into play, it can be a great tool for advertisers.

Despite these concerns, the company tries to reassure users that they have all the bases covered when it comes to safety and privacy.

In an interview with TechCrunch, Fuisz says that Octi profiles and belts are only visible to friends that you’ve approved. If someone you’ve connected with is doing something you’re not a fan of, it’s easy to get rid of them on the app.

“You just say goodbye,” says Fuisz. “That’s it. That’s a simple way of dealing with it.”

While avoiding any unwanted people looking at your information seems like an easy thing to do, the app still begs the question of what might be done with your personal data. As of now, there doesn’t seem to be an answer to that.

“At Octi, we want to build a socially responsible tech company that values the privacy and data of our users,” says the Octi website.

“We’ve engineered the Octi platform to give you control of your digital profile. We strive to be a positive member of the communities that we help create.”

Octi is currently available on Apple’s iOS in the App Store. There are plans for an Android version later this year.