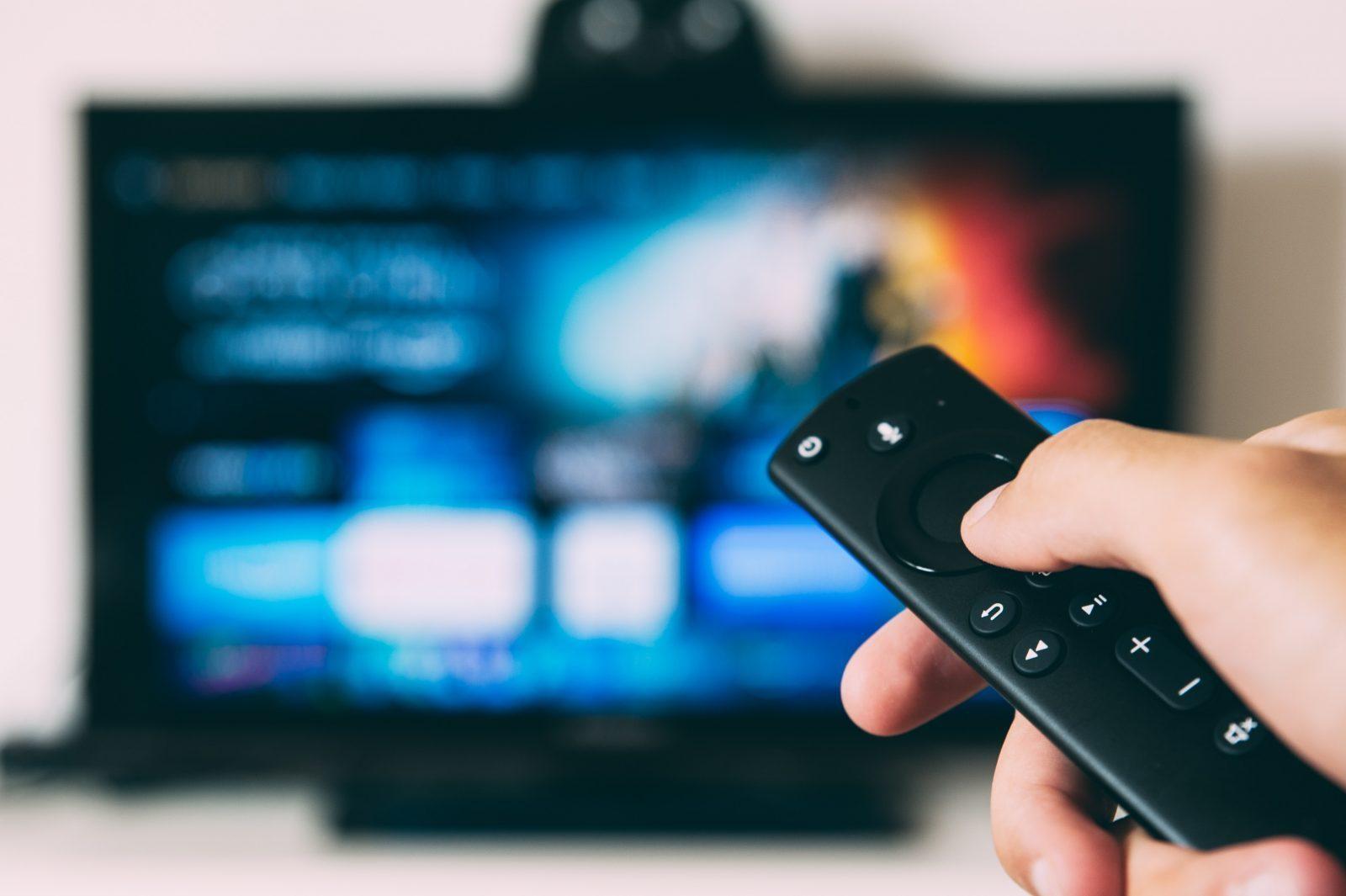 The story of how Spotify came to be is heading to Netflix. The streaming service announced yesterday that an untitled scripted series about the music-streaming platform is in the works.

This news comes just days after Spotify announced it would be making the jump to the stage with the upcoming Spotify award show in March 2020. Though the company has faced criticism in the past, it’s currently one of the biggest music streaming platforms in the world with 248 million monthly active users, and that number is only growing.

What Will It Be About?

The scripted series will be based off of the book “Spotify Untold” Swedish authors Sven Carlsson and Jonas Leijonhufvud tell Spotify’s influential origin story and how it strongly shaped the way people consume music.

The new series will follow a Swedish tech entrepreneur named Daniel Ek and his partner Martin Lorentzon. Viewers will witness how these two men created Spotify during a time when the music industry was rather unstable.

“It is a story about how hard convictions, unrelenting will, access and big dreams can help small players challenge the status quo by evolving the way we can all listen to music,” Netflix said.

Sorensen said the series “is an ongoing fairytale in modern history about how Swedish wiz kids changed the music industry forever.” He’s looking forward to bringing the story to life, but he said it would also be challenging because Spotify’s story is still being played out- “it is still running with high speed and will probably change while we work on the project.”

A Banijay Group company called Yellow Bird UK will produce the series. Yellow Bird is currently one of the leading production companies in Europe and has produced other Netflix hits such as “Millennium trilogy” and “Headhunters.” Per-Olav Sorensen (“Home for Christmas”) will direct, and Berna Levin will be the executive producer. The series will be available in both English and Swedish.

“The founding tale of Spotify is a great example of how a local story can have a global impact,” Tesha Crawford, Director of International Originals Northern Europe at Netflix said. “We are really excited about bringing this success story to life and we look forward to continuing our great collaboration with director Per-Olav Sørensen and the team at Yellow Bird UK.”

Netflix hasn’t given a release date for the series.