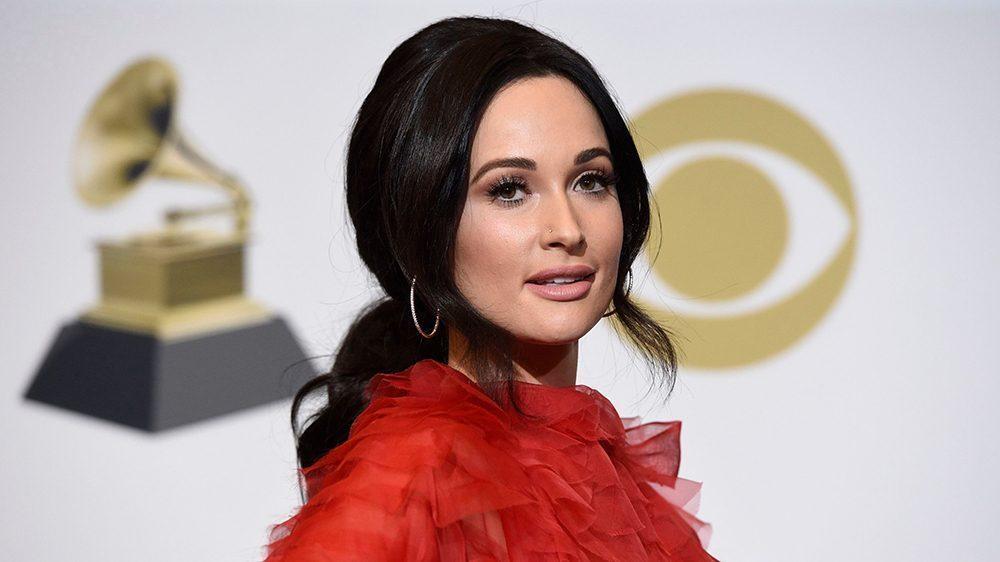 After a huge 2019, Kacey Musgraves is ending the year on a festive note. The six-time Grammy winner has announced her upcoming Christmas special, “The Kacey Musgraves Christmas Show,” which will also include big names, such as Camila Cabello, Troye Sivan and Lana Del Rey. It premieres on Amazon Prime Nov. 29.

Musgraves said the show will be “full of festive musical & comedic moments featuring many of the incredible talents you know and love (including my actual Nana!),” in her Instagram post. The cute video she posted showcased her leaving candy canes for Cabello, Sivan and Kendal Jenner. She then dropped a lump of coal for “Schitt’s Creek” Dan Levy, who is set to narrate the special.

“It’s a nostalgic, Wes Anderson-inspired re-imagining of the holidays,” Musgraves said in a news release. “It’s heartfelt, funny and most of all, real.”

According to Variety, other stars lined up include James Corden, Zooey Deschanel and Leon Bridges. Bridges is set to perform “Present Without a Bow” with Musgraves, while Corden will be featured on “Let It Snow.” Sivan and Musgraves will sing a new holiday song called, “Glittery.” Cabello and Del Rey will stick to the classics with “I’ll Be Home for Christmas” and “Rockin’ Around the Christmas Tree.” The full track list for the soundtrack is listed below.

There will also be several non-musical guests including Jenner, Musgraves’ grandma and the Radio City Rockettes. Ben Winston, Emma Conway, Jason Owen and Musgraves will co-executive produce the special, according to Variety.

“My vision was to bring my old Christmas album to life visually and create a modern and fashionable, fresh take on a classic format,” Musgraves said.

The country singer has been busy this year. She is wrapping up her 2019 “Oh, What a World: Tour,” where she sang songs from her Grammy-winning album, “Golden Hour.” This Christmas special comes at the perfect time and is a great end to such a successful year.

“I can say without a doubt that this project is unlike anything I’ve ever done before,” Musgraves said in a statement. “What started as the small seed of an idea one night over a year ago has turned into something I’m so proud of. Some truly brilliant comedic and musical guests are featured in the show, as well as my own grandma.”