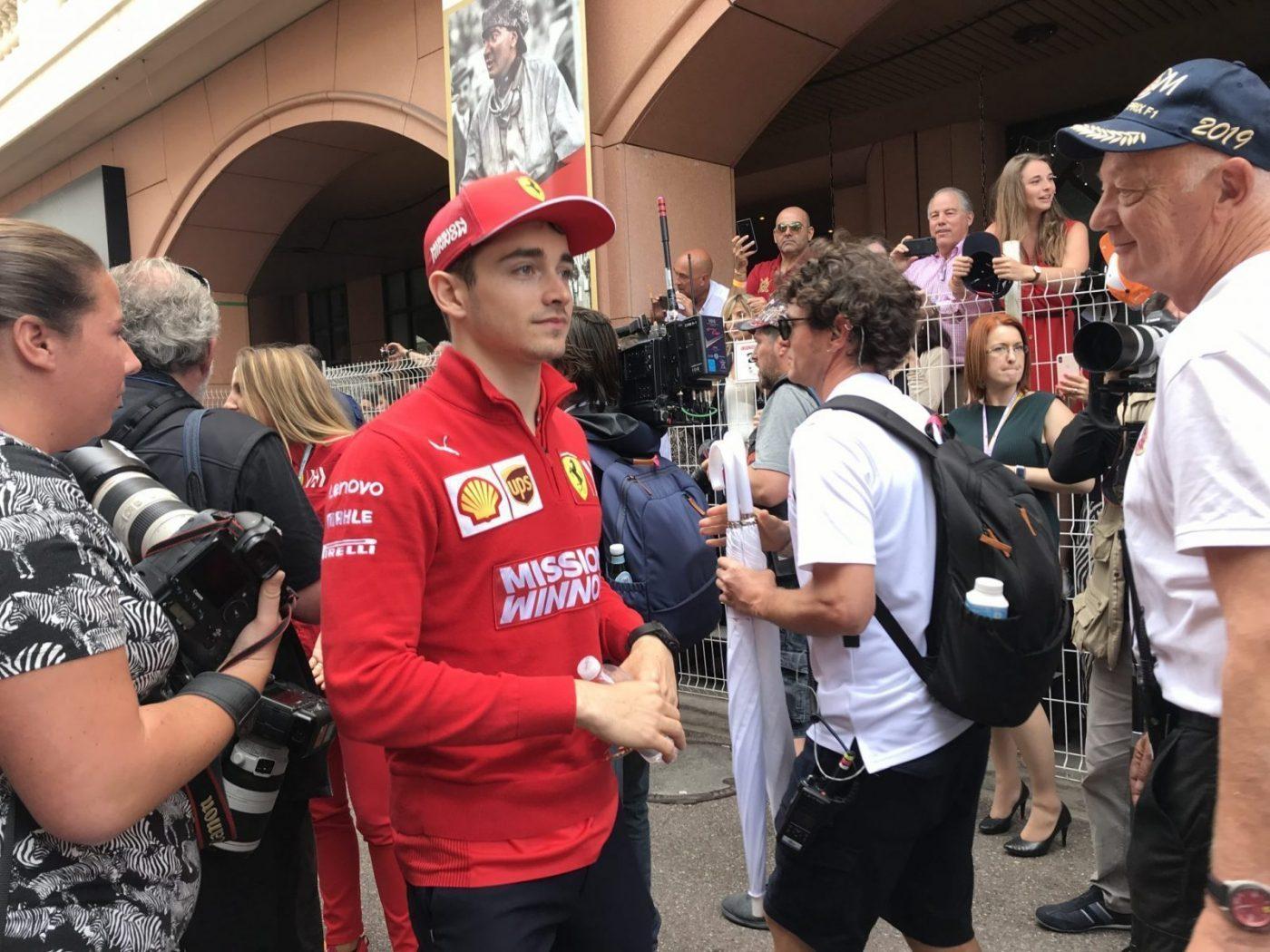 By Rhunah Soriano on June 3, 2019
Overall, Formula 1 is a fantastic display of engineering and performance. But even the fantastic can fall flat.

What happened at Monaco Grand Prix?

Monaco’s Formula One hero, the talented Charles Leclerc, had to start at an embarrassing position 15. This is not even due to a technical issue but a misjudgment from Mattia Binotto and his team. Scuderia Ferrari’s new team principal underestimated the “cut off” lap time required for the young pilot. There was already enormous pressure for Leclerc to perform at his homeland. But the setback nearly destroyed the youngster’s competitive spirit.
Early in the season, the Monacan took responsibilities for past errors. But this time he demanded a public explanation from Ferrari. He did not only feel betrayed by his team, but his ego got crushed as he had painted in his mind that he would dominate the race in his own territory.

The Ferrari car gave up on Leclerc, Monaco’s local hero, at lap 18. With his attempt to climb back up to the top five (from his starting grid position of 15), he took risks, gave his best and managed to pass McLaren’s Lando Norris on lap 2, and then Haas’ Romain Grosjean on lap 7.
But it was the contact with Renault’s Nico Hulkenberg — who did not allow him enough space to pass — which caused him to hit the barrier with his right rear wheel. The collision caused major damage in his car: His tire shredded and eventually fell apart as he reached the pits causing floor damage. It was a painful sight to witness.

Max Verstappen dropped from position two to four due to penalties.
The young Dutch tailgated Mercedes’ Lewis Hamilton until the very end. His car did not disappoint, but the rules did. His first contact with Team Mercedes’ Valtteri Bottas dropped the Finn from position two to four during the race. The former picked up a five-second penalty for an unsafe release.
Verstappen’s second contact was with Lewis Hamilton — who would ultimately earn the win —  which did neither affect the Mercedes car’s performance nor Hamilton’s. The Brit avoided any pit stop the moment the Dutch ousted Bottas from the top three; he knew then he had to to rely on luck with his medium tire.
A visit in the pit stop was just the opportunity Verstappen had hoped that would allow him to win the Monaco Grand Prix.
Looking for more Formula 1 coverage at Grit Daily? Check out the latest, here.

Published in Formula 1, News and Sports

Rhunah Soriano
Rhunah Soriano is a Columnist at Grit Daily. She is a full-time journalist and event organiser based in Montreal and Toronto (Canada). She holds a BA in Political Science and a Certificate in Community Service from Concordia University, and started a Graduate Diploma in Management: PR and Communications from McGill University.
More from Formula 1More posts in Formula 1 »
More from NewsMore posts in News »
More from SportsMore posts in Sports »