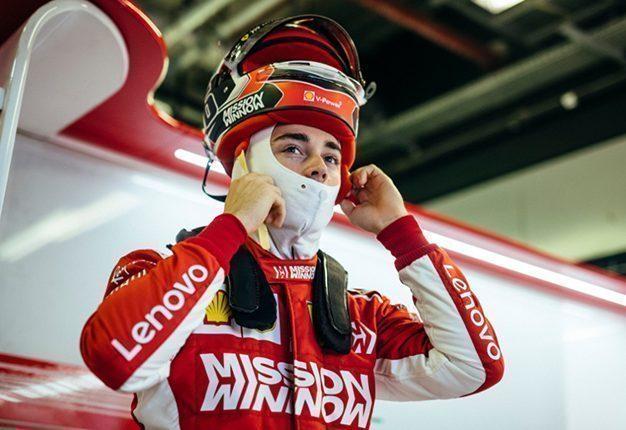 With a temperature of 22*C in the morning that quickly rose to 29*C at three in the afternoon during the Formula One’s Austrian Grand Prix qualifying race, it was nothing but a smooth drive for every single driver, meaning zero accidents. In fact, Ferrari’s Charles Leclerc broke his own record.

Air temperature may be at 29*C, but in the track, it was 48*C with the wind of 1.1 km/hr. Leclerc took the fastest lap with 1:03:003, followed by Hamilton and Verstappen who split the Mercedes, i.e., Bottas in position four. Haas’ Kevin Magnussen followed, and McLaren’s Lando Norris ended on the sixth. Alfa Romeo’s Kimi Raikonnen and Antonio Giovanazzi were at position seven and eight respectively, whilst RedBull’s Pierre Gasly was at position nine.

As expected, Ferrari’s Sebastian Vettel sharp stop yesterday might have affected today’s performance despite no evidence of parts flying out of his vehicle. Today’s third practice result pushed him from position four down to position ten for tomorrow’s starting grid. The same was true with Bottas’s car performance, only Verstappen’s seemed unaffected.

One of the contributions in Leclerc’s excellent position today is the usage of soft tyre.

Leclerc’s dominance this weekend is a game changer, and fans are all excited, especially RedBull fans. Note that Verstappen won last year’s Austrian Grand Prix, and he is expected to bring home the bacon, again. This is a home race for the team; in fact, many Dutch fans drove from the Netherlands to cheer their hero. Do we see the Dutch pilot affected by the pressure? Nope, it is just another race for the young driver.

Will today’s position stay or would Hamilton continue to dominate the season? Will the unstoppable Verstappen defend last year’s win? Do you anticipate Leclerc’s first win?

Looking for more excitement? Check out Grit Daily’s coverage of the real “winner” of the Austrian Grand Prix practice, spins and crashes.

Published in Formula 1, News and Sports

Rhunah Soriano
Rhunah Soriano is a Columnist at Grit Daily. She is a full-time journalist and event organiser based in Montreal and Toronto (Canada). She holds a BA in Political Science and a Certificate in Community Service from Concordia University, and started a Graduate Diploma in Management: PR and Communications from McGill University.
More from Formula 1More posts in Formula 1 »
More from NewsMore posts in News »
More from SportsMore posts in Sports »