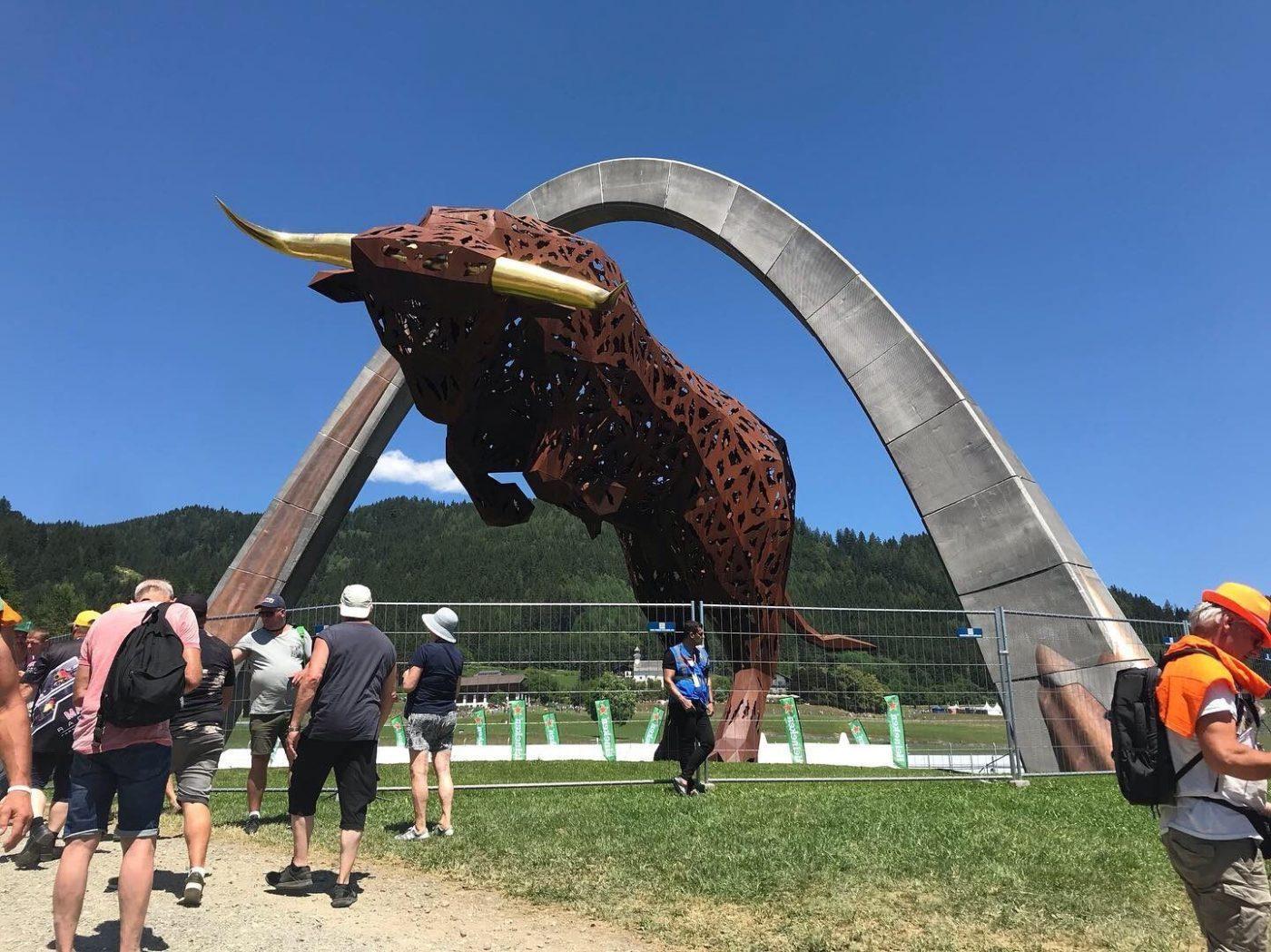 Located in Spielberg in between Austria’s two biggest cities — Graz and Vienna — the RedBull Ring, shaped in letter “B,” is only 4.318 km. Yet this year’s three of the top four are victims of spinning and crashing, causing severe damage to cars including its home crowd team.

With 29*C and wind of 21 km/hr, it is expected to change drastically due to the circuit’s location: in the middle of the mountains. Rain may not be in the weather menu for Sunday’s race, but this may be part of the ingredient.

Mercedes’ Lewis Hamilton topped the race with 1:04:83 exploring the tracks with 34 laps, seconded by Ferrari’s Sebastian Vettel with 23 rounds, and followed by his teammate Valtteri Bottas with 37.

Not much damage as opposed to what happened later in the day, but Renault’s Nico Hülkenberg ripped his front wing, almost causing damage to Williams’ George Russell who was just right behind him. The latter was quick to avoid any contact with the debris as the main piece was thrown off track.

Verstappen spun and crashed into the barriers causing massive damage on his rear wing. He’s not hurt but his mechanics have to work overnight to fix his car in order for him to join tomorrow’s last practice and qualification.

Just minutes after the Verstappen’s car was cleared, it was Mercedes’ Bottas’ turn to spin uncontrollably, hitting the barriers seriously damaging both of his front wheels that ended up in front of his car’s nose.

Even the four-time world champion, Vettel is not immune to the track’s curse. Luckily, the German managed to stop in time without hitting the barrier. Not a part ripped off of his car, but the engine might be affected.

Who do you think would dominate tomorrow’s Qualification Race? Will Bottas and Verstappen be able to compete properly with the severely damaged cars?

With Kimi being traded off to Leclerc (who happened to dominate in this year’s second practice), Verstappen’s crash and Vettel’s minor accident, the podium would likely be unpredictable especially with Hamilton’s dominance in this year’s race.

If Hamilton wins in this race, he may skip the rest of the season and would still deem 2019 Formula One’s Driver World Champion. It also guarantees Mercedes as the F1’s Constructor’s World Champion.