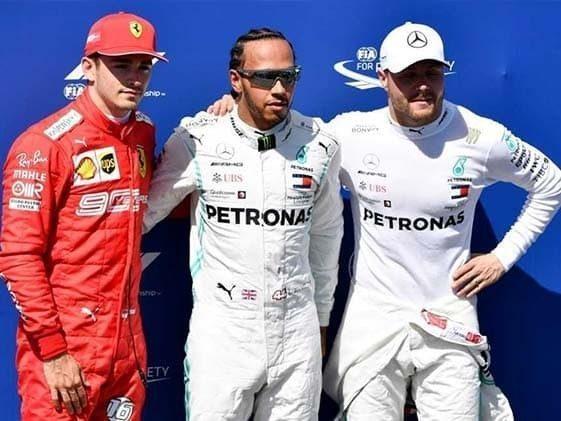 Despite the strength Mercedes has shown at this point of the race, Ferrari has unwaveringly exhibited during the Canadian Grand Prix that their cars could compete against the Silver Arrows. It is where the latter have struggled to win. In fact, Hamilton only won through technicality where Vettel received the infamous five-second penalty.

It also attests that Canada is a Ferrari territory. Fans booed Hamilton upon announcement his fifth win of the season. This incident was eventually contested by the Prancing Horse’s management, but Federation internationale de l’automobile was quick to reject an investigation.

Putting the scandal aside, Team Ferrari has been tailgating the Silver Arrows in terms of constructor’s and driver’s competition. There’s also RedBull’s Max Verstappen who is aggressively driving his best, scoring points, yet he continuously outperforming his engine.

The biggest “comeback” is McLaren. With Lando Norris and Carlos’ Sainz in position 5 and 6 respectively, RedBull might be eliminated in top 3 in the constructor’s competition by the end of the year if Pierre Gasly will not continue to keep up with Verstappen. It may also a potential reason for Fernando Alonso to comeback to Formula One, should the team keeps up the pace. This would be great news to the two-time champion.

Charles Leclerc and Sebastian Vettel are in position 3 and 7 respectively. Of course, today’s race’s outcome might change dramatically. Or it may not. Hopefully, Vettel is not broken by last race’s result or stewards’ decision.

With a clear sky and temperature of 29*C in the tracks of Le Castellet in France, there will be only 53 laps as the length of the circuit is an immense 5,842 km.

Will you bet for another Hamilton win? Or would you like to see someone else — say 2007 world champion Kimi Räikkönen of Alfa Romeo Racing who started at position 12? Otherwise, who will you bet on?