This Year Is the Earliest Opening Day in MLB History! Here’s Why

By Taylor Lee
GRIT  DAILY ®
The Premier Startup News Hub.
Grit Daily News is the premier startup news hub. It is the top news source on Millennial and Gen Z startups — from fashion, tech, influencers, entrepreneurship, and funding.
This Year Is the Earliest Opening Day in MLB History! Here’s Why
By Taylor Lee

The Major League Baseball Opening Day is almost back, in a quiet time of the year for sports, we’re ready for that long awaited first pitch. Baseball means warmer weather, constant games to watch, and hot dogs. When is Opening Day? The first games are set in Japan between the Mariners and Athletics for a […]

The Major League Baseball Opening Day is almost back, in a quiet time of the year for sports, we’re ready for that long awaited first pitch. Baseball means warmer weather, constant games to watch, and hot dogs.

When is Opening Day? 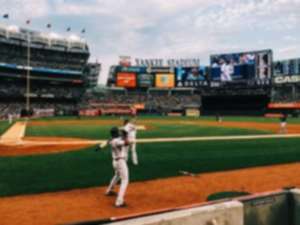 The first games are set in Japan between the Mariners and Athletics for a two-game set on March 20th at the Tokyo Dome.

The other 30 MLB teams will kickoff on the official Opening Day March 28th, the previous earliest opening day was March 29th of 2018. Last year kicked off with a bang when Ian Happ homered on the first pitch of the baseball season, it’s hard to top that moment. One thing is certain, baseball fans all over the world will be tuning in to watch their favorite players and hope their teams get off to a hot start.

The Red Sox have earned the spot as they were the most consistent last year and showed little signs of weakness. If their bullpen can stay healthy, look for them to stay at the top of the table.

I wouldn’t be surprised to see the Yankees in the World Series this year, adding Paxton gives them another great pitcher to add to their already stacked rotation. Staying healthy will be a key for them, but a very deep and skilled team will make them difficult to deal with.

The Astros added even more depth this offseason to their already stacked roster, they also have some prospects in their pipeline that are starting to make some noise.

The Phillies were very busy this offseason and made some great additions to their roster including: J.T. Realmuto, Jean Segura, Andrew McCutchen, David Robertson, Jose Alvarez, and of course Bryce Harper. It will be interesting to see how they’re going to mesh, but if they do, look out.

Having six straight playoff runs and two pennants, I’m shocked they didn’t make a major move for one of the large free agents this offseason. Looking at the roster they still look incredibly deep and I look for them to make another playoff run this year as well. 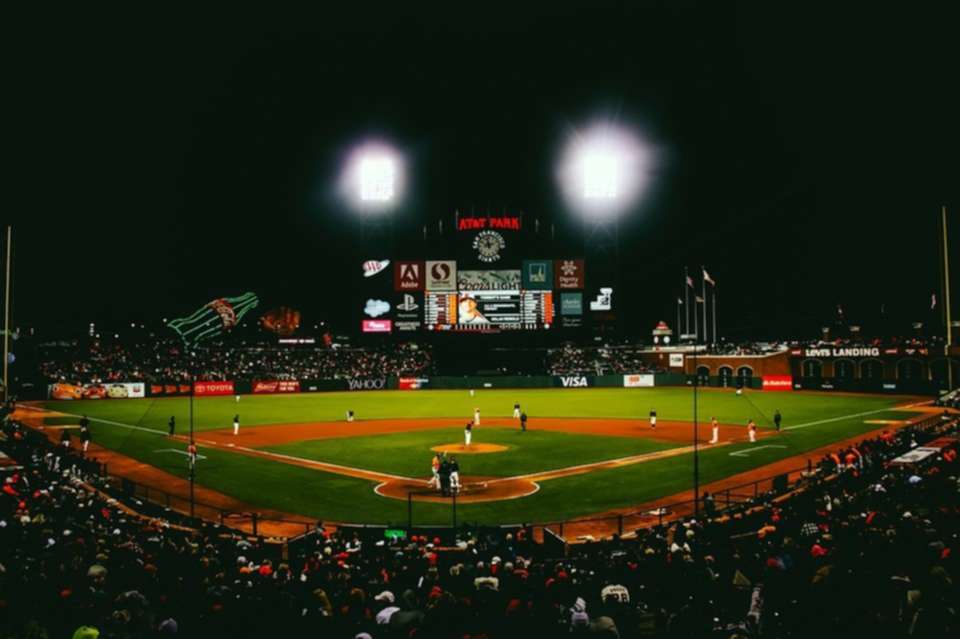 The confusing process of trade waivers which have essentially created a second trading period will be eliminated. The players may still be placed and claimed on waivers after the deadline of July 31st, but with the new rule they cannot be traded after that period.

There have also been changes made to the All-Star Game, for example the home run derby winner will receive $1 million dollar. As this won’t entice many of the large stars, this will surely increase the anticipation and effort put into the event by some of the younger players.

The selection process will also change for the All-Star Game, the non-pitchers will be selected in two ways: a primary round and a designated “Election Day.” The first round, the fans will get to vote for the starters by position, same as previous years. After this process the fans will then vote again choosing from the top three players of that position.

The top three players in voting will get an additional bonus at their position, also a bonus pool for the players that are on the winning team will increase. If the game happens to go into extra innings, each inning after the ninth, a runner will start on second base with players allowed to re-enter the game for pinch-running.

There hasn’t been an introduction of a pitch clock yet but in efforts to increase the rate of the game, there has been a reduction in mound visits from six to five and the time between the innings.

In 2020 another large change will be added increasing the roster sizes by one slot to 26 players through the end of August. In September the maximum roster size will be cut down to 28, from 40.

Another change coming in 2020 has restriction on positional players pitching which will limit their appearances to only extra innings or when the pitcher’s team is trailing or leading by at least six runs. The injury list for pitchers will also return to 15 days instead of 10 as it was since 2017.

The return of Baseball is often one of the most exciting times of the year, especially for a Baseball enthusiast such as myself. For a lifelong baseball fan there really isn’t anything like the feeling of Opening Day and all the perks that come along with it.  There will be games held in new locations and some major team upgrades, one thing is for sure that this will be another great season. 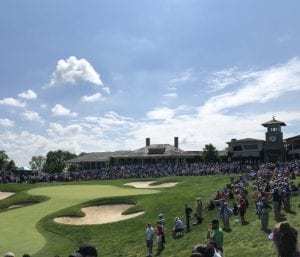 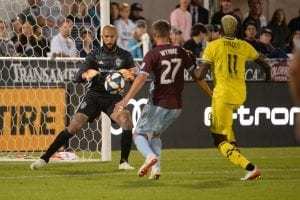 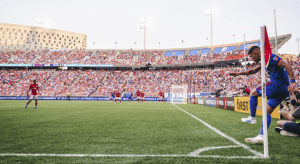