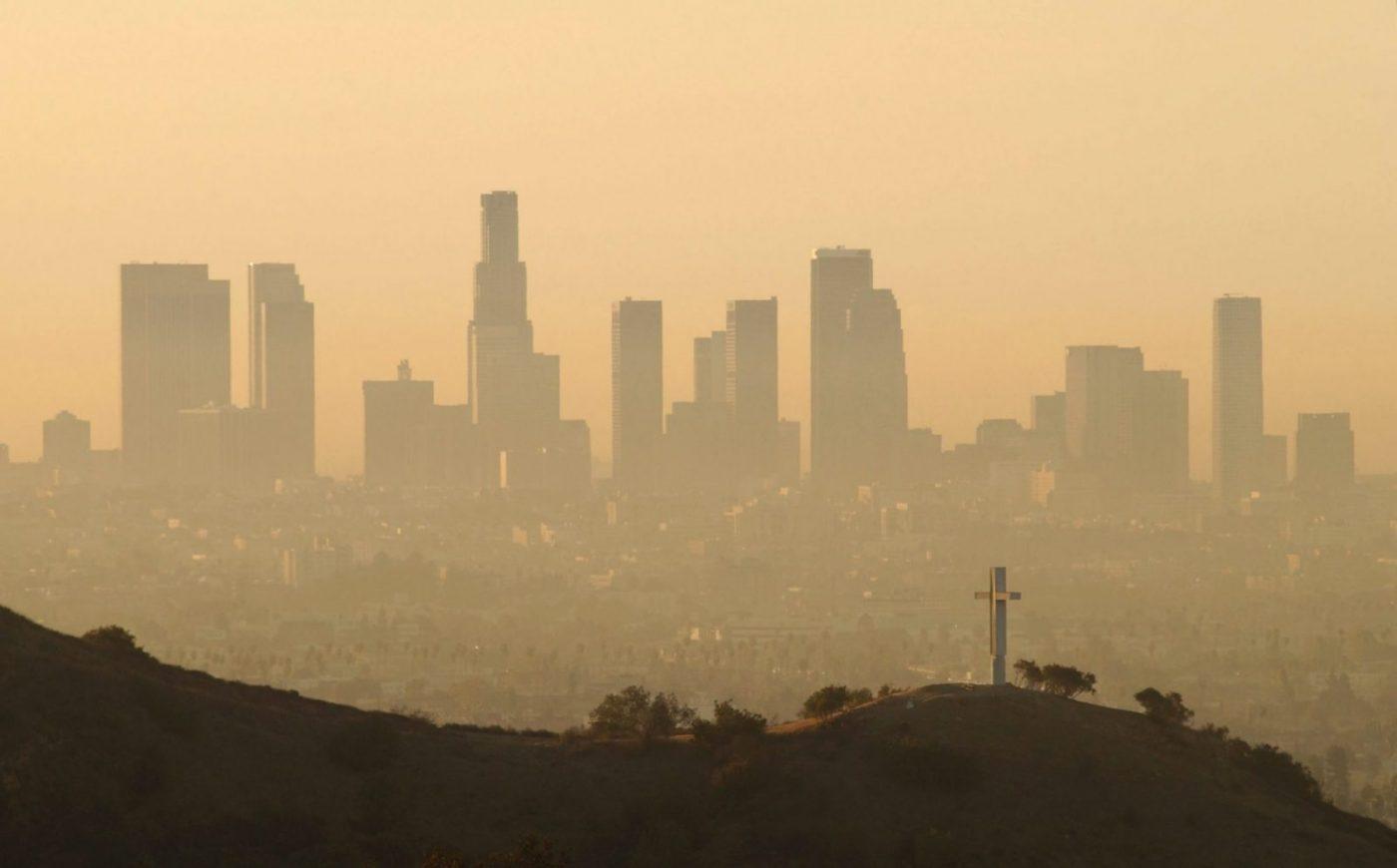 Los Angeles is taking a few steps back after reopening parts of the city too soon. Restaurants, gyms, malls, and hair salons are no longer open to the general public. In addition to closings, it’s been announced in-person schooling will not happen this year.

The Surge of Cases

There’s been a huge spike of cases and hospitalizations in Los Angeles and surrounding counties. L.A. is no longer the epicenter of cases — Florida is now — but cases and deaths have only increased the last few weeks. Deaths caused by COVID-19 were going down, too, until the city of Los Angeles started to see its highest numbers of deaths recently.

A week ago, mayor Eric Garcetti suggested another lockdown was likely given the rise of cases. There’s no new mandatory lockdown, but there are serious closings. Bars were already closed in Los Angeles, but governor Gavin Newsome has gone further by calling for all bars, restaurants, and wineries to close in the entire state of California. The governor explained:

“We’re continuing to see hospitalizations rise and we continue to see an increase in the rate of positivity in the state. We are moving back into a ‘modification mode’ of our original stay-at-home order. This is a new statewide action, effective today…. We’re staring to see in some rural parts of the state an increase in ICU use.”

Protests are included on the list of gatherings that can’t happen, although Newsom vaguely said protests outdoors could still happen. Newsom’s explanation there left a lot to be desired.

“We made the decision to close school facilities before there was any occurrence of the virus at our schools, and this proved to be the right cal. Science was our guide then, and it will continue to be. Unfortunately, Covid-19 continues to spread in the Los Angeles area and the virus is going to impact how we start the new school year. The health and safety of all in the school community is not something we can compromise.”

A part of what influenced the decision was the teachers union. Last week they met and called for campuses to stay closed and online classes remain active.

President Donald Trump has been tweeting often about the need for schools to reopen in the fall. He’s cited other counties with in-person schooling as examples, but those schools are in countries that have beaten or lessened the dangers of the virus. Trump recently tweeted about pulling federal funding from schools if they do not teach in-person:

“Now that we have witnessed it on a large scale basis, and firsthand, Virtual Learning has proven to be TERRIBLE compared to In School, or On Campus, Learning. Not even close! Schools must be open in the Fall. If not open, why would the Federal Government give Funding? It won’t!!!”

Making matters more frightening, students with visas may be in trouble. If it’s all online classes, students who’ve built their lives here and are studying might have to leave the country.

What’s Next for Los Angeles

There’s obviously no reopening date for the businesses now closed again in California. They’ll open when the curve has been flattened, most likely. Now the questions are, what is going to happen with unemployment? Will masks finally be mandatory? Gavin Newsom has the authority to do that, but he hasn’t yet. Some cities are rightfully writing tickets for people not wearing masks, like West Hollywood, but it’s not enforced in the state or around the country. More needs to be done than closing businesses in California.