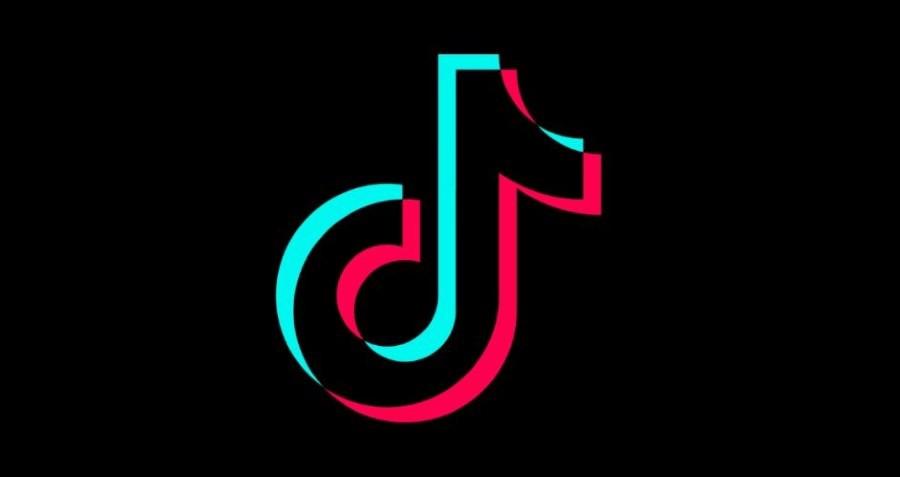 Is TikTok Banned In The United States?

First we lost Vine, and now we may have to mourn the loss of TikTok thanks to the fact that the App is owned by Chinese developers. The United States Secretary of State Mike Pompeo said on Monday that the U.S. is looking at whether or not Chinese owned social media platforms such as TikTok pose a threat to national security.

In an interview with Laura Ingraham of FOX News, Pompeo revealed that the United States is looking into whether a ban on Chinese apps would be effective for the United States in preventing data being sold to the Chinese Communist Party. Pompeo said that Americans should use Chinese apps with caution, and to do so “if you want your private information in the hands of the Chinese Communist Party,” he said.

The app has long been associated with sordid data protection. TikTok blew up in 2018 when millions of teens took to the app once it merged with Musical.ly, another video-based app that let users record karaoke style videos of themselves lip-syncing and dancing to popular music (notice the logos are almost the same). Musical.ly merged with TikTok once it was purchased by the Shanghai startup ByteDance, which still owns the company to this day despite the fact that TikTok doesn’t have any offices listed in Mainland China.

Why is it a problem that a Chinese company owns a popular social network?

This isn’t the first time that data protection has come up as a concern with TikTok. Last summer the Washington Post published an article speculating that the app, because it’s owned by a Chinese-based company, was censoring content related to the Hong Kong protests. The protests were trending globally on other platforms like Twitter and Instagram, so the absence of any protest content from TikTok brought up a red flag. Later, The Guardian revealed that the company had instructed its moderators to censor content that didn’t portray the Chinese Communist Party in a favorable light.

This led to speculation that the app had closer ties to China than it originally revealed. The United States took note, and various politicians began to speculate that the app was sharing user data with the Chinese Communist Party thanks to a law enacted in 2017 that requires any Chinese company to supply data to the Communist Party if asked to do so.

Huawei, another Chinese-based tech company, has long been banned in the United States over the potential threat of a national security risk. If China were to ask the company for data, it would have no choice but to comply, allowing the Chinese Communist Party to collect data from any Huawei user around the world. But while Huawei poses a greater threat to government workers, TikTok’s demographic is mostly teens and depressed millennials making video memes to get themselves through the worst of the pandemic.

Why is data such a big problem?

Just a few years ago data surpassed oil as the world’s most valuable resource. Companies like Facebook and Google have long been at the helm of the data conversation, especially after the revelation of the Cambridge Analytica scandal in 2018. The scandal revealed that a data analytics firm in the United Kingdom harvested information from as many as 50 million Facebook accounts before using that data to create political ads for the Trump campaign and the Brexit campaign. Both campaigns won in their respective elections.

The way that Cambridge Analytica harvested and used data to its advantage was something that was not technically illegal because it had never been used in a malicious way until then (or at least that we know of). The company took data from Facebook users around the United States and monitored how those people talked and interacted with their friends online. They looked at their interests, watched for when they expressed their political fears (the Trump campaign relies heavily on the fear that immigrants are a threat to job security in the United States, for example), collected their demographics information, and even watched for specific diction when they interacted with their friends in Facebook comment sections.

Once they had this information they were able to create highly detailed psycho graphics of what the perfect voter looked like and created social media ads to cater to those people very specifically. If you’ve ever gotten ads for a T shirt that says something oddly specific to your life, it’s because the company used similar tactics to target you in an advertisement.

Mark Zuckerberg was almost immediately called to testify in front of Congress over the threat that social media may pose to political elections around the world. The historical moment represented a turning point in the digital age: social media posed a clear threat to democracy, and it didn’t know how to fix it.

So what does that have to do with TikTok?

Since we’re in the midst of a historical Presidential election, TikTok’s user data is more valuable than ever as teens and young adults are using the video sharing platform to educate their peers about political issues. The platform recently announced that it would start promoting content made by Black creators after being accused of censoring content amid the Black Lives Matter movement that took off last month.

Where many TikTok creators are not of voting age anyway (Kellyanne Conway’s own daughter went viral recently for her political content despite being only 15 years old), the data that users put on the app makes it particularly valuable in an election year. Twitter is already well aware that it’s got a problem with Chinese-based organizations creating fake profiles to get involved with political conversations in the United States.

So while TikTok might not be creating groundbreaking political advertisements, its data could be used to create advertisements elsewhere. The app has already gotten involved in the election after millions of TikTok users used the app to plan to mass-RSVP to Trump’s rally in Tulsa, Oklahoma last month. The Trump campaign claims that it knew which tickets were fake, but the move likely ruined all of its voter data in the process.

Tensions between the United States and China have been rising for years now as Trump’s trade war creates ongoing trouble between the two governments. Now, as the President continues to allege that the coronavirus was a lab-created virus, relations have only gotten worse.

So is TikTok actually sharing its data with China?

Officially, TikTok claims that it does not share any data with China and would not do so even if the Chinese government asked it to. The app is run by an American CEO named Kevin Mayer with headquarters in Los Angeles. The company revealed that it stores its data in cloud-based servers in the United States with a backup server in Singapore, and that it runs as a separate entity to ByteDance which exempts it from Chinese law.

Still, some countries are unconvinced. India recently put a nationwide ban on the app as well as 58 other Chinese smartphone apps over allegations that TikTok is secretly harvesting data from users phones.

Published in Brands, News and TikTok