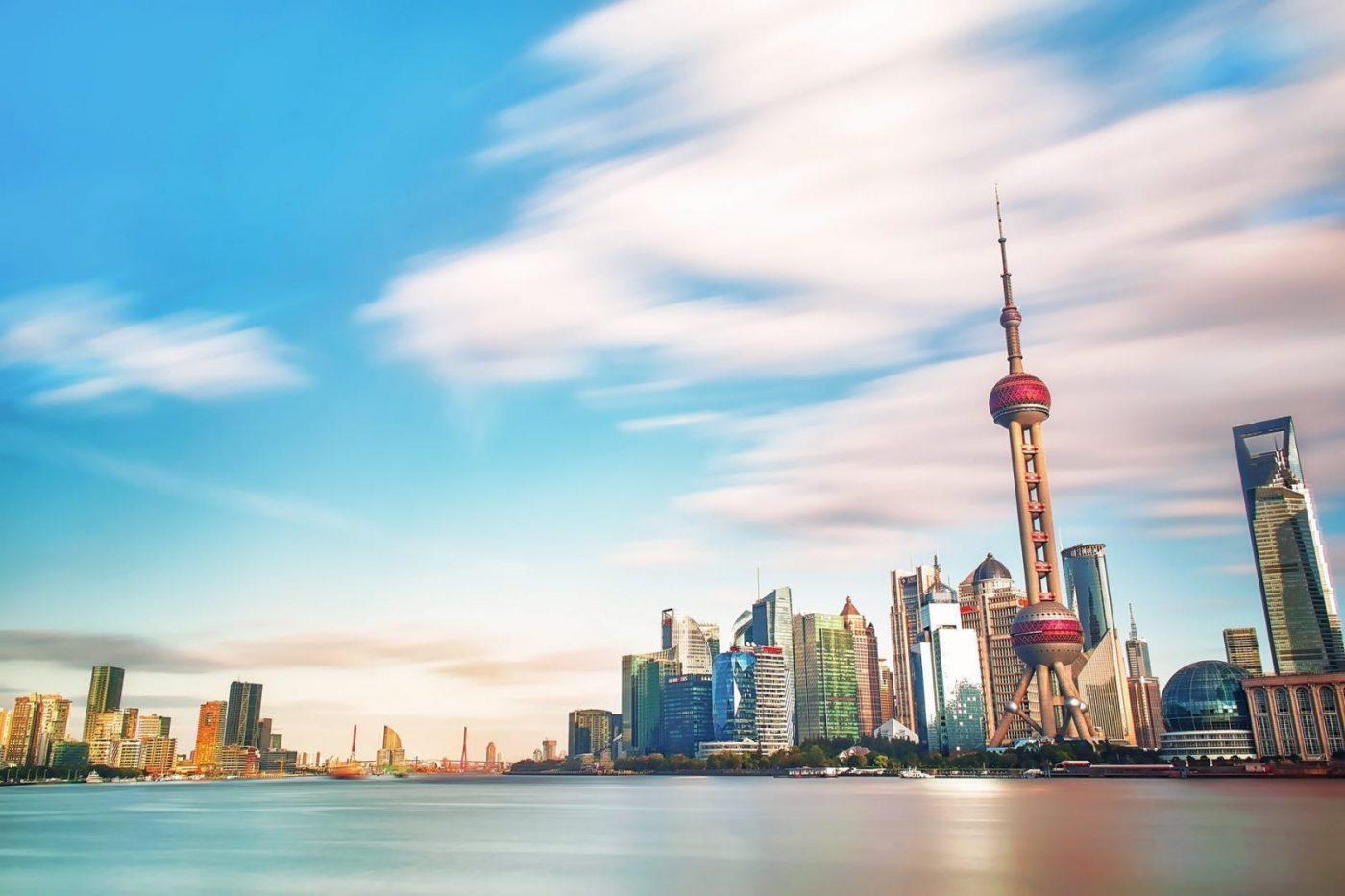 Social media giants Twitter and Facebook have identified and removed hundreds of accounts that were allegedly state-run propaganda machines from China that aimed to devalue the significance of the Hong Kong protests. The social networks announced on Monday that accounts that aimed to change the narrative surrounding the Hong Kong protests have been active on Facebook and Twitter in recent weeks. The tech giants also alleged that the Chinese government is responsible for the content, as the protests aim to shed light on Hong Kong-ers demand for democracy in the China-controlled state.

Social Media As Political Warfare Is Not New

This is not the first time that social media has been weaponized against its users to change a political narrative. Facebook has come under fire in recent years for its lack of moderation surrounding political ads and politically-charged posts and accounts. The Cambridge Analytica scandal revealed that Facebook had sold data access to millions of Facebook users’ pages to be used to create political ads that fueled elections and narratives around the world. From elections to scandals, organizations are using fake social media accounts to attempt to control what information is being spread.

Recently, Facebook announced that it had identified and shut down accounts that were being used to fuel human rights violations amid a genocide in Myanmar. The company hired a third-party researcher to conduct a probe into the use of Facebook throughout the country. A final report, which was published by Facebook in a blog post, saw the social network admitting that it entered Myanmar during a time of major political and socioeconomic unrest. The resulting report showed that the platform was being used to spread hateful propaganda against the Rohingya people, which was fueling the genocide and violent oppression.

In the wake of that report, Facebook announced that it would be implementing specialized teams. Not only to handle the conflict in Myanmar, specifically, but to identify and remove potential accounts that are being used to spread disinformation. The company has been working since then to identify and remove accounts that it deems are tied to organizations that aim to change narratives surrounding political or controversial stories.

Facebook identified a network of disinformation campaigns that it alleges were executed by China in effort to fuel apathy toward the protestors in Hong Kong. Some of those accounts, according to the social media giants, were aimed at changing the American attitude toward the protestors as the demonstrations gain international news coverage and traction.

Twitter revealed in a blog post on Monday that it had identified and removed as many as 936 accounts that were part of a state-run operation to devalue the efforts in Hong Kong. The accounts were tasked with spreading information about the protests and protestors that aimed to de-legitimize efforts and political disdain toward China. Many accounts would comment on news cycles and tweets about the Hong Kong protests, pretending to be Americans that shared political views with the accounts they were interacting with. By doing this, the accounts hoped to shift the narrative away from showing support for Hong Kong.

The accounts were found to have violated Twitter’s policies regarding platform manipulation and were subsequently removed, but Twitter shared much of the content on its blog to demonstrate what platform manipulation looks like. Facebook, meanwhile, removed five accounts and three groups that it believed were Chinese-run initiatives that aimed to manipulate the news cycle surrounding Hong Kong.