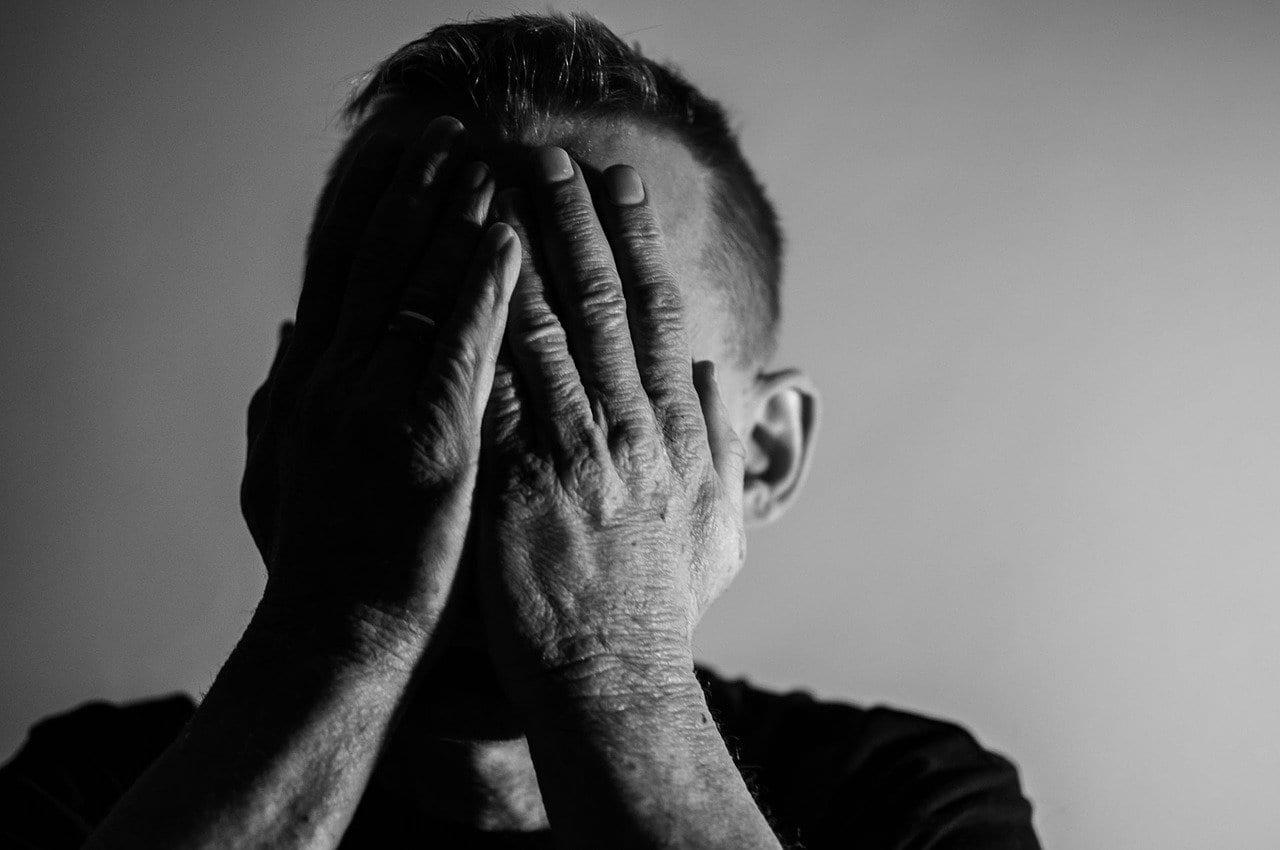 While researching our latest book The Apology Impulse: How the Business World Ruined Sorry and Why We Can’t Stop Saying It, psychologist Professor Sir Cary Cooper and I analyzed hundreds of corporate apologies by hundreds of brands. We were fascinated by what makes a good apology and why so many high-profile organizations appear to be incapable of giving them.

From United Airlines’ ‘reaccommodation’ scandal apology to Facebook’s CEO ‘Zuckerberging’ his way through the Cambridge Analytica controversy, corporate contrition has been a constant source of frustration to consumers.

Common to the worst apologies have been woolly language, victim-blaming and an astounding lack of accountability. One curious thing we also noticed was the unusually high volume of high profile public apologies towards the end of the year. Public contrition really seems to get amplified when the nights get shorter.

What is it about the cooling temperatures and longer nights that seems to make the corporate world so apologetic?

Well in part it’s to do with what else happens during fall. The big and very obvious risk – well obvious when you’ve studied corporate apologies –  to organizations is consumer attention. And attention is never close than during the last few months of the year, when consumers are planning large purchases.

In the weeks prior to Thanksgiving, JetBlue (offensive Halloween costumes), McDonalds (Sundae Bloody Sundae’ promotion and ‘lynching’ display), iconic British retailer John Lewis (scary Christmas advert) are just some of the brands that found themselves in a Twitter time-out after questionable marketing activities.

Black Friday, one of the biggest retail events in the world, is particularly dangerous territory, as this Irish retailer who took the Justin Trudeau approach to making a splash and this fashion brand who for some reason had to apologize for using two black models in a photo shoot found out.

Any time in which brands are competing to be noticed is a period of high risk. Fall contains two big marketing events, and also represents the start of the Christmas push, so brands are advertising more, spending more and offending more. It’s a simple numbers game.

But what role to consumers play in this?

Our appetite for corporate humiliation knows no bounds and Fall is happy hunting season. The viral news media primes the pump, alerting us when the first celebrity or brand of the season faces criticism on Twitter for some sketchy outfit or questionable marketing slogan.

Once the word is out that consumers are angry, or outraged, or offended, it’s a call to adventure. And consumers love it.

Sean O'Meara is a Contributor at Grit Daily. With more than 15 years of professional experience in corporate communications, he focuses on PR disasters and how brands have responded to the worst of mishaps. He is also the co-author of The Apology Impulse: How the Business World Ruined Sorry and Why We Can't Stop Saying It, He has worked with organizations including the BBC, Convergys (now Concentrix), and Co-op Bank.