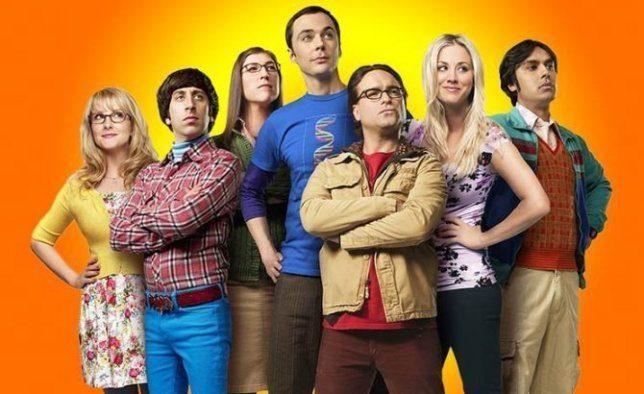 The battle for programming has gotten even more competitive with WarnerMedia’s latest programming acquisition. Just one day after Netflix secured the exclusive streaming rights to all 180 episodes of Seinfeld in a deal reportedly worth over $500 million, WarnerMedia’s HBO Max took the battle to the next level, acquiring the exclusive rights to the longest running multi-camera comedy series in the U.S.–The Big Bang Theory.

The deal allows WarnerMedia’s HBO Max the exclusive right to stream The Big Bang Theory for five years, allowing for another streaming service to carry the show in global markets. As part of the deal, WarnerMedia’s cable network, TBS, has extended its agreement to continue airing the show through 2028, having been on air since 2011.

A WarnerMedia spokesperson declined to comment on the exact terms of the deal, but sources familiar with the deal told The Hollywood Reporter that the five-year deal is estimated to be worth billions of dollars.

Having recently spent $425 million reacquiring the rights to Friends, WarnerMedia is continuing to bolster and beef up its streaming service library as it plans to launch HBO Max in spring 2020.

Although The Big Bang Theory airs on CBS, which has its own streaming competitor called CBS All Access, the show is distributed by Warner Bros. Television. This essentially keeps it in the family. Having a “comfort” show like The Big Bang Theory for subscribers on a new service — HBO Max — is important, but extending syndication rights through traditional cable is a big part of this deal.

Come the platform’s launch in the spring of 2020, HBO Max will have all twelve seasons (279 episodes) of The Big Bang Theory. HBO Max is HBO’s newest direct-to-consumer streaming service, competing with platforms like Netflix, Hulu, Disney+, Amazon’s Prime Video, and Apple TV+.

While this was a major win for WarnerMedia, this was also another major hit for Netflix, as it recently lost the exclusive streaming rights to both The Office and Friends, to which the latter will also be migrating to HBO Max in the spring.

NBCUniversal is paying $500 million over five years for “The Office.” On Tuesday, NBCUniversal said that its new platform would be called “Peacock” and would be available from April 2020.

The streaming service will air classic NBC comedies such as “30 Rock,” “Cheers,” and “Will and Grace,” the entertainment giant said in a statement.

Peacock will be “both advertising and subscription supported,” the company says, promising further details closer to the April 2020 launch. That implies something in the manner of Hulu, which has multiple tiers of subscriptions some of which still include commercials in return for a lower monthly fee.

“We’re thrilled that HBO Max will be the exclusive streaming home for this comedy juggernaut when we launch in the spring of 2020,” Robert Greenblatt, chairman of WarnerMedia’s entertainment and direct-to-consumer divisions, told The Hollywood Reporter.

“This show has been a hit virtually around the globe, it’s one of the biggest shows on broadcast television of the last decade, and the fact that we get to bring it to a streaming platform for the first time in the US is a coup for our new offering.”

One of the questions left unanswered by WarnerMedia’s recent acquisition, is whether HBO’s brand would be diluted and/or blurred by bringing non-HBO content onto its streaming service, particularly a comedy such as The Big Bang Theory. This is just one of many entertainment trends to keep your eyes glued to as we enter the last few months of 2019.