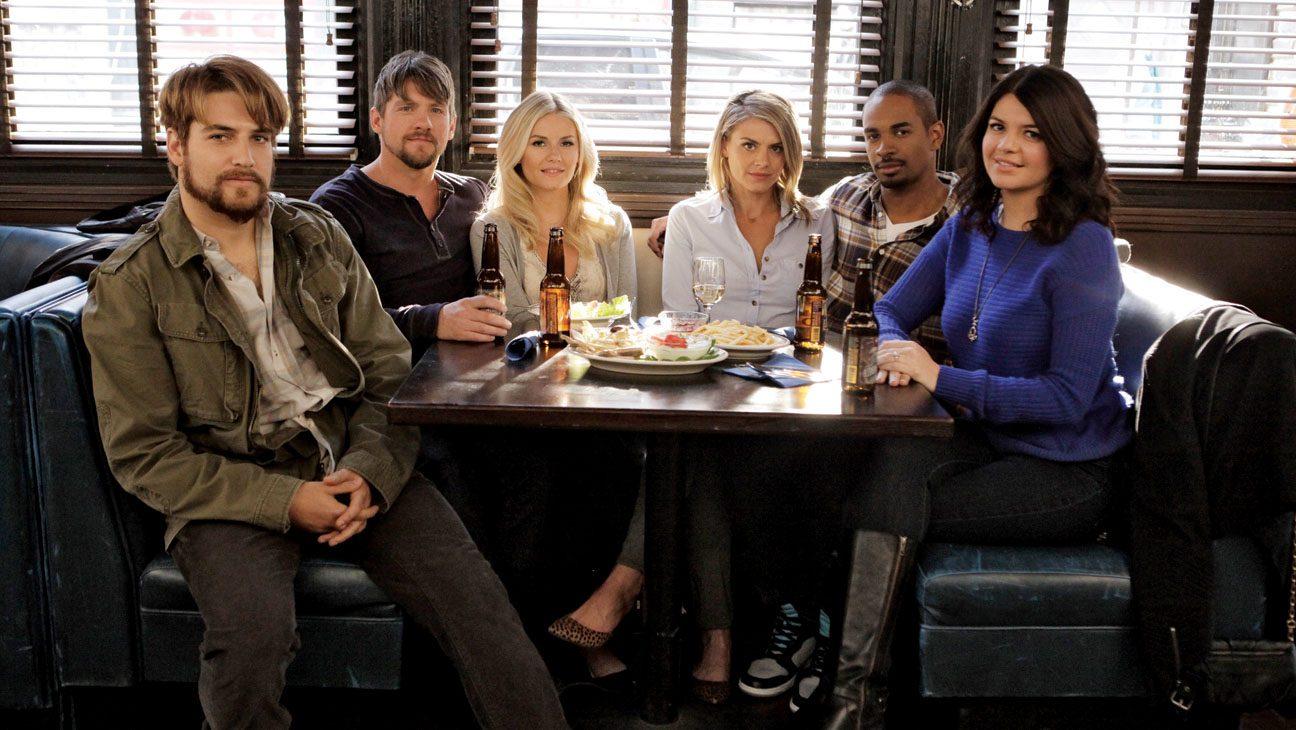 Today is a good day for fans of ABC’s Happy Endings, such as ourselves here at Grit Daily. The Anthony and Joe Russo-produced comedy only lasted three seasons, but it’s a gift that keeps on giving. If you want a heartfelt, ridiculous yet honest show about friendship, Happy Endings is for you. Now, we’ll see the gang back together for a virtual reunion.

Proceeds raised by the reunion will go to Color of Change and World Central Kitchen. In a statement, Caspe said of the reunion:

For years, the people — and multiple networks — have spoken: They do not want this show to continue. Undeterred, we were finally able to convince them to at least let us do just one weird Zoom thing, as long as we did it ourselves and it was for charity. So if you want to watch, please donate to Color of Change and World Central Kitchen, two incredible organizations fighting to make the world a safer, more equitable, just place for all.

Like Caspe said, ABC has had the option to make more Happy Endings but for whatever reason, they haven’t, despite its passionate cult following. Caspe and the cast have always been vocal about wanting to make more episodes, especially after the show gained more popularity on Hulu. The original team did a reunion years back at a festival, reading a new script live for an audience. The new reunion episode will feature a new script, hopefully updating us on the lives of the Chicago gang.

It’s great news this reunion is happening. Together, that cast and Caspe and all involved are pure joy makers. The show is the epitome of feel-good television. Happy Endings never ceases to lighten the mood or make a bad day brighter. It’s such a rewarding comedy to revisit, too, because it’s jam packed with fantastic jokes that age well. Years later, a line will standout in a different light and score a laugh.

Obviously, us Happy Endings fans are thankful for more of these characters, but how on Earth has a real deal televised reunion not happened yet? People love this show. It’s a word-of-mouth show, too, that people still talk about and sing the praises of, like right now.

Owned by Disney, Hulu would be the perfect home for more seasons of Happy Endings. On the other hand, sometimes less is more. The ABC series certainly didn’t overstay its welcome. It ended on a high note still getting laughs and not running out of gas. Fans will always want more of these characters and their hijinks, though. A kind-hearted show such as Happy Endings would really hit the spot during these dark days.

ABC once teased the idea of more episodes, but nothing ever happened. As Caspe said, apparently networks and the powers that be aren’t interested. Maybe they just haven’t watched enough Happy Endings or talked to enough Happy Endings fans, because almost ten years later, the show still generates more love than a lot of comedies on air today.

There’s so much more to be done with these characters. At the end of the day, we’re still lucky to have three seasons of the series, plus this reunion is a lovely piece of news.