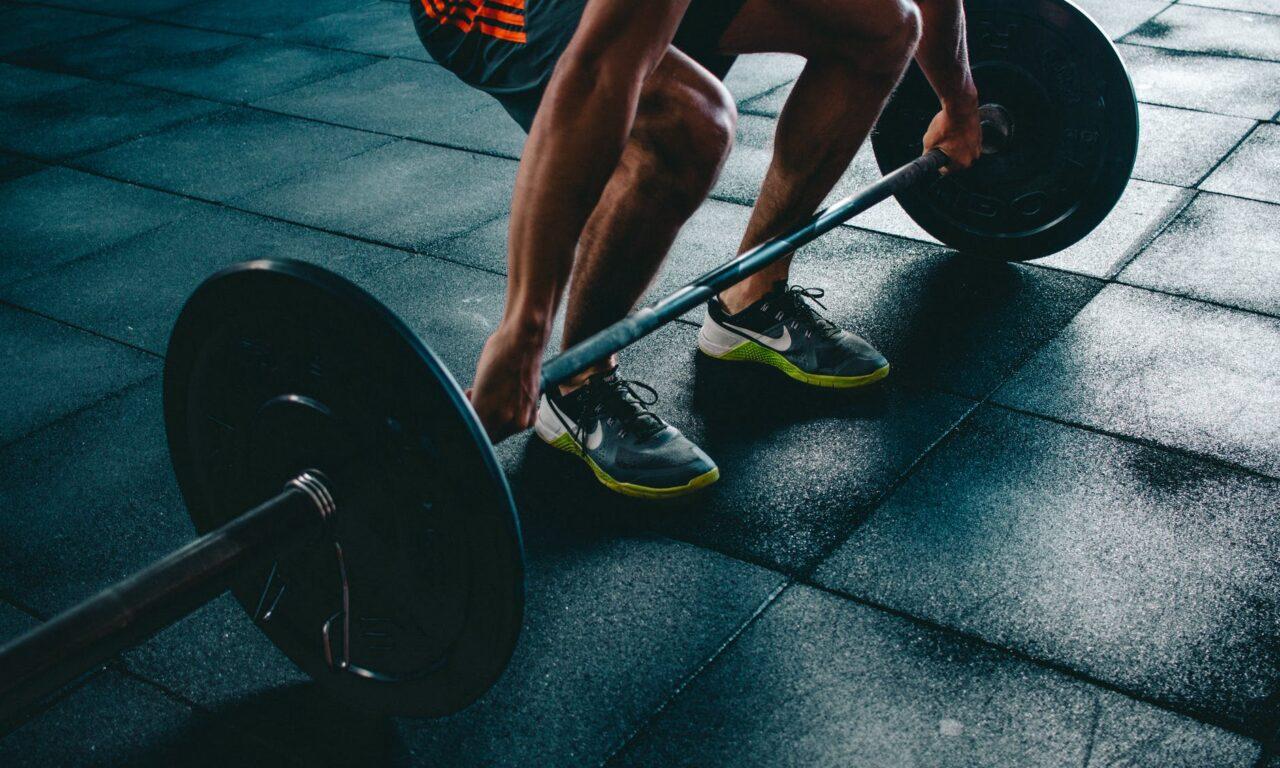 Greg Glassman, the founder and CEO of CrossFit, an exercise program that has become a global sensation in recent years, came under fire this weekend for sending a racist tweet in response to the George Floyd protests currently erupting around the world.

The tweet ignited anger toward the CEO and company amid a time when most brands—even those with a sordid past or present—are opting to stand in line with the Black Lives Matter movement to express their support. Glassman, who responded to a Tweet made by the Institute of Health Metrics and Evaluation, posted a comment that compared Floyd’s death and the resulting protests to a virus outbreak.

In the hours following the comment, CrossFit’s reputation as a brand has been tarnished as users took to Twitter to condemn the CEO for his actions. In a private email that was later published to the press section of one CrossFit studio’s website, Glassman appears to condemn the movement as a whole, referring it only to a political move as he demeans the studio owner in a mass email to several other people within the company. As a result, the studio has announced it will disband from the official CrossFit name to disaffiliate itself with the CEO and his actions.

Fans of CrossFit took to Twitter to express their distaste toward Glassman for his expression on Twitter. The tweet garnered over 1,700 responses in less than a day, many of whom were CrossFit studio owners and athletes that were writing to express that they would be cutting ties with the company once and for all.

Other brands like Amazon, which has a controversial reputation among people of color in the first place, opted to speak up at this time to express words of solidarity rather than division. Brands that do not speak up at all or choose to speak up in a controversial way are being remembered—this time, for the worst. Grit Daily has reached out to CrossFit for a comment and will update as we hear back.

Published in Brands, Coronavirus and Life