Why Players like LeBron James, Kobe Bryant and Kevin Durant Spend Time with this Coach

Ganon Baker is regarded as one of the premiere basketball skills trainers in the world and it all started with his back against the wall.

Just like many other world class individuals, adversity pushed Ganon to perform at a higher level.

While he worked hard to excel as a professional basketball player, it was not until he moved into coaching that Ganon found his real calling.

His relentless passion, work ethic, and competency for the game has the respect of players and coaches all over the World. Since June 2001, Baker has been traveling all over the globe impacting the game of basketball, helping players to find their next level and win with basketball.

NBA and WNBA players crave his knowledge and energy for getting them better, and seeing what other coaches miss.

“The third part that makes him unique is that a lot of people acquire knowledge and then hold onto it. He’s willing to impart it to others, to help others reach their goals and become what they want to become, either a better player or a better skill development teacher.”
-Former NBA Coach Kevin Eastman on Ganon Baker

Ganon has worked with and shared the court with Kobe Bryant, LeBron James, Chris Paul, Kevin Durant, Kyrie Irving and many more.

He has been to 45 countries and counting working with players and coaches on their game, Ganon was able to find some time ins his schedule after returning from China to connect with me.

Ganon Baker sits down with me, Jeremy Ryan Slate, on the latest episode of the Create Your Own Life Show. 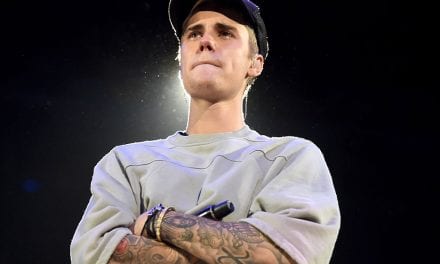 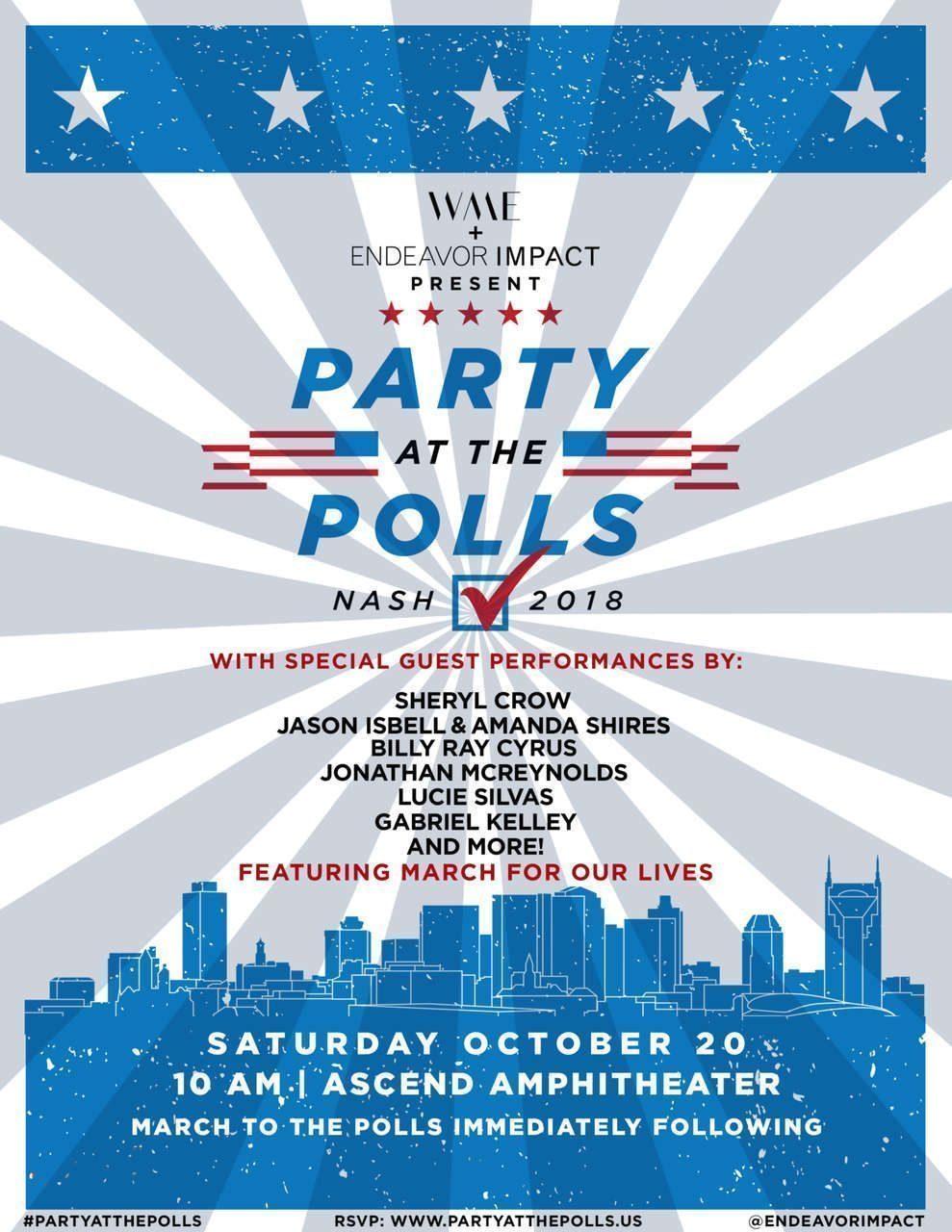 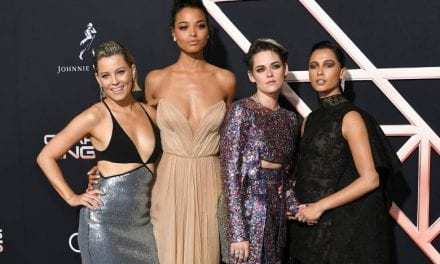 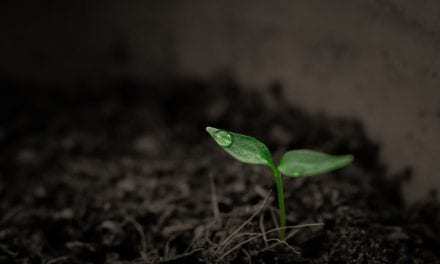 How Does Artificial Intelligence Fit into Cannabis Cultivation?