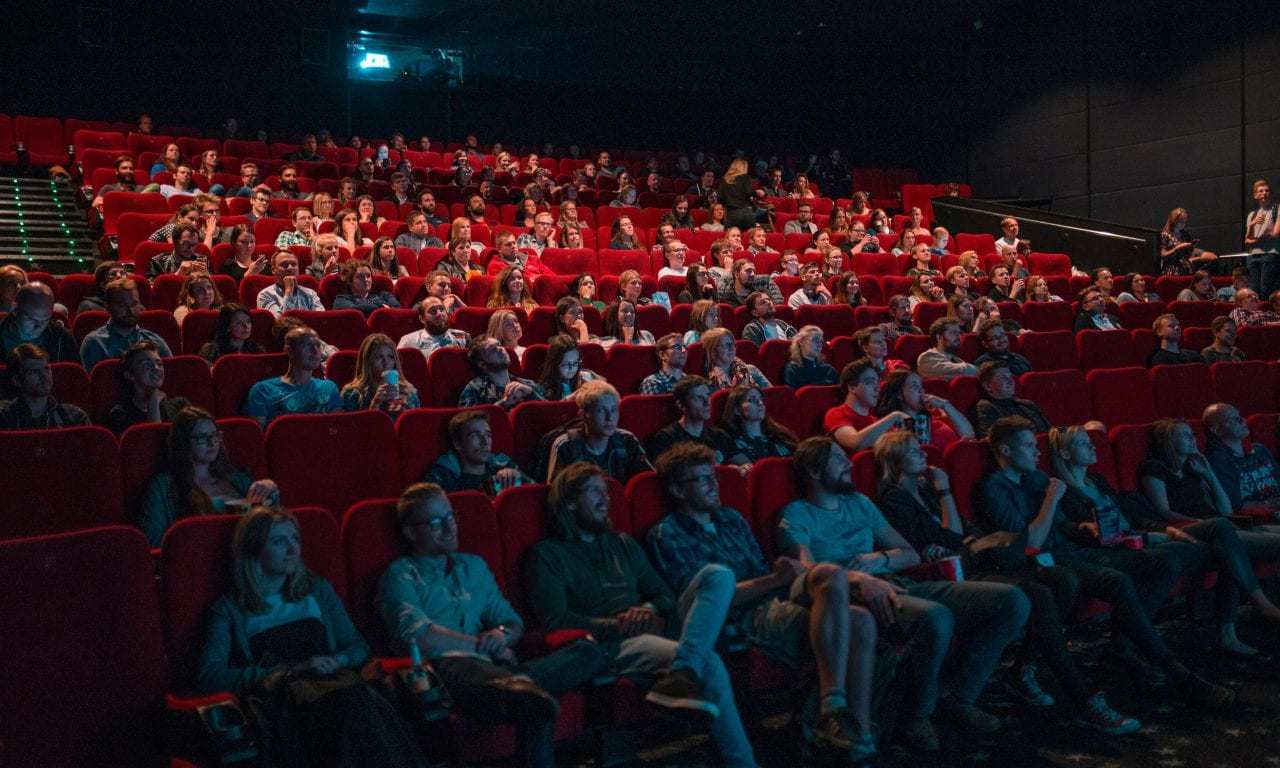 As of Nov. 25, the film has grossed $143 million in the U.S. and Canada and $228.2 million internationally. That is over $370 million worldwide. During its opening weekend the film made over $358 million. This amount is the highest ever for an animated title, according to the Hollywood Reporter.

The Disney film did extremely well internationally. It grossed $17.8 million in the U.K. and $13.4 million in France. It was the top opening animated film of all time in both countries. China, Japan, Germany and Spain also had the biggest openings ever for a Disney Animation or Pixar release.

“Granted, it’s not easy following up on the first film,” Disney distribution chief Cathleen Taff said. “Six years is a pretty big gap, but the length of time doesn’t matter when people feel invested in the characters.”

Over six years ago, Kristen Bell, Idina Menzel, Jonathan Groff and Josh Gad all dazzled us with their portrayal of “Frozen’s” most beloved characters. An Academy Award-winning soundtrack and beautiful animation told a timeless story of enduring love between two sisters.

It earned $1.276 billion worldwide. “Frozen” was considered the highest-grossing animated film until “The Lion King” surpassed it in 2019. However, it looks as though the “Frozen 2” might beat “The Lion King’s” record.

“Frozen 2” follows the original characters, Elsa, Anna, Kristoff, Olaf and Sven, as they set out to discover where Elsa’s magical powers came from. So far, the film seems to be well-received and currently has a 76% on the Tomatometer.

“This is also one of the most beautifully animated films of the decade, filled with stunning visual pyrotechnics and incredible attention to detail,” Chicago Sun-Times reporter Richard Roeper said. “I saw “Frozen 2” on the majestic IMAX screen at Navy Pier, and while it was in 2D, it felt more 3D than a lot of actual 3D movies.”

Nell Minow from RogerEbert.com said the film “is destined to be one of those movies children will want to see dozens of times.” Its uplifting theme and powerful message make for a Disney classic, similar to the first film.

“It will reward repeat viewings with both its reassuring messages about responding to change with courage and curiosity, and its challenge to understand the mistakes of the past so we can begin to work on ‘the next right thing’ together,” Minow said.

Forever 21 Files for Chapter 11 In Hopes of Corporate Restructure 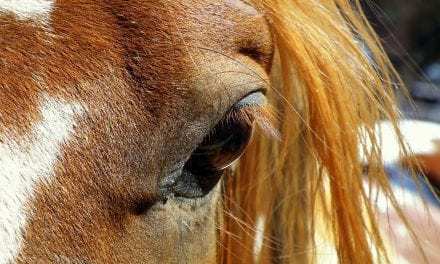 As California Wildfires Rage, Volunteers Breathlessly Race to Save Horses 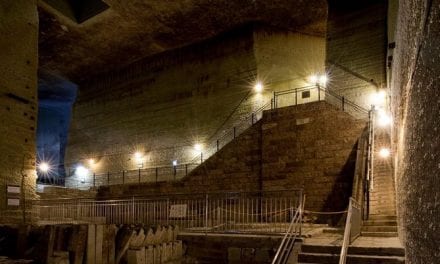 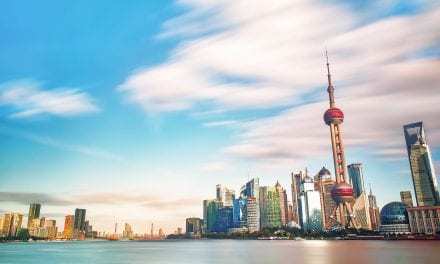