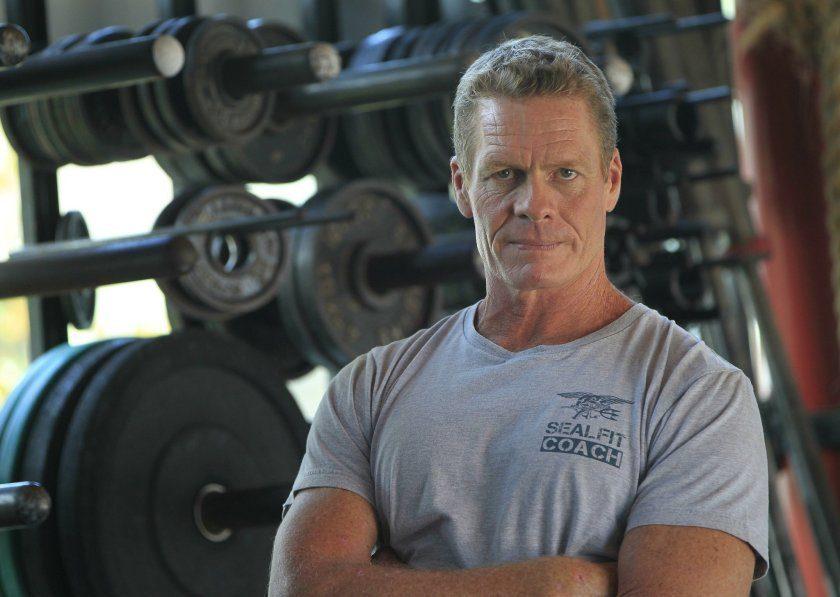 My Dad, Truman always used to say: “Trust, but verify.”

When he first left the Navy SEALS, Mark Divine learned that lesson the hard way. His first business was a Microbrewery, where he gave the same level of trust he gave to his SEAL teammates, but that trust wasn’t earned.

In the SEALS, they had fought for each other, been through the fire, so they innately trusted their brothers. Coming out of the SEALS he learned a valuable lesson, know who you are trusting and if you can trust them.

It’s a vital lesson. Like my Dad said: “Trust, but verify.” It’s important not only who you trust, but that you verify that trustworthiness with results.

Mark Divine left behind the corporate world to pursue his vision to become an elite Navy SEAL officer. At 26 he graduated as honor-man (#1 ranked trainee) of his SEAL BUD/s class number 170. Mark served for nine years total on Active Duty and eleven as a Reserve SEAL, retiring as Commander in 2011.

“My first business after leaving active duty was a microbrewery, called the Coronado Brewing Company and my biggest flaw there was I trusted my partners. At the same level as I trusted my SEAL Teammates and that was a mistake because my SEAL teammates, we went through hell together and we knew that we could trust each other with our lives and then I got back into the civilian World and my partners happened to be my brothers-in-law.

And, just that same level of trust was a mistake and boy did things devolve into Ugliness and anyone has been a family business where didn’t work out, you know exactly what I’m talking about. So, that wasn’t a skill that I could just transfer right away. You have to develop that kind of trust in you have to set up conditions for to trust and verify your teammates have to be very very careful. and selective with who you go into business with the mother in a partnership or any entrepreneurial venture.”
-Mark Divine

In 2006 he launched US Tactical, a government contracting business where he gained contracts with Naval Special Warfare Group ONE for training support and with the Navy Recruiting Command for a nationwide mentoring program for SEAL trainees. This latter program was credited with increasing the quality of Navy SEAL candidates and reducing the attrition rate at BUD/s by up to 5% and was the inspiration for SEALFIT.

Mark is an accomplished martial artist with black belts in Seido and Goju Ryu Karate, a military hand to hand combat certification in SCARS and senior ranking in Saito Nijutsu. He is teacher trained in Ashtanga Yoga, and created the innovative Unbeatable Warrior Yoga program taught to his students.

After working with thousands of special ops candidates and professionals developing mental toughness, Mark self-published his first book Unbeatable Mind in 2011 and launched the at-home study program www.unbeatablemind.com. He is also the author of The Way of the SEAL and 8 Weeks to SEALFIT.

Mark Divine, sits down with me, Jeremy Ryan Slate, on the latest episode of the Create Your Own Life Show! 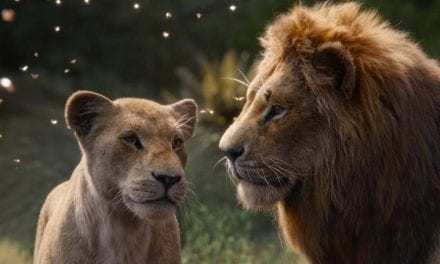 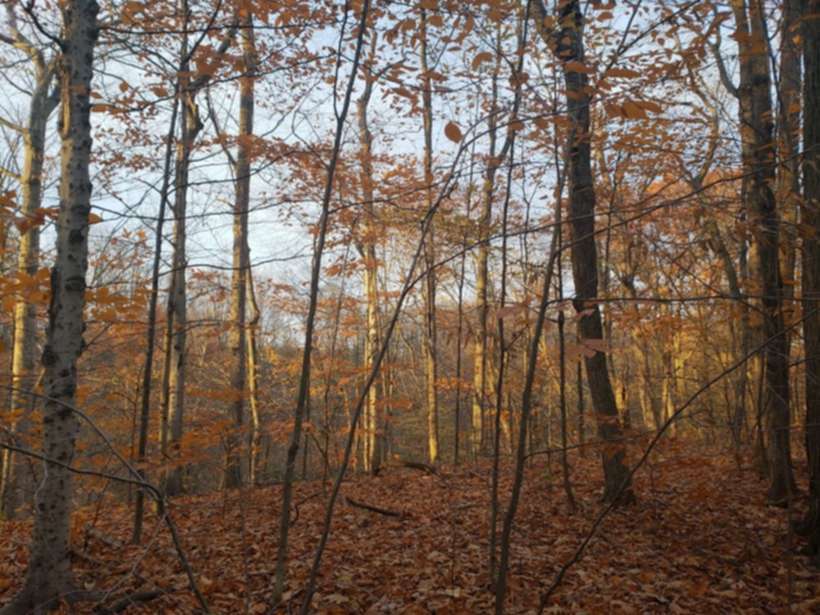 Newday Funds Inc. Boasts Earth-Friendly Investing for Those With a Conscience 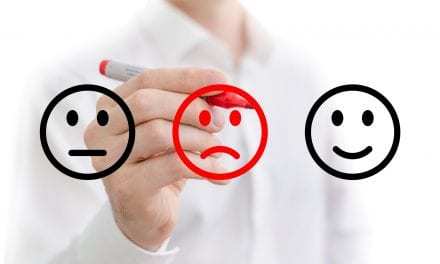 Report: Reviews for a Local Business Are Essential. Ratings Below 4 Stars Are Deadly 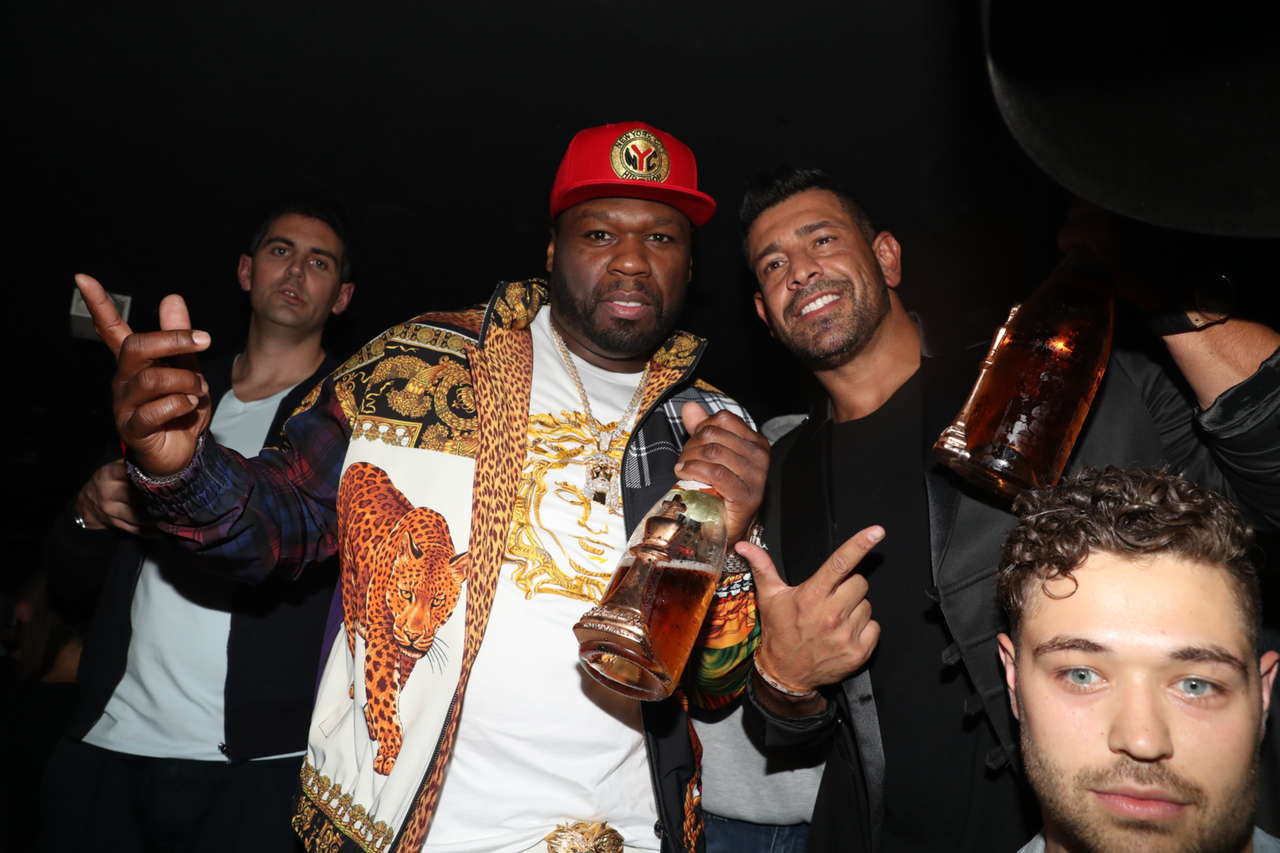