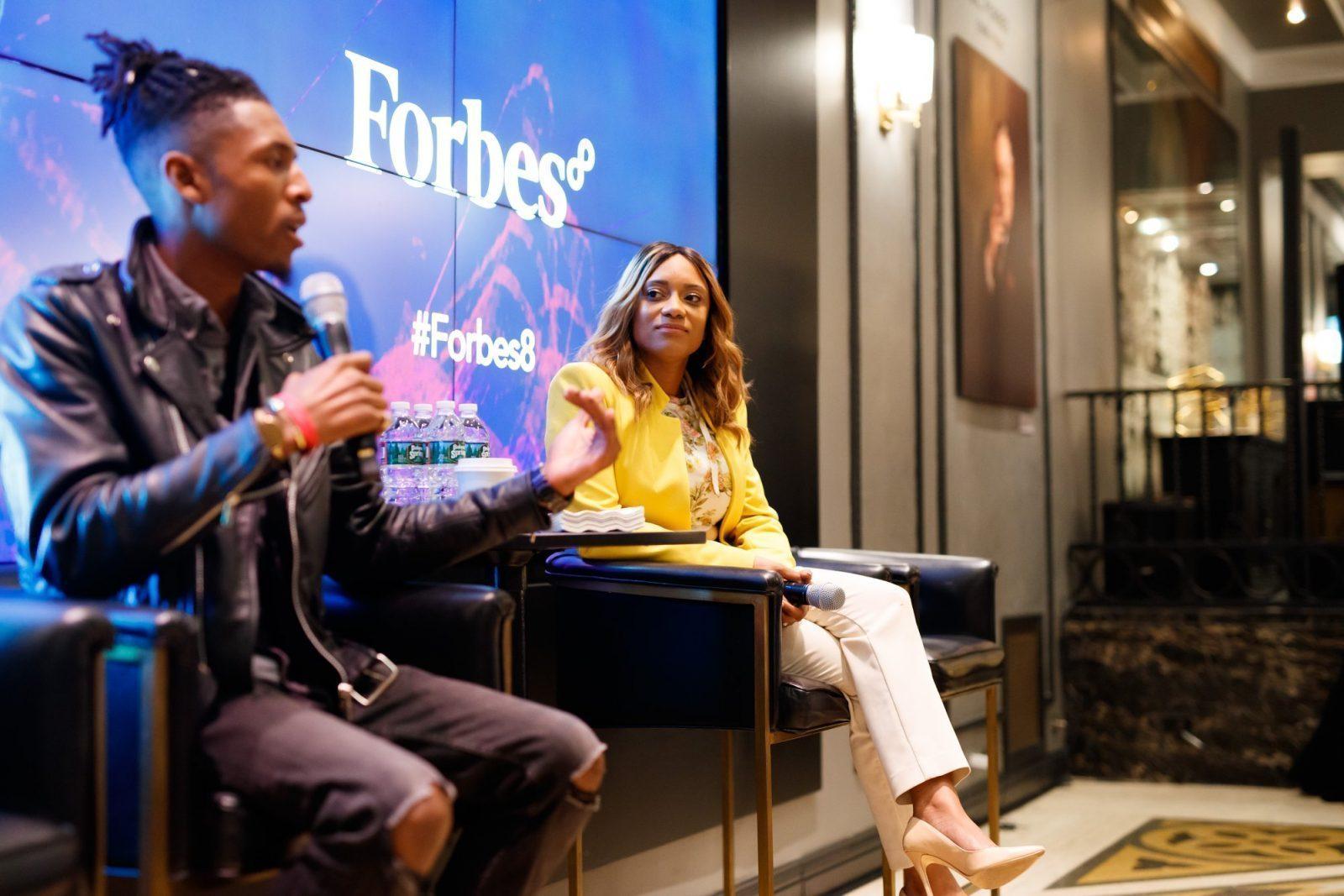 Forbes8 Original Series: 6 icons of entrepreneurship show you how to become your own boss

Forbes8 was launched earlier this year as a platform to give aspiring entrepreneurs tips and tricks to reach their goals. Now, it’s taking that mission one step further. Six new series’ are now available on the Forbes8 Network NewFronts.

These six different series’ follow different people to show viewers how each became an entrepreneur. Each show focuses on different aspects of people becoming their own bosses. Here’s a short description of each:

Even though the Forbes8 app has been available for a few months, these original shows were debuted last week at the Forbes8 Network NewFronts event in New York City. It brought together “a diverse community of influencers, entrepreneurs and journalists” to unveil the new shows and highlight the Forbes8 app. SmallBizTrends journalist Alex Yong is quoted as saying that “It was cool to see through the show previews that stylist Rachel Zoe is in the mix,” but he’ll have more to say once the Android version of the Forbes8 app is released in November.

Forbes8 is a digital video app that aims to inspire the entrepreneur in all of us. It has thousands of pieces of content featuring people who have forged their own paths. And it gives people the resources to create their own paths to being their own bosses.

The resources on Forbes8 are divided into different categories. This makes sure every entrepreneur can easily find the type of content they’re looking for. Check out some of the options below:

“Forbes is known around the world as the brand that consistently champions those who have made it and those who aspire to make it,” said Forbes’ Chief Growth Officer Tom Davis to Yong. “Forbes8 harnesses our unique video storytelling capabilities and delivers inspiration directly into the hands of our audience through a custom mobile experience. With more than 100 million new businesses expected to launch this year worldwide, there is a tremendous need for a business-advice on-demand network around the world, and Forbes8 fills that void while also providing a sense of community with others on the same journey.”

The app itself is free. But subscribing to Forbes8 gives you exclusive access to all kinds of inspirational content. Plus, you can subscribe to its content for as little as $1.99. Head over to the Forbes8 website to pick the best plan for your needs. Or download it from the App Store.