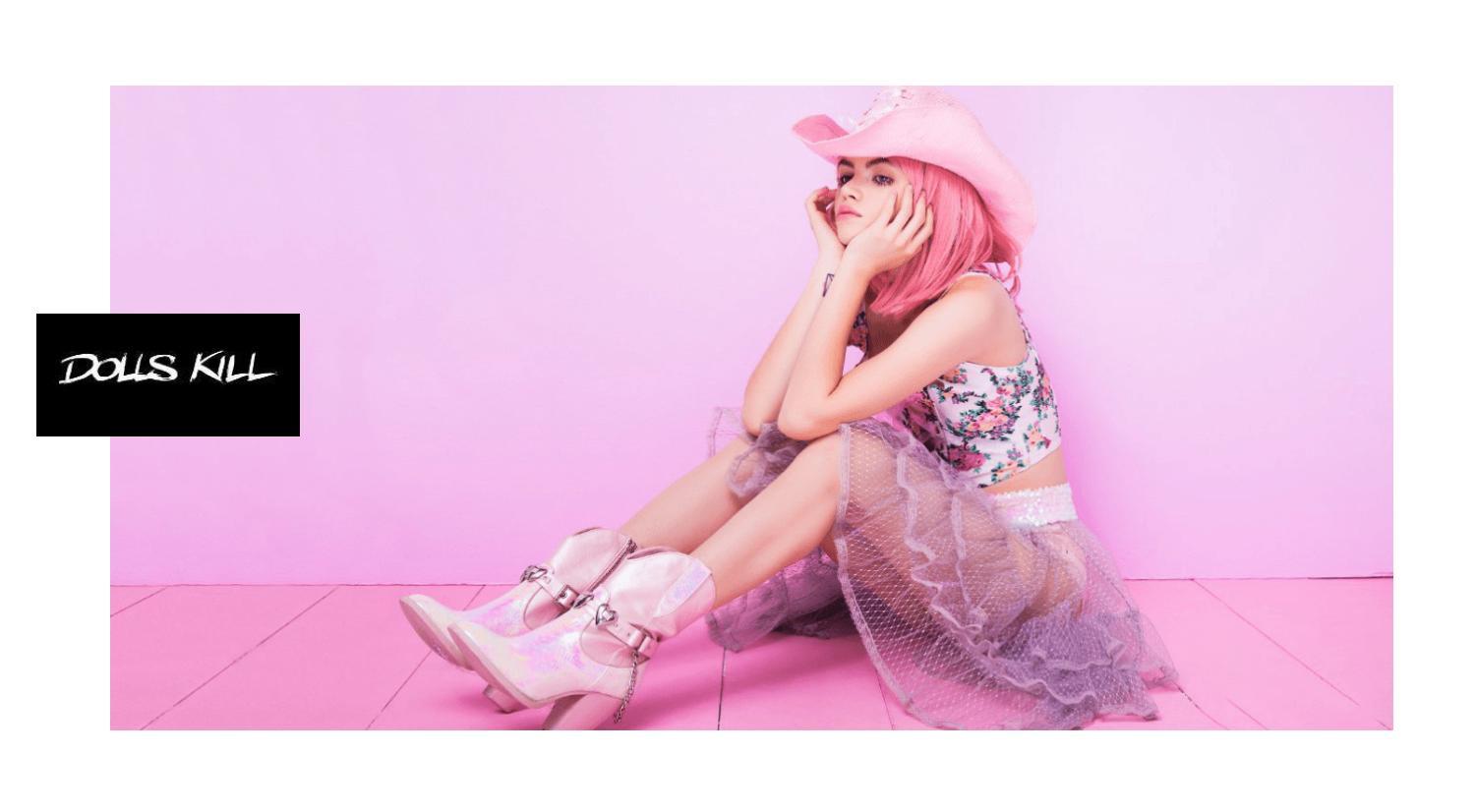 Why Are People Boycotting Dolls Kill? An Explainer

Social media users are coming together to boycott the fast fashion brand Dolls Kill after its owner, Shoddy Lynn, took to Instagram to post a video response to some of her company’s behavior over the last couple of years. In the wake of the Black Lives Matter protests that have erupted around the world, Lynn posted on Instagram in solidarity with the police that were, at the time, attacking and detaining protestors around Los Angeles.

Shortly after that, the company began receiving an influx of criticism on its social media pages for choosing to stand in solidarity with the police rather than the Black Lives Matter movement—a movement that much of its consumer demographic is a part of. This was not the first time that the company has received negative criticism though. In the past, it’s faced boycotts for cultural appropriation, stealing designs from black artists and even selling articles of clothing that suggest an allegiance to white nationalist groups, as well as romanticizing things like rape with articles of clothing that say things like “Goth Is White” or “Dead Girls Can’t Say No.”

The brand is known for its edgy fashion and rave-wear and has earned a sort of cult following among a demographic of early 2000’s misfits that once shopped at Hot Topic (and maybe still do). Started by a former DJ named Shoddy Lynn and her husband Bobby Farahi in 2011, the company aimed to sell clothing to music festival attendees that ventured out of the normal clothing you would see at a festival at that time.

Over the course of the 2010’s the brand quickly grew to a small fashion empire, representing one of the largest consumer retailers of festival fashion and rave-wear you’ll find today. However, it’s controversies began piling up as quickly as it was growing, and dozens of creators within the industry began taking to social media to speak out against the brand and its practices—particularly surrounding stealing ideas from independent creators and selling the products as fast fashion.

In 2014 the company began to garner negative attention from media outlets like Huffington Post after it sold a Native American headdress as part of its Halloween collection. When a shopper emailed the store about the problem, the company sent back a generic response condemning racism but opted not to take down the product.

But the real controversy for the company came during the George Floyd protests in early June in Los Angeles, when Shoddy Lynn posted on Instagram in solidarity with the police after the Dolls Kill brick and mortar store faced some minor damage during the protests. While many companies took to social media to stand in solidarity with the movement, Dolls Kill’s owner chose not to address the movement in a positive light until after she received widespread backlash for her pro-police post.

Soon after the brand began receiving criticism, Shoddy Lynn posted an apology video to Instagram that was almost immediately the target of even more backlash for her lack of enthusiasm. The company lost hundreds of thousands of Instagram followers in less than a day, and many pointed out that the loss of customers was likely the only reason that Shoddy Lynn apologized in the first place.

In the wake of its most recent protest, former customers began using the hashtag #BoycottDollsKill on Twitter to stand in solidarity with those that have been hurt by the companies actions. Many outlets have created lists of independent designers and small companies that are great shopping alternatives to Dolls Kill, and others have used the hashtag to promote their own clothing.