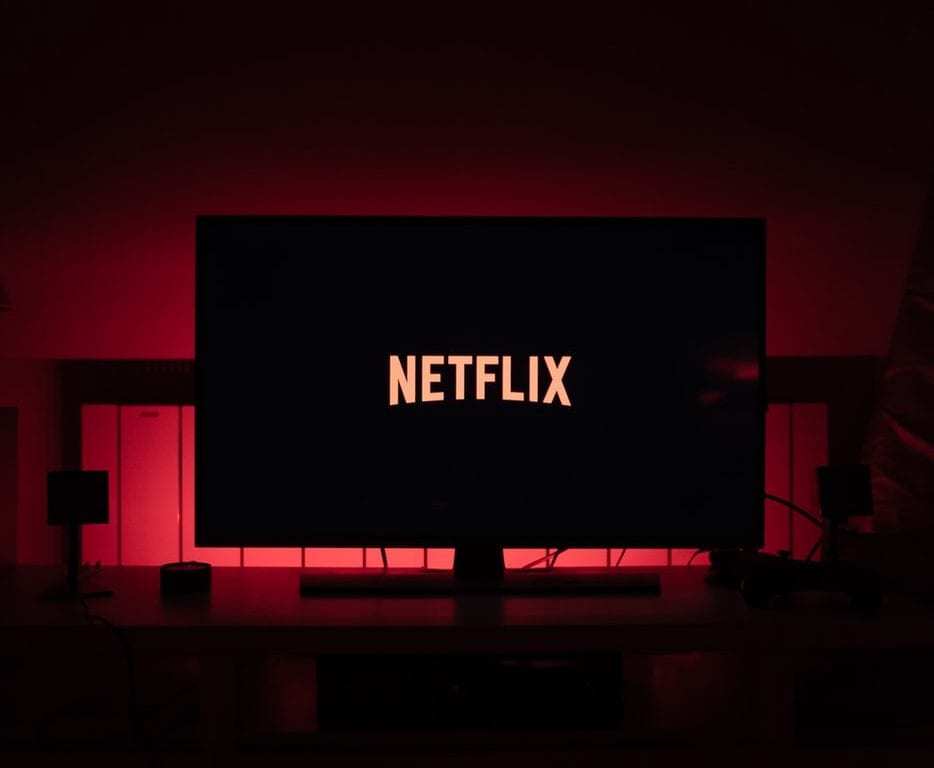 Competition is heating up as the looming releases of top media conglomerates’ new streaming services converge. Disney executives have reportedly decided to ban serving advertisements from Netflix on any of its TV networks, as reported by The Wall Street Journal.

According to sources close to the decision, Disney failed to identify a mutual benefit from serving advertisements for Netflix productions. Netflix does not serve ads on its platform, leaving no opportunity for cross-promotion between the media giants.

Of course, much of the decision is informed by the upcoming release of Disney’s own streaming platform, Disney+, which becomes available next month on Nov. 12th. Competition in the entertainment streaming space is heating up, with Apple, NBCUniversal, and WarnerMedia also set to release their own streaming services.

Disney was initially considering a blanket ban on serving ads of any Disney+ competitors on any of its platforms. If they had moved ahead with that broad policy, Amazon Prime Video would have been negatively affected as well.

Disney and Amazon are currently undergoing tense negotiations surrounding a purchase agreement for Amazon to secure significant ad space across Disney-owned apps. In addition to Disney’s discomfort with supporting a competitive streaming platform, the company is also displeased with Amazon’s recent announcement that it is not currently planning to offer streaming support for Disney+ on its Amazon Fire TV platform.

All of this speaks to the escalating fight for subscribers among media giants. With Netflix and Amazon Prime already established in streaming, new services like Disney+ and Apple TV+ have an uphill battle in converting subscribers to their platforms.

In spite of increasing competition, both Disney and Netflix stocks have been increasing as of late. Disney stock is enjoying the benefit of speculation around its upcoming release. Netflix stocks, on the other hand, have been under some pressure from underperformance and the looming release of Disney+, which boasts control of the world’s most valuable collection of entertainment IP. Nevertheless, its stock rose this week.

Netflix’s ban from advertising on Disney networks highlights the fact that the battle for subscribers and eyeballs begins and ends with marketing and advertising. As these new services become available, look for platforms to allot significant resources to their marketing and user acquisition initiatives for their top shows. 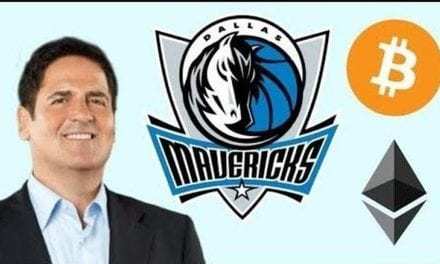 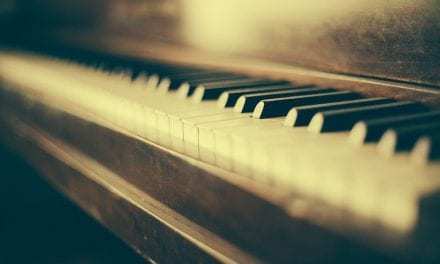 THE MIGRATION OF DARK DATA INTO THE DATA SUPPLY CHAIN 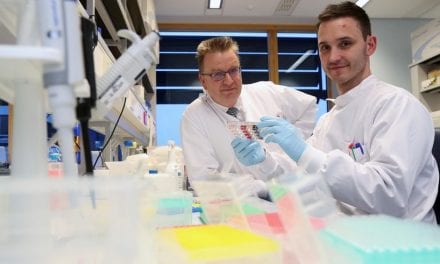 New Discovery May Be The Key To Universal Cancer Treatment