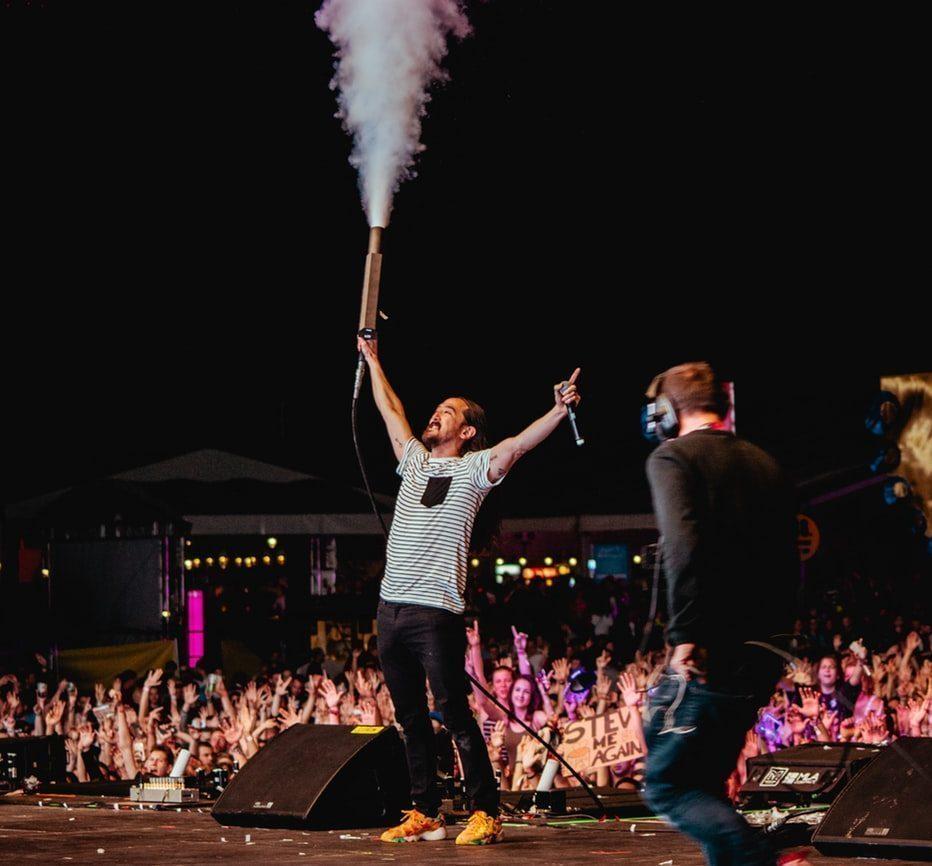 Think that being a DJ is just a matter of pressing down on the spacebar? According to Forbes’ list of the highest-paid DJs of 2019, their jobs are worth a whole lot more than that.

$358 million, to be exact. That’s the aggregate pretax earnings number of the top 15 highest-paid DJs in the world. To be sure, earnings like that don’t just come from pressing play.

Take Steve Aoki, for example, who played a whopping 200 shows over the yearlong period surveyed for the list. Aoki’s not even the highest earner on the list, but he’s up there, thanks to his impact as one of the industry’s hardest workers and his origins as a self-made person.

“Being self-made starts in your head — how you think about your process and handle the obstacles in front of you; from the smallest challenges to the biggest challenges,” Aoki told Forbes last year.

“My whole life is a series of challenges and failures in every field, when you really boil it down. I’m still failing today.”

Though a humble perspective, the $30 million he earned to make the list isn’t too shabby. Given that he has his own label, big-brand endorsements, and his own pizza shop chain (cleverly named Pizzaoki), the number comes as less of a surprise.

Forbes — one of the foremost publications for earnings rankings of high profile individuals and career areas — releases its annual DJ Highest-Paid list based on a period from June 1 of the previous year to June 1 of the current year.

The calculated earnings are based on income from all sources, the largest of which typically include live show revenues, music consumption royalties, endorsements, and additional business ventures.

Most DJs who made the list come as no surprise, as they often headline for the world’s largest EDM festivals and concerts. DJ Pauly D, of Jersey Shore fame, is likely the biggest surprise inclusion, though that’s undoubtedly due to his Las Vegas residency at Drai’s that started last year.

Consequently, many of the electronic acts who made the list also benefited from multi-night or frequent shows, residencies, and festivals in Las Vegas.

Of the DJs who made the list, seven of them are acts from America. The Netherlands produced the second-most number of high-earning DJs with four. No female acts earned enough to crack the top 15, though Alison Wonderland came close, according to Forbes. There is yet to be a female act to make the list since its inception in 2012.

Without further ado, here are the highest-paid DJs in the world for 2019:

The list was reported on by Monica Mercuri and can be viewed in its entirety here.